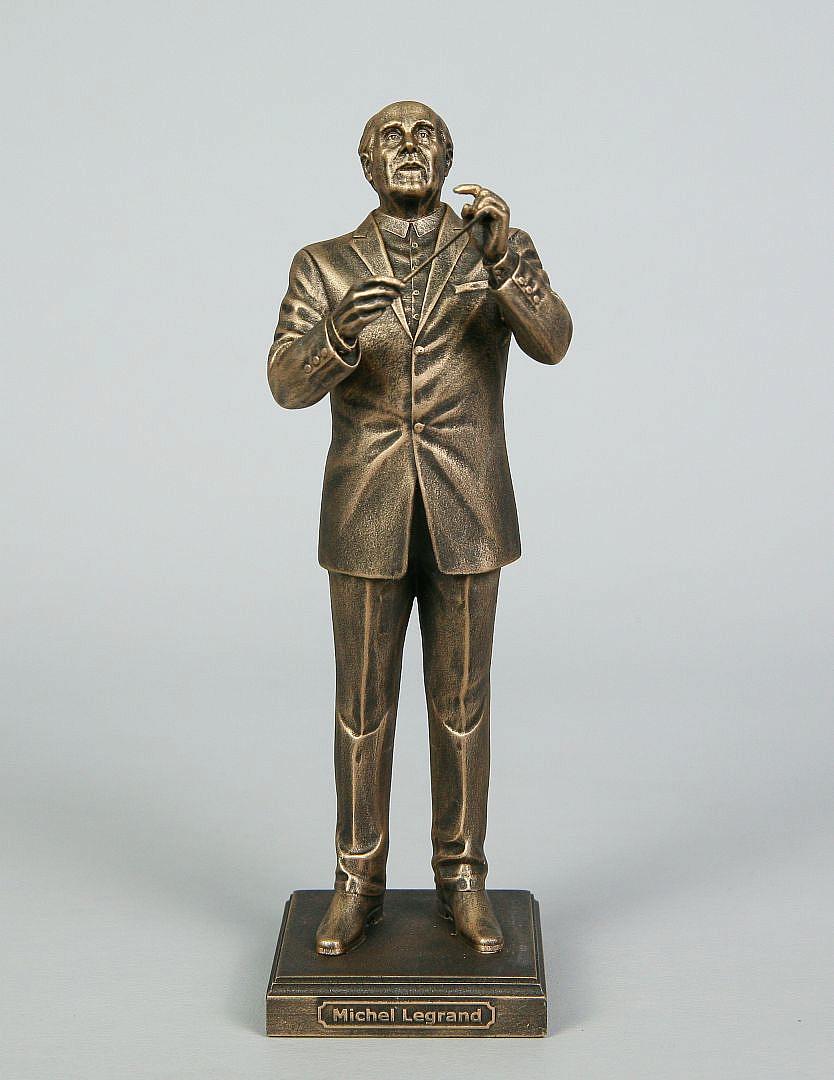 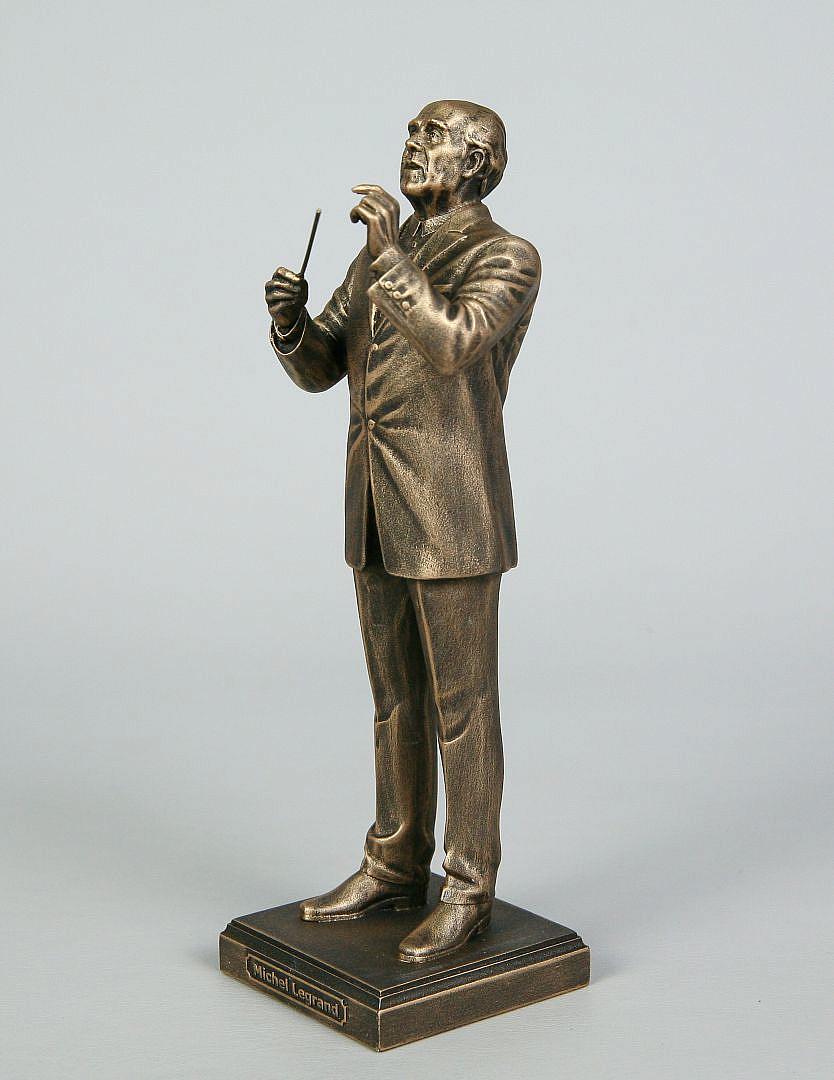 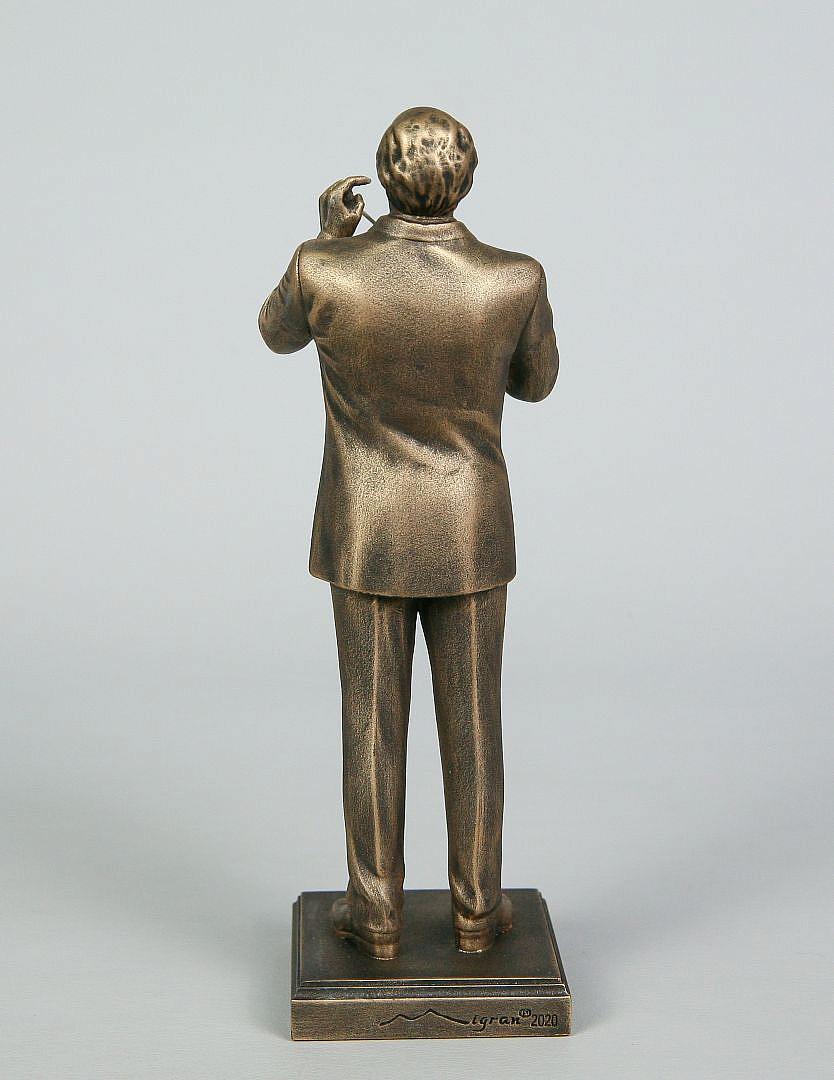 Legrand Michel (02.24.1932-26.01.2019) - French composer, pianist, arranger, conductor and singer. Three-time winner of the Academy Award, winner of five Grammy awards and winner of the Golden Globe Award. The son of composer R. Legrand and pianist A.M. Ter-Mikaelian. In 1950, he graduated from the Paris Conservatory, where he studied piano, conducting, and music theory. Since 1947 he became interested in jazz. In the 1950s he wrote music for ballet performances by R. Petit, conducted by them. In 1954, the conductor of the orchestra M. Chevalier, made a tour with him to New York. In the same year he released the first record with recordings of his own songs. Member of the International Festival of Youth and Students in Moscow (1957). Since the late 1950s composed mainly film music. The film “Cherbourg Umbrellas” (1964), completely built on the music of Legrand, won worldwide popularity. In 1966, having received an invitation from Hollywood, he moved to the United States. In the 1980s - 1990s Legrand played as part of his jazz trio, accompanied by S. Grappelli, R. Charles, D. Ross, Björk and other jazz and popular musicians. The author of music for more than 170 films. He recorded over 100 albums of jazz, popular and academic music.