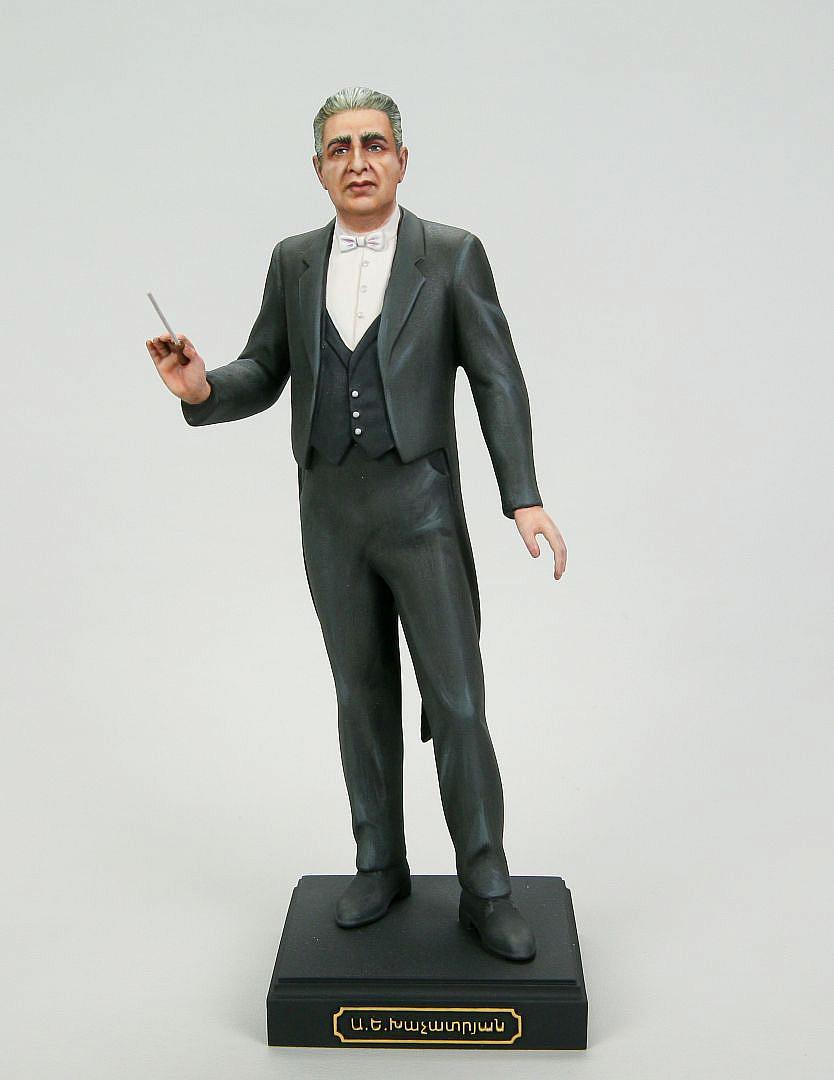 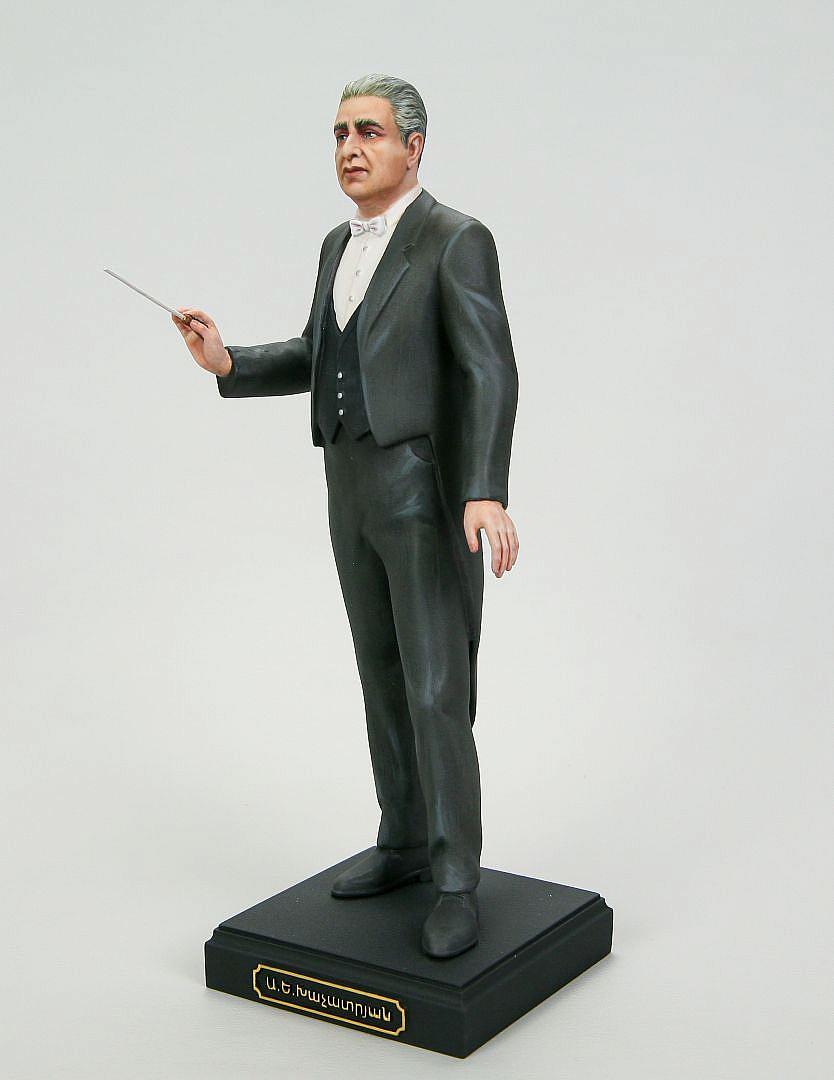 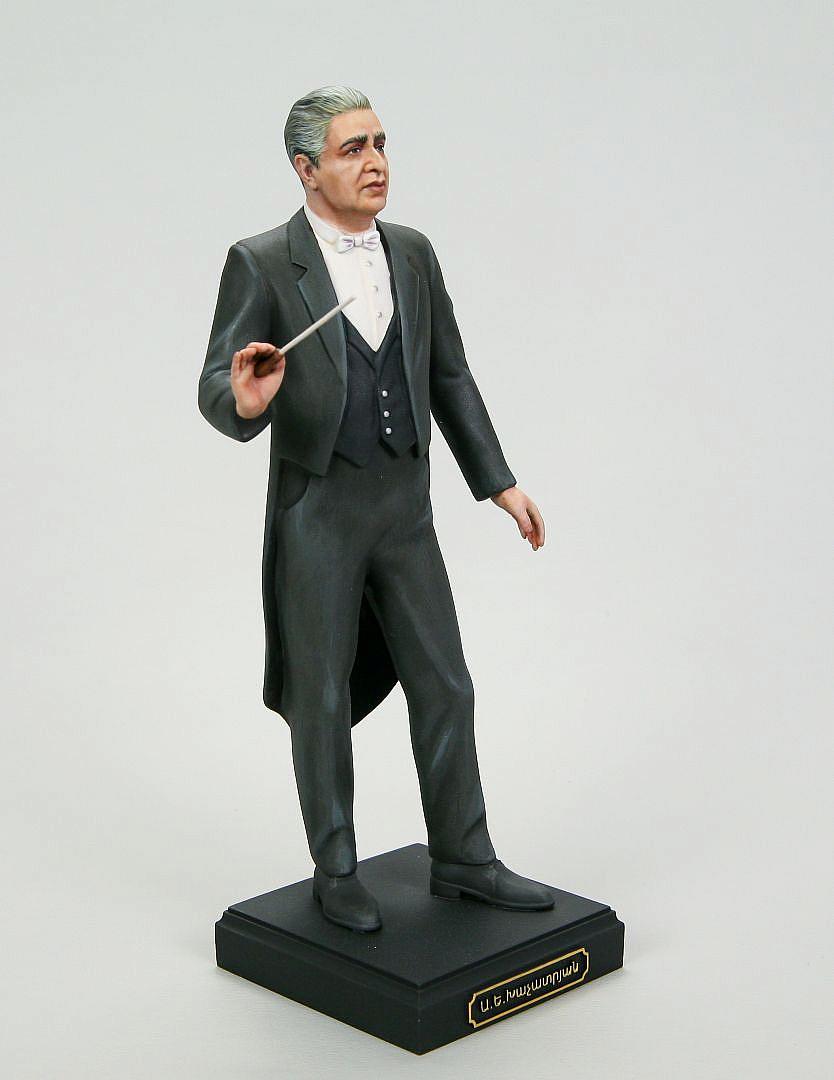 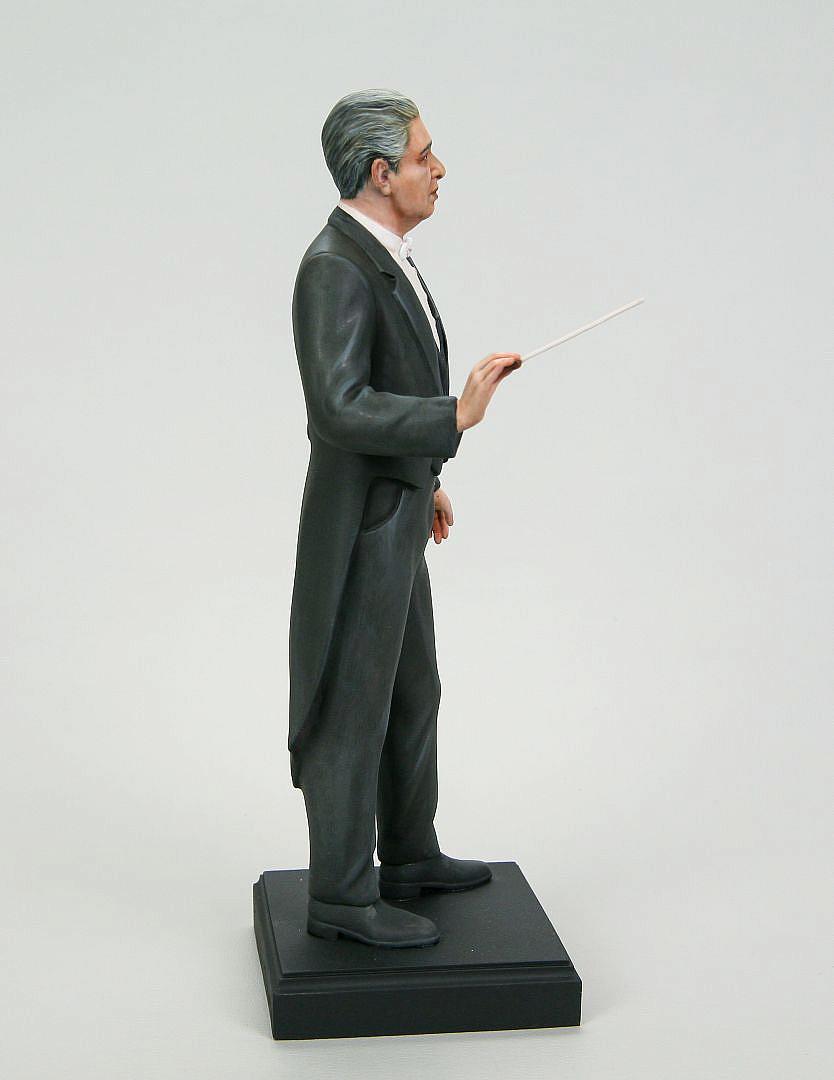 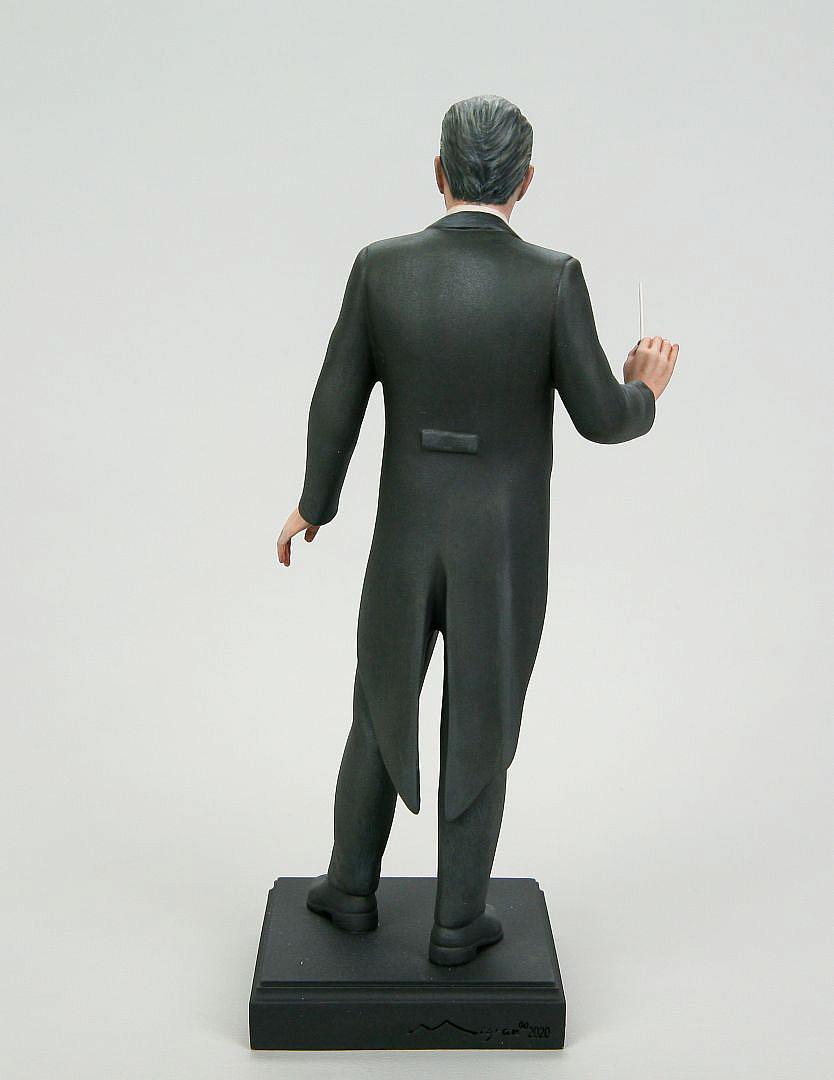 Khachaturian Aram Ilyich (1903-1978), composer, teacher. Born June 6, 1903 in Tiflis (Tbilisi) in the family of a bookbinder. At 18, he moved to Moscow. In 1929, he graduated from the Gnessin School of Music in composition class, and in 1934 - the Moscow Conservatory. Khachaturian's creative destiny was successful. The first symphony (1934), the piano concerto (1936) and the first ballet “Happiness” (1939) immediately brought him fame and even fame. In 1942, the ballet was reworked and staged under the new name Gayane. It was for this version that the “Dance with Sabers” was composed, which became one of the composer’s most popular works. In 1950, Khachaturian was invited to teach at the Gnessins Musical and Pedagogical Institute, and in 1951 also occupied the position of professor at the Moscow Conservatory. He brought up such composers as M.L. Tariverdiev, A. Ya. Eshpay and others. In 1954, Aram Ilyich was awarded the title of People's Artist of the USSR. In 1959, Khachaturian won the Lenin Prize; a year later he was elected an honorary member of the National Academy of Santa Cecilia in Rome and an honorary professor at the Mexican Conservatory. Khachaturian’s immense creative heritage is attracted primarily by the brightness and originality of the national melodies of Transcaucasia, which have acquired a new life in the classical forms of world music. He died on May 1, 1978 in Moscow. 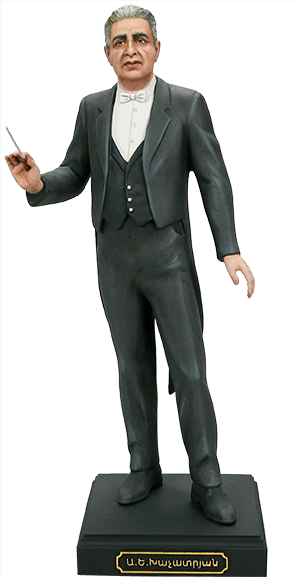