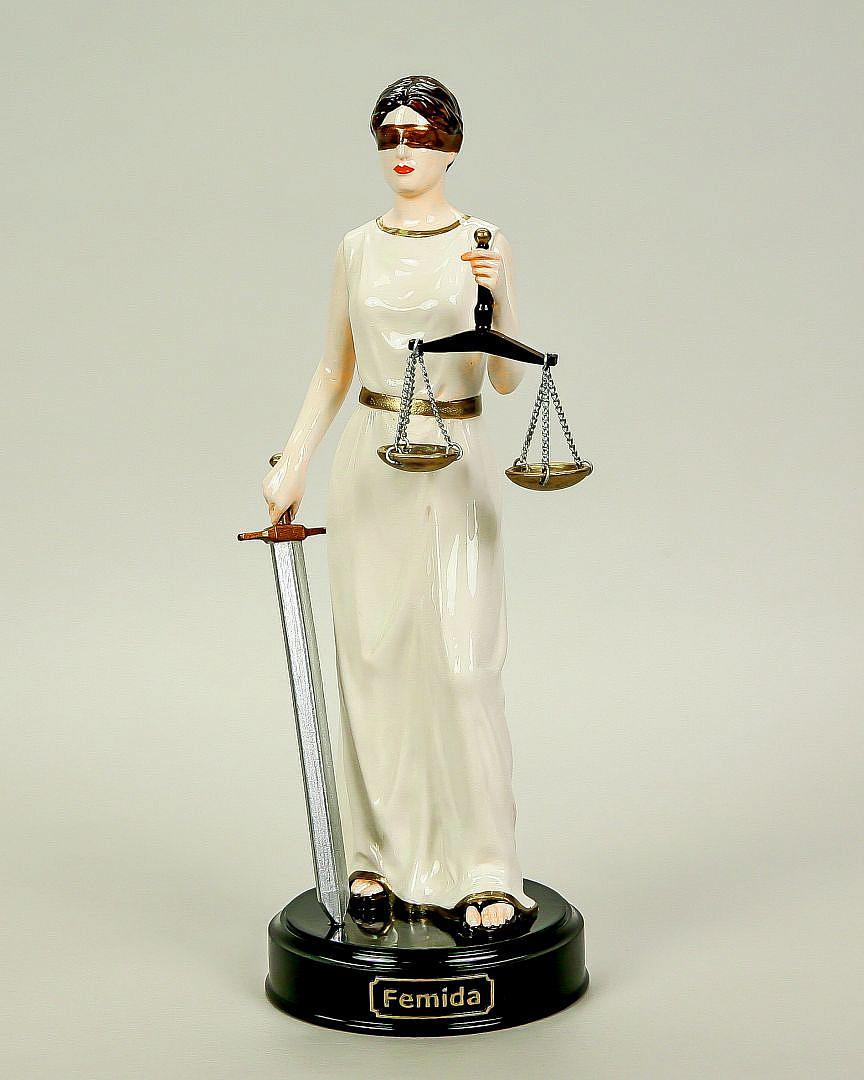 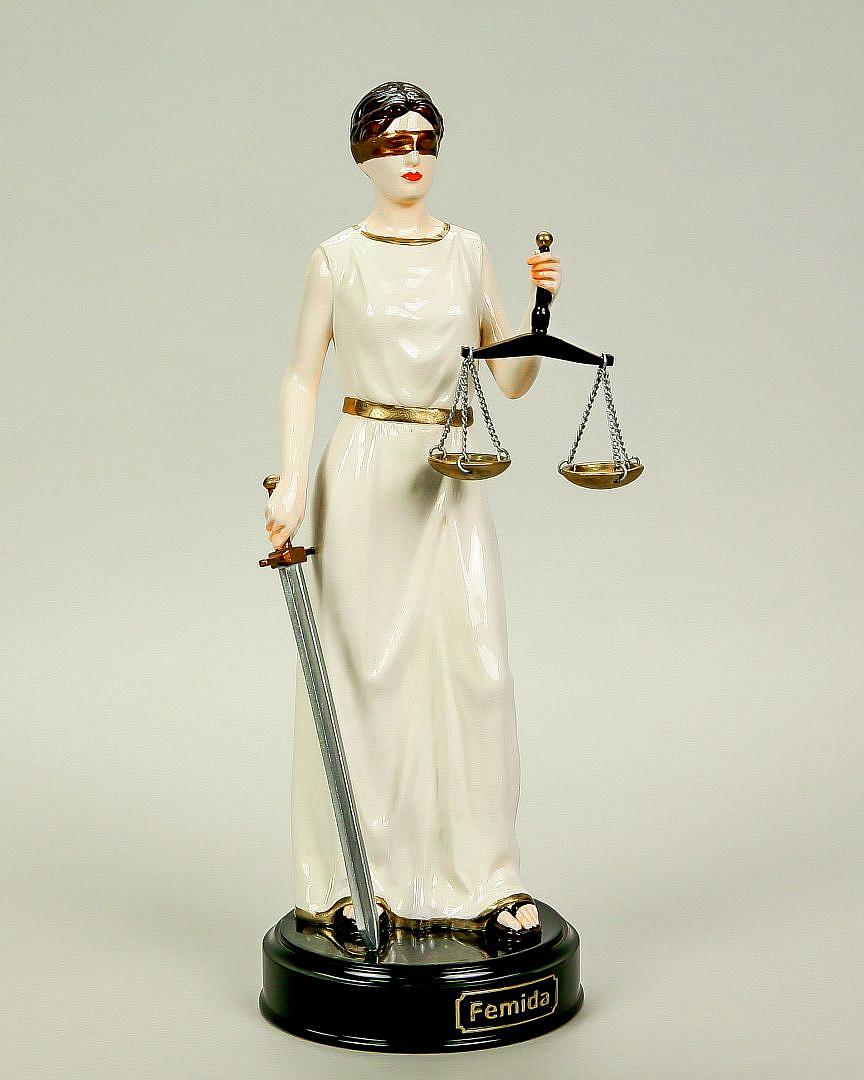 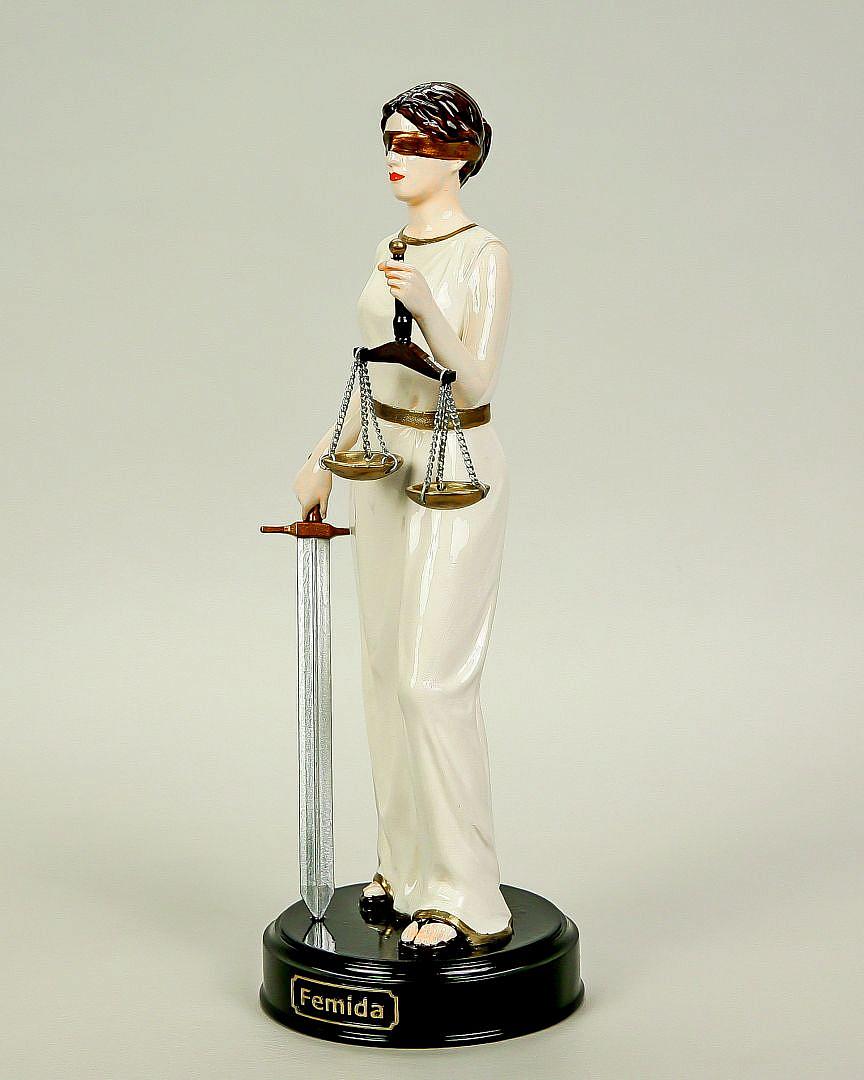 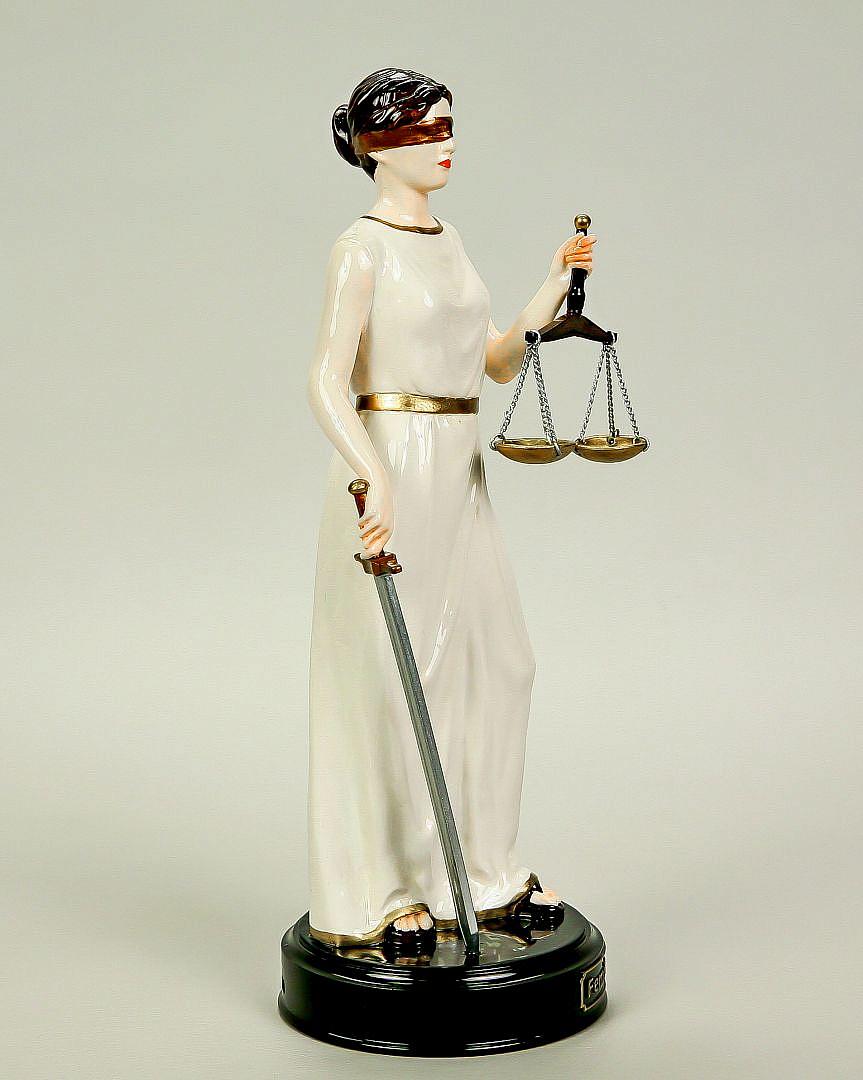 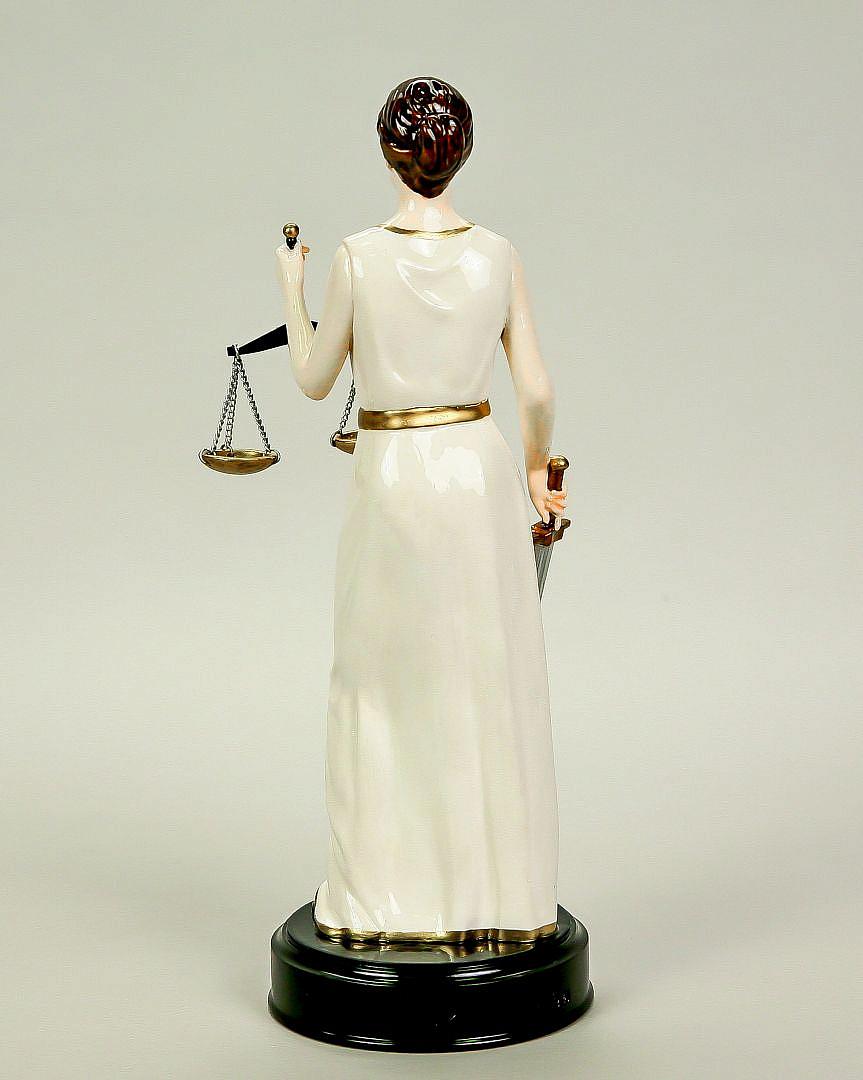 Themis is the ancient Greek goddess of justice and lawful order, the Titanide, the organizer and observer of the moral foundations and the whole system of life, the daughter of Uranus and Gaia, after the goddess Metis, the second legitimate spouse of Zeus. The goddess Themis was the mother of numerous offspring. Her daughters were the goddesses of fate — Moira and the goddesses of the seasons — or mountains. Themis had the gift of prophecy. Thanks to her cares, an external order is maintained both in the life of the gods on Olympus and among people on earth, and the goddess’s name itself is used to denote the abstract concept of legal norms governing human life. Under the auspices of Themis are all those who are looking for hospitality, oppressed, injured injustice. In works of art, Themis was depicted with a bandage (a symbol of impartiality) on his eyes, with a sword, sometimes with a cornucopia and weights in his hands. In Olympia, the inhabitants of ancient Greece put altars to Zeus, Gee and Themis next, which shows how much they honored this goddess of law and order. 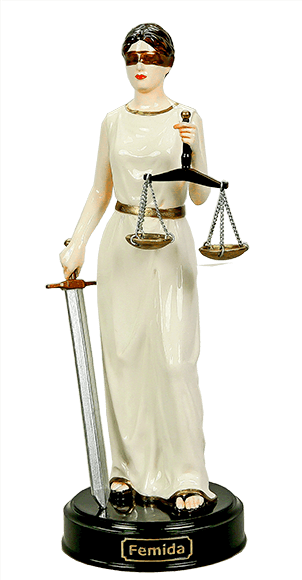