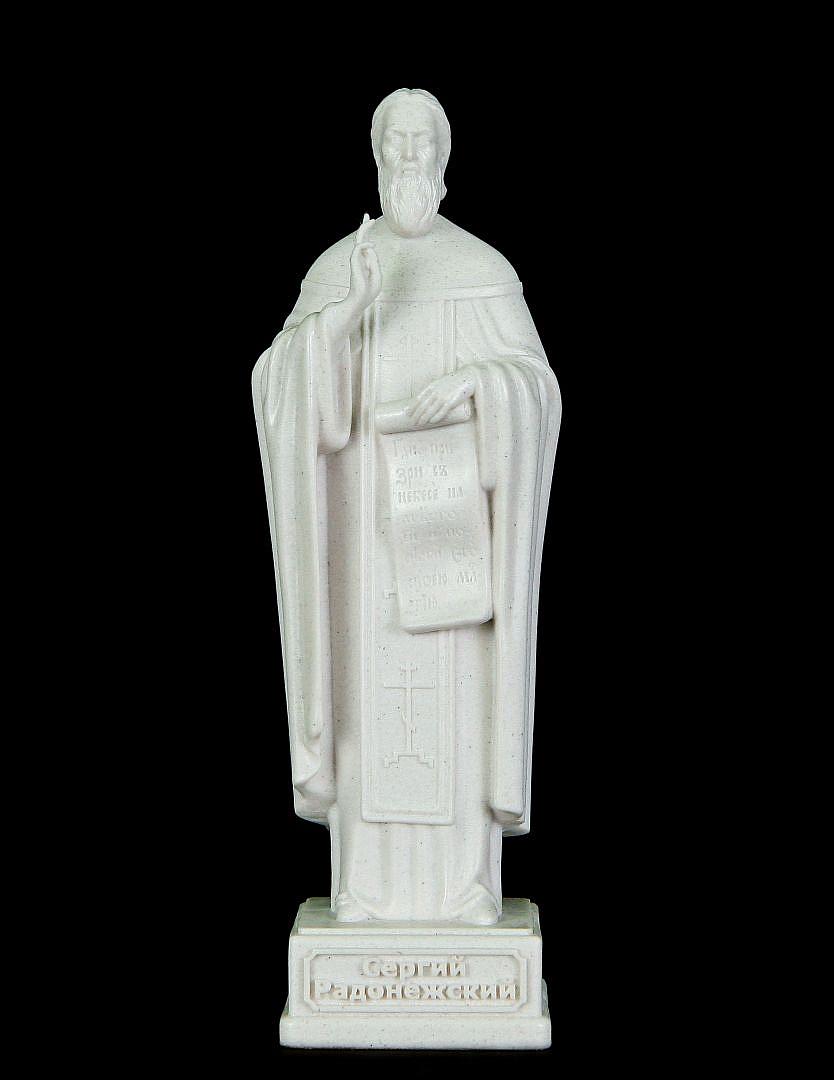 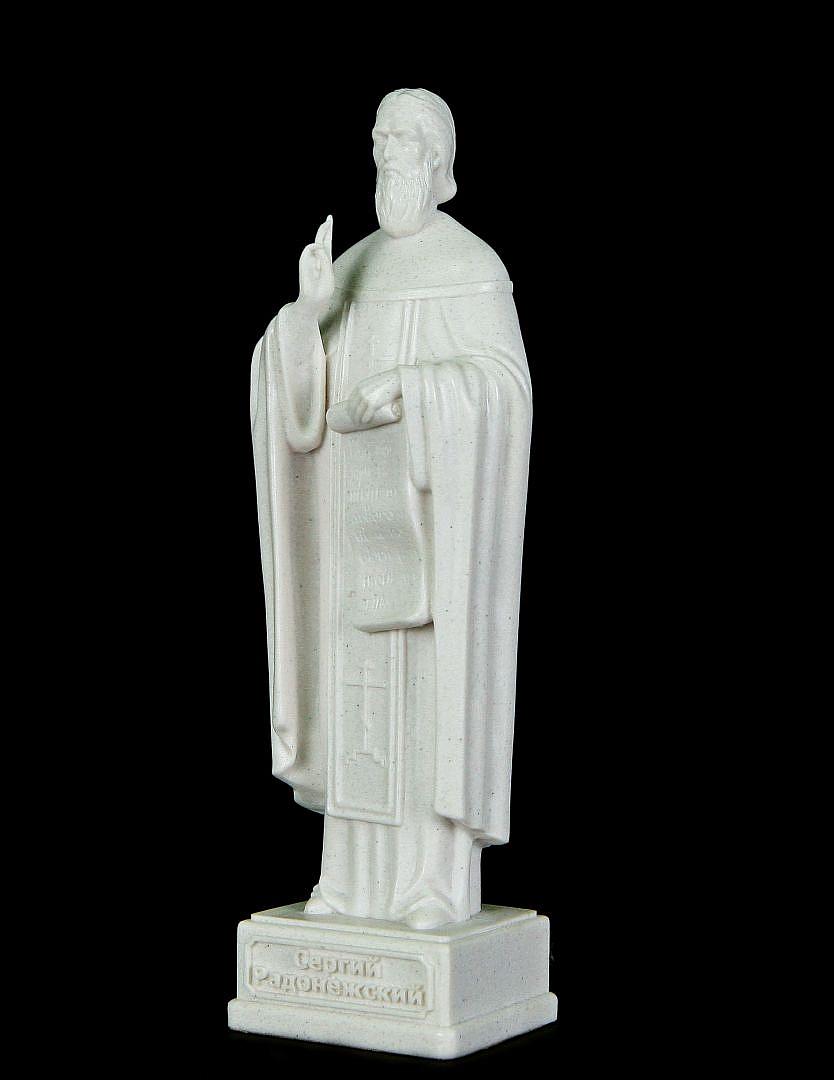 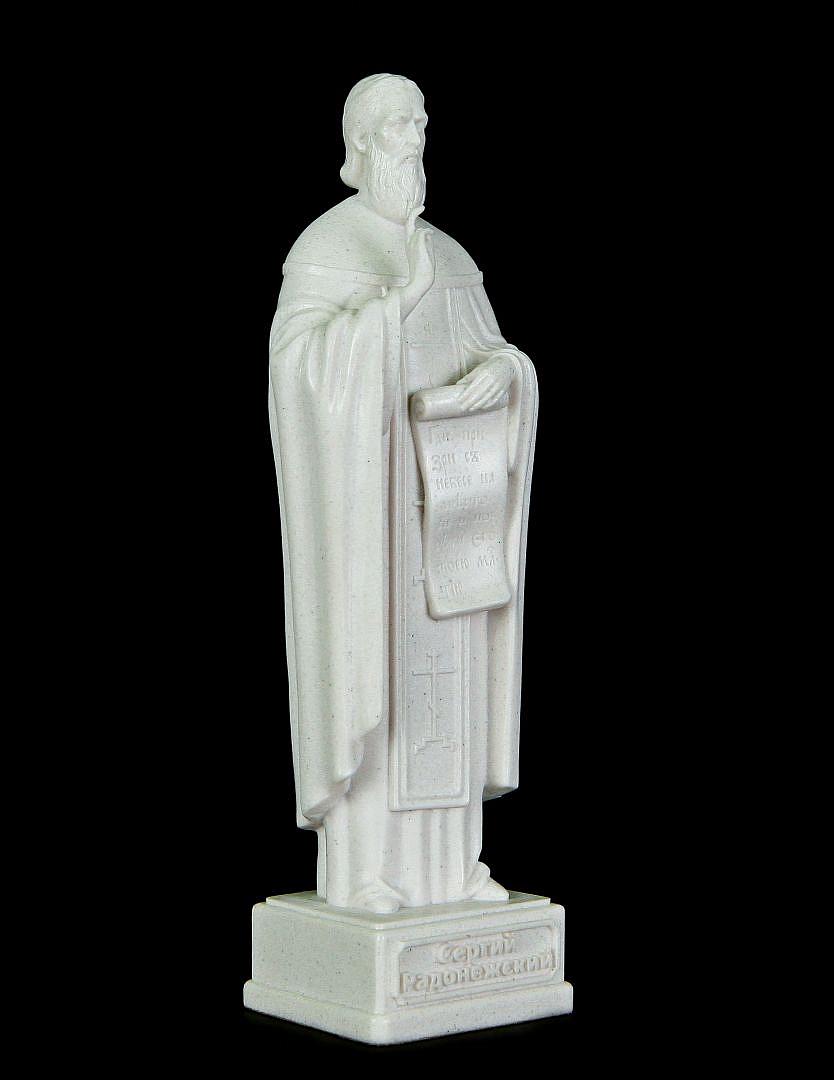 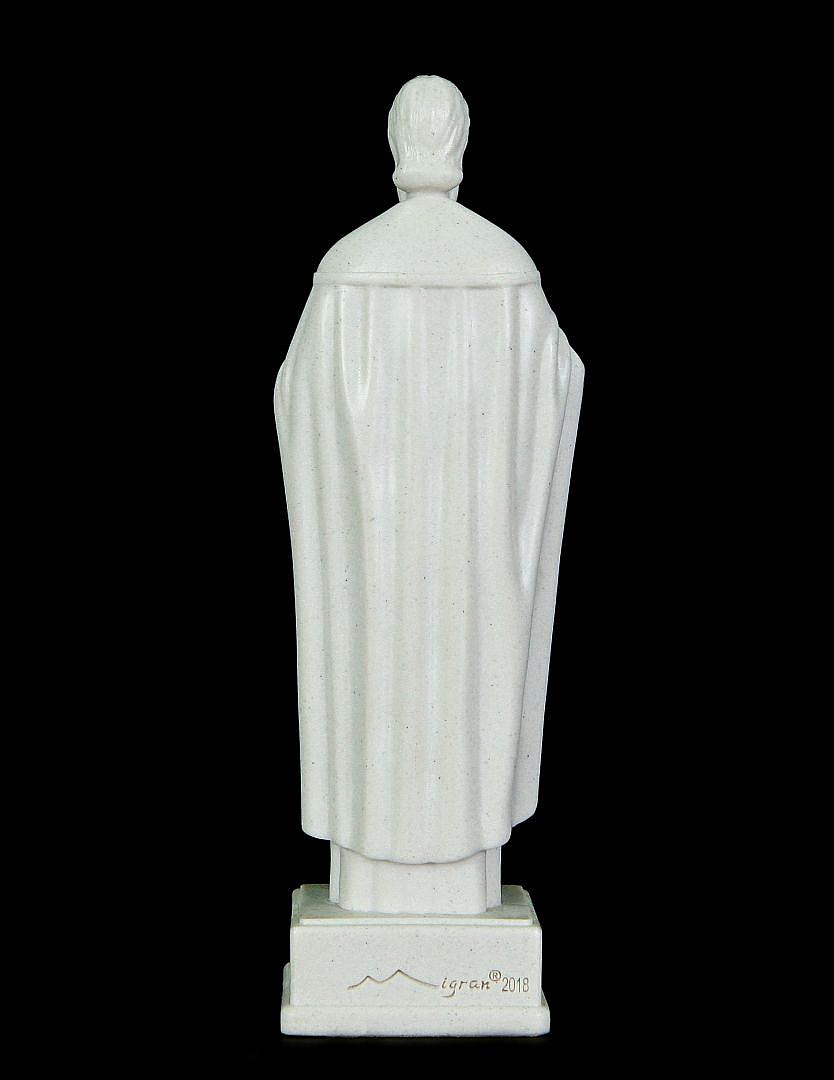 Sergey Radonezhsky was born on May 3, 1314 in the village of Varnitsy near Rostov. At baptism, the future saint received the name Varfolomey. By seven years old, his parents gave him to learn to read and write. At first, the training was given to the boy very poorly, but gradually he studied the Holy Scripture, he became interested in church. From the age of twelve, Varfolomey began strictly fast, he prayed a lot. Around 1328, the future hieromonk and his family moved to Radonezh. After the death of his parents, Varfolomey and his elder brother Stephan left to the desert places. In the forest, on Makovets hill, they built a small temple to the Trinity. In 1337, on the day of remembrance of the martyrs Sergey and Vakxa, Varfolomey took the monastic vow under the name Sergey. Soon disciples began to come to him, on the site of the church was formed a monastery. Sergey becomes the second father superior and presbyter of the monastery. A few years later on this place was formed a thriving church of St. Sergey Radonezhsky, the Trinity-Sergey Monastery. Learning about the emergence of the monastery, the Ecumenical Patriarch Filofey sent a letter to the Father Superior. St. Sergey was highly respected person in the princely circles: he blessed the rulers before the battles, reconciled them between themselves. In addition to the Trinity-Sergey, Radonezhsky founded several monasteries - Borisoglebsky, Blagoveshchensky, Staro-Golutvinsky, Georgievsky, Vysotsky, etc. The great hieromonk Sergey died on September 25, 1392. In 1452, he was canonized. 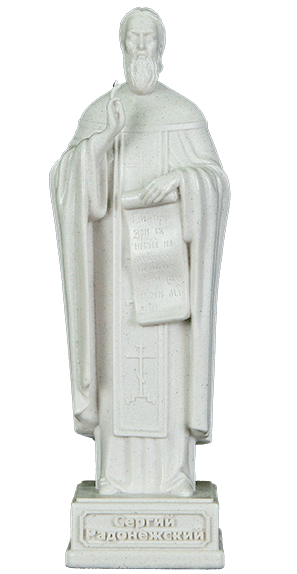