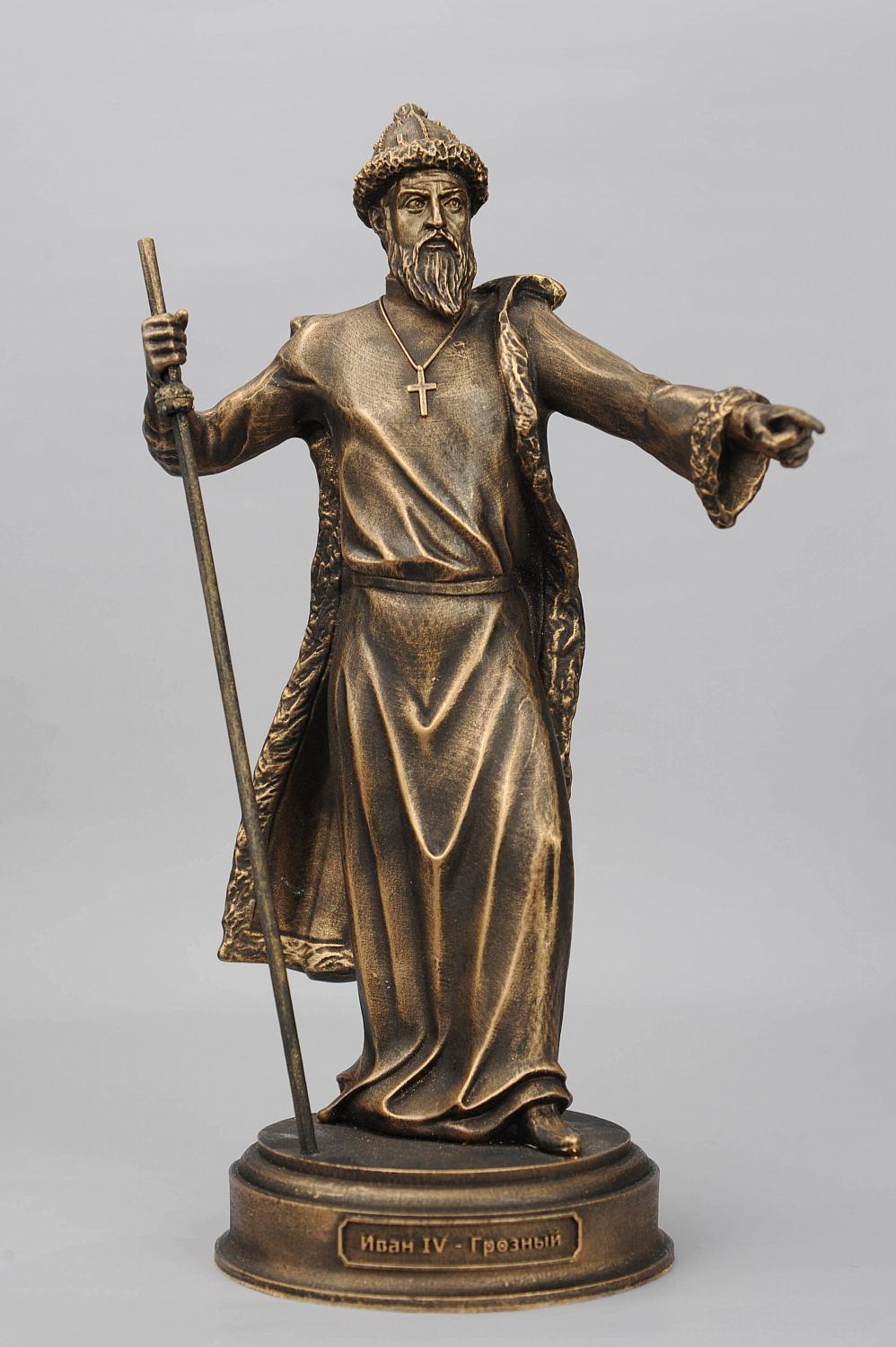 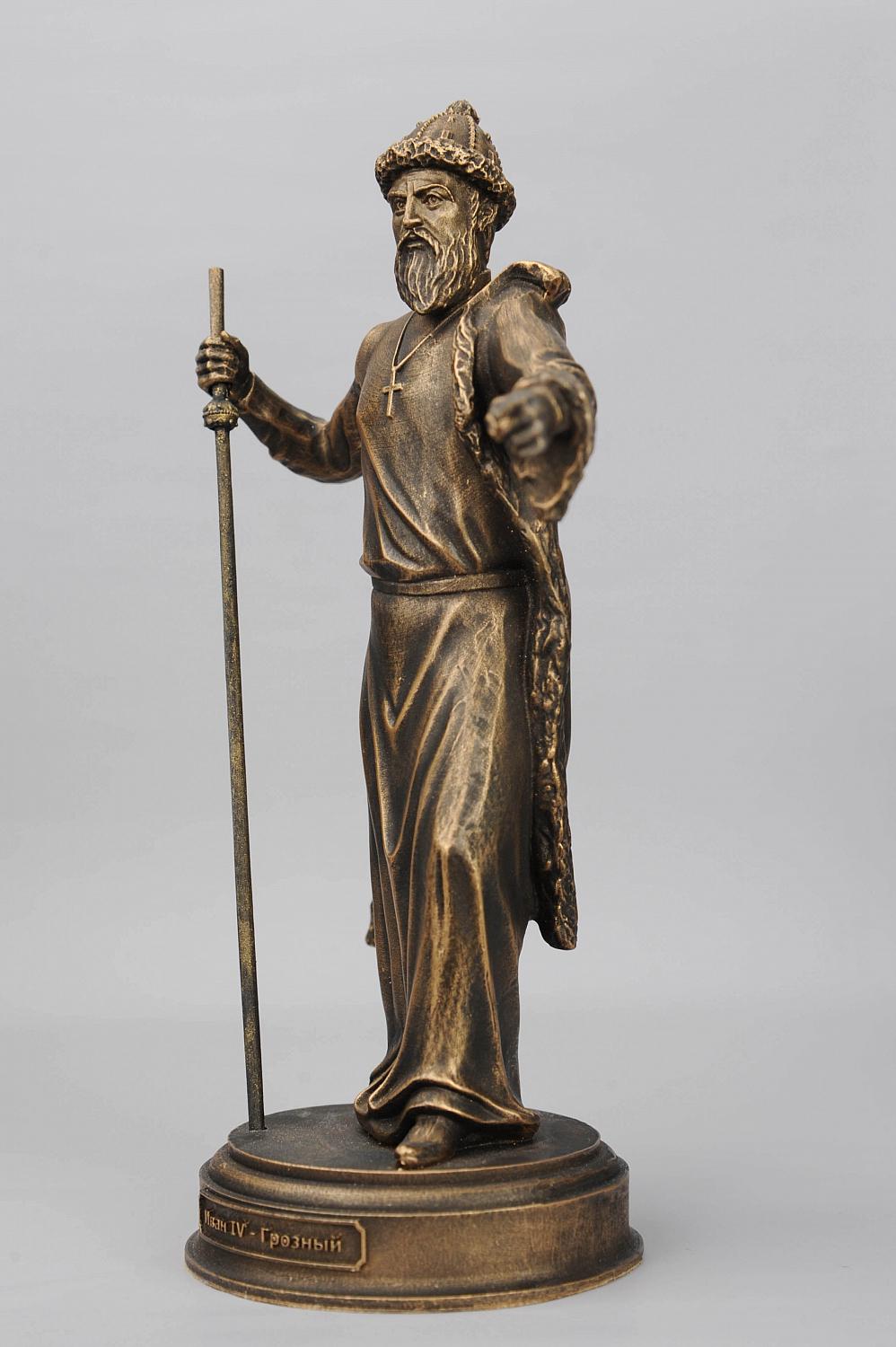 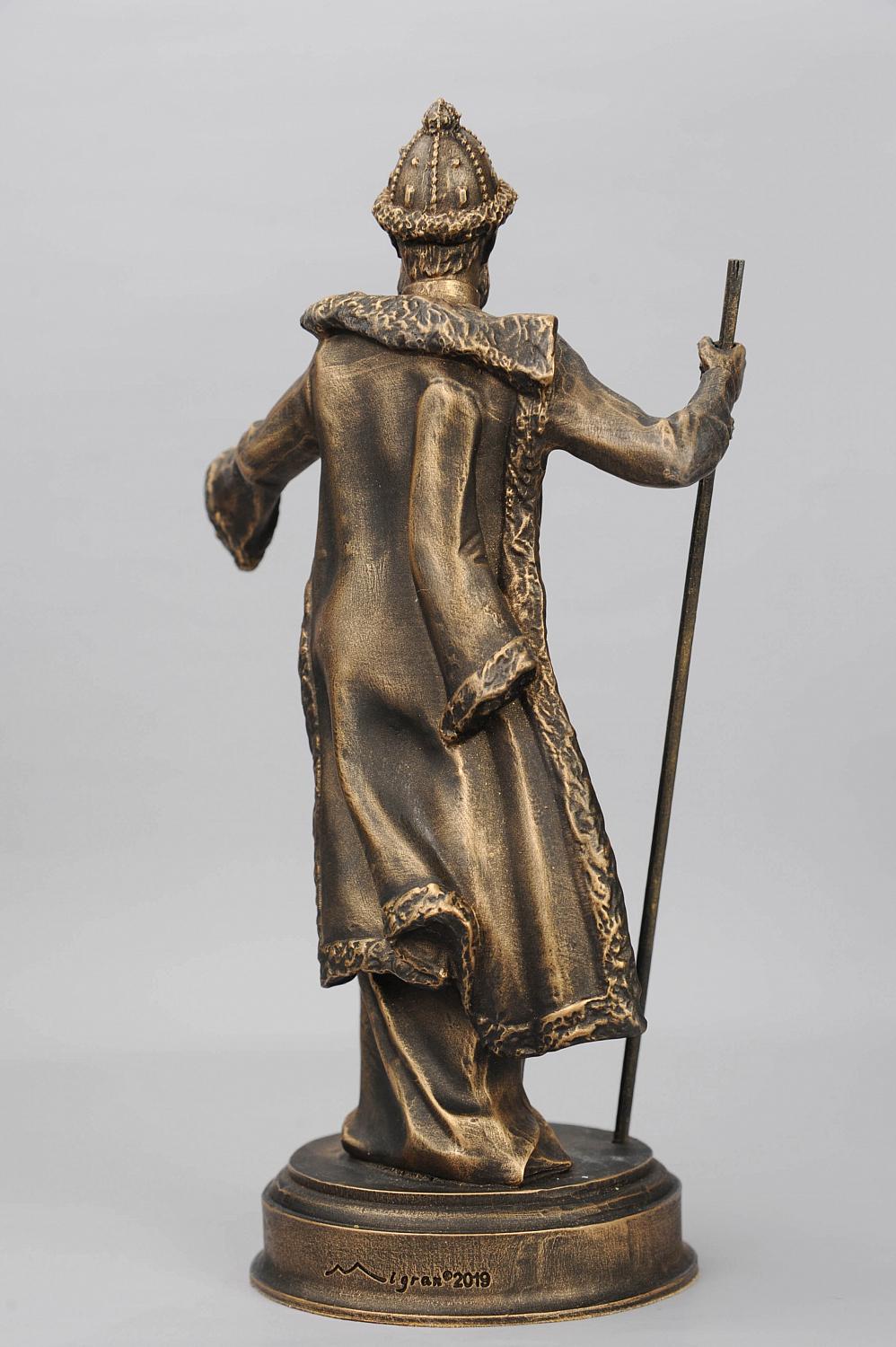 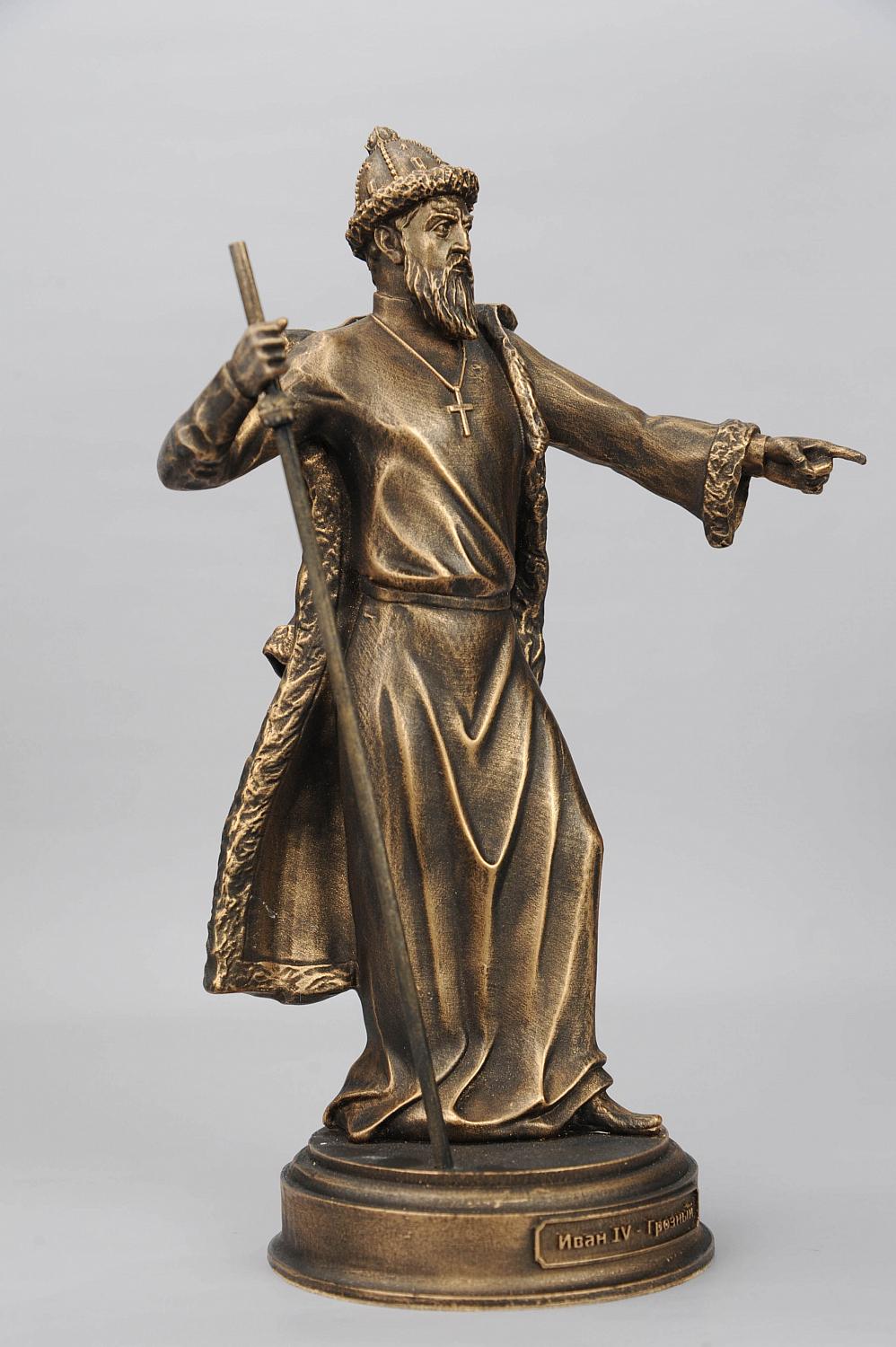 Ivan IV the Terrible 1530-1584. Ivan was born in the family of the Grand Duke of Moscow Vasily III (Rurikovich) and the Lithuanian princess Helen Glinsky in 1530, but already in 1533, Ivan lost his father, and in 1538, his mother died. In 1547, Ivan decided to marry the kingdom, which significantly increased the status of the Moscow ruler to the title of emperor or khan. Two years later, Ivan created from his like-minded people the Elected Rada, which initiated a series of reforms. In 1550, an archer army was created, which significantly increases the country's defense capability, the Code of Law was drafted, which regulated all available regulatory and legal acts. In the foreign policy of Ivan IV, two directions are strictly distinguished: the eastern and the western. In 1552 Ivan IV was waiting for the first success - the Russian troops took Kazan, which meant the annexation of the entire Kazan Khanate to Russia, and in 1556 Astrakhan was annexed. From 1581, the active penetration of Russians into the Urals ridge, into Western Siberia begins. In 1558, the Livonian War began, in which Sweden, Poland and Denmark joined. As a result of this protracted conflict in 1583, Ivan had to admit his defeat and abandon a number of territories in the Baltics. From 1565 to 1572 the country was divided into two parts - zemshchina and oprichnina. As a result of the activities of the oprichnina troops, many cities were devastated and devastated, in what some historians see the causes of the Time of Troubles. Ivan the Terrible died in 1584 under mysterious circumstances.