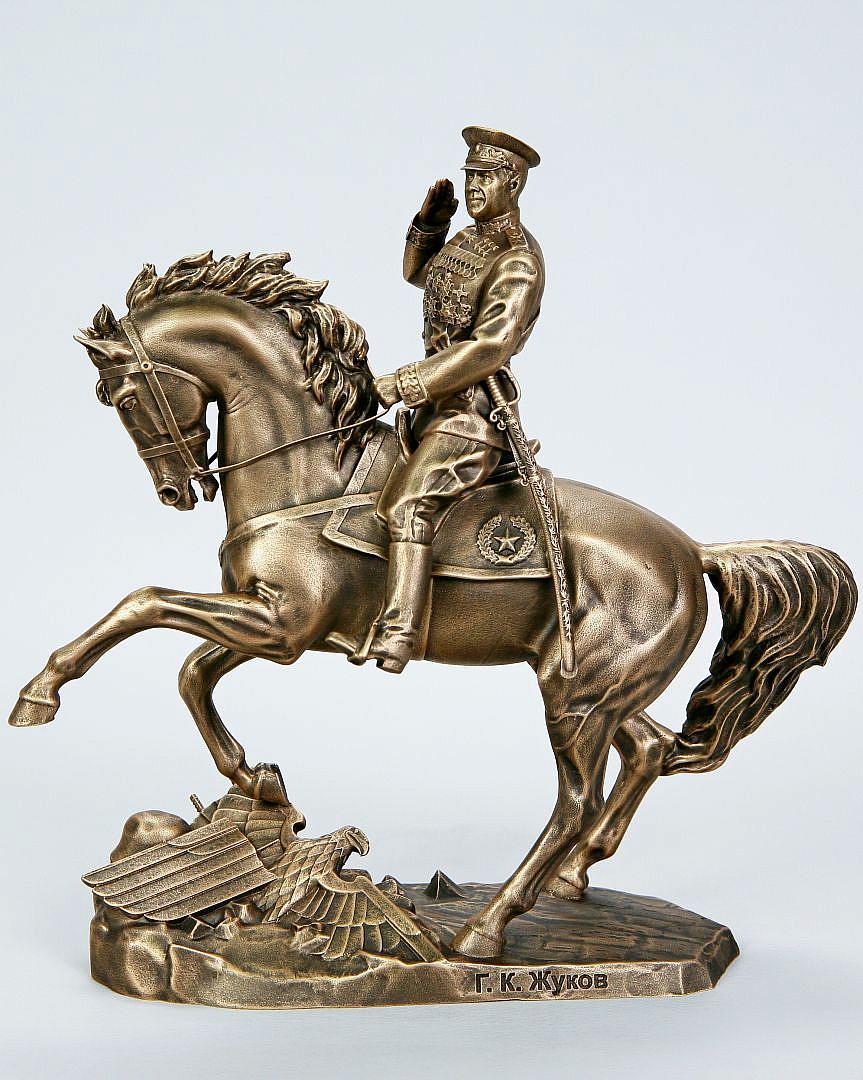 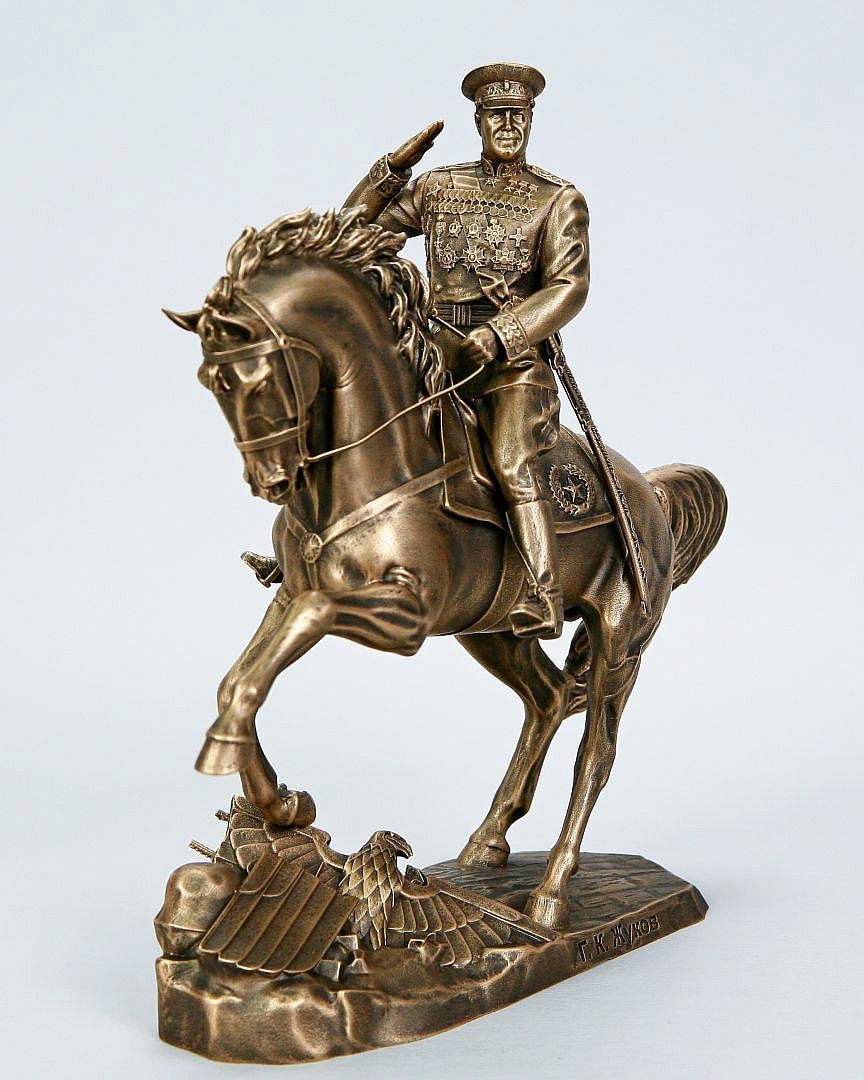 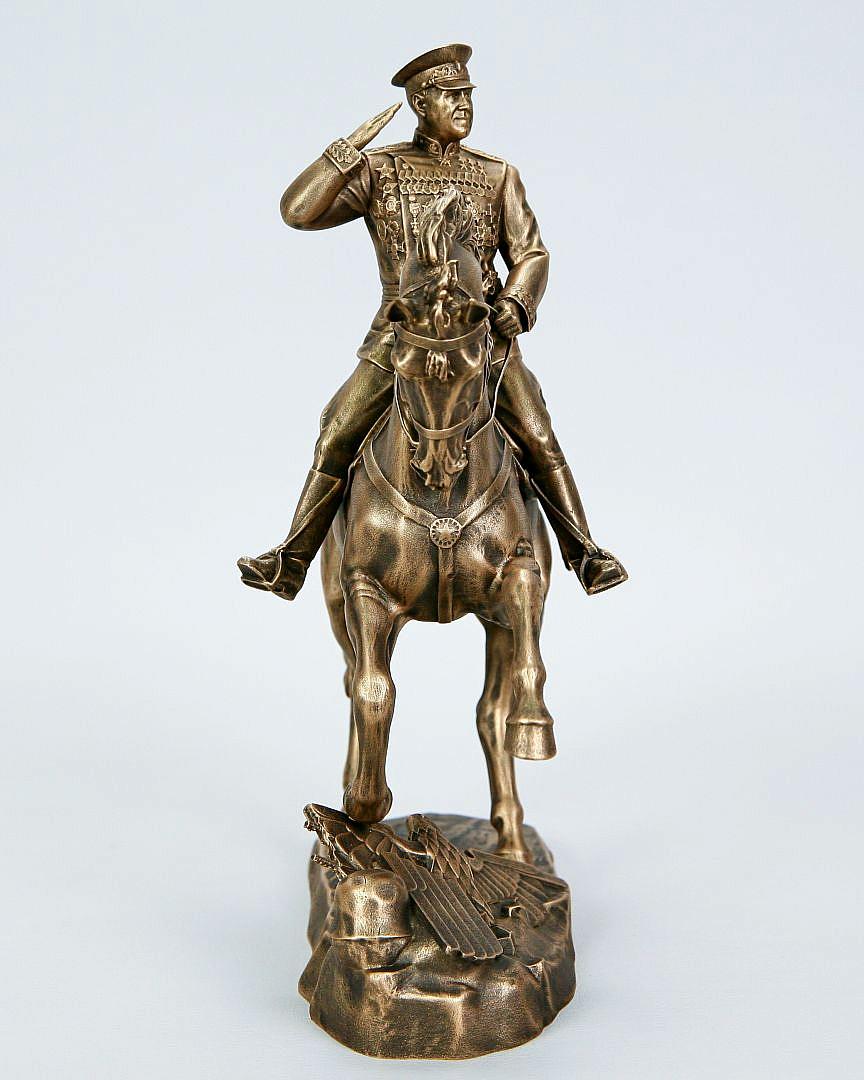 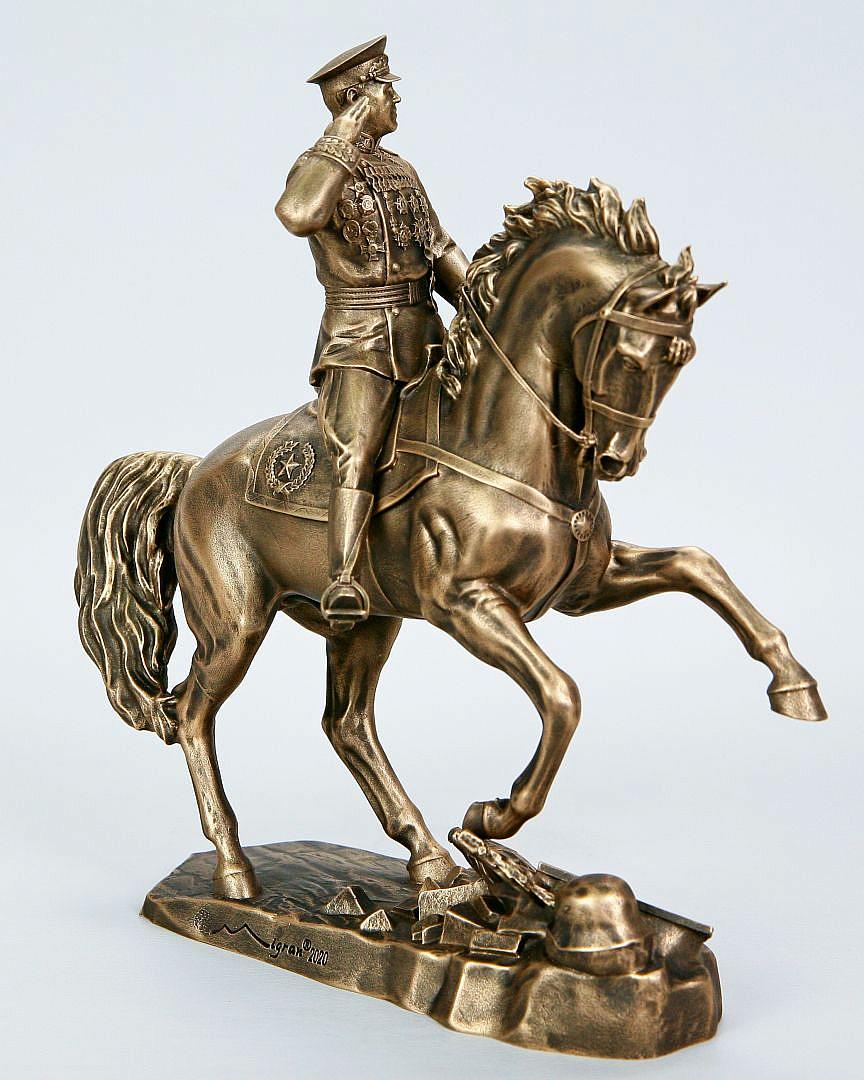 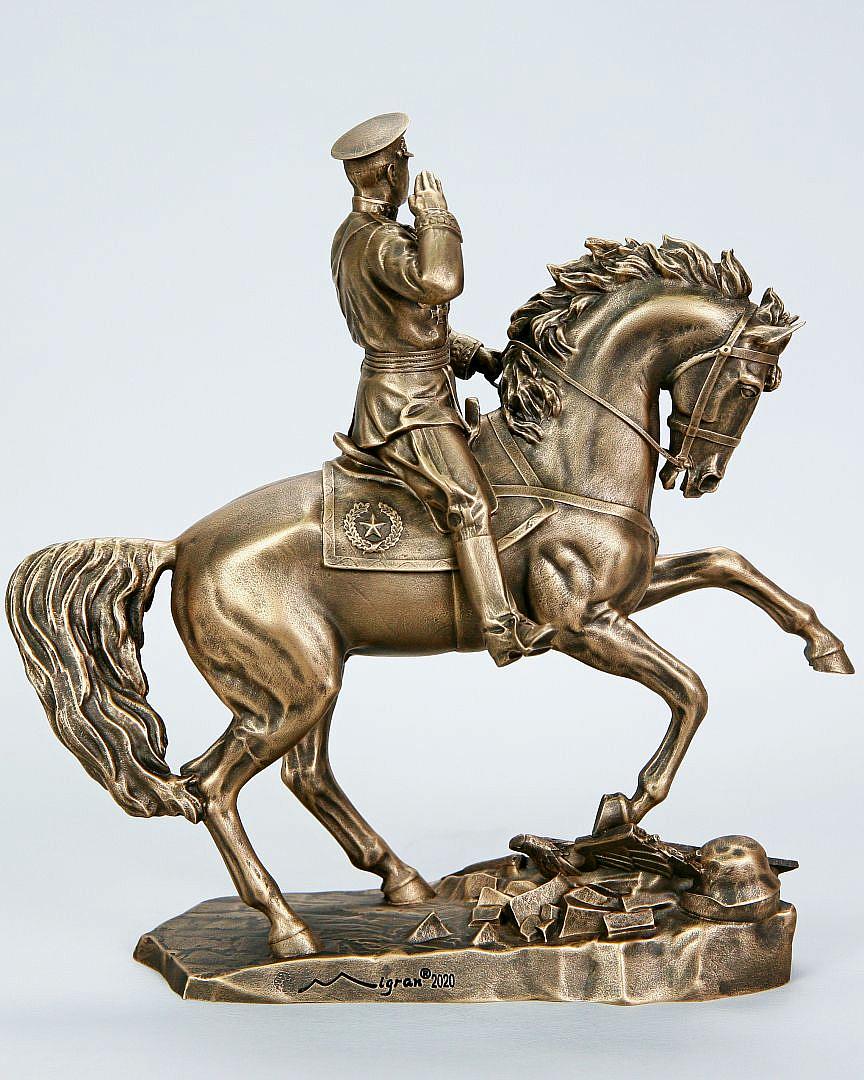 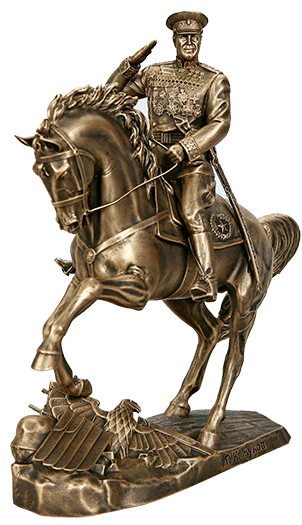 George Zhukov was born on November 1, 1896 in the Kaluga region. In 1915, Georgy Zhukov joined the army, participated in the First World War, where he received the rank of non-commissioned officer and became a knight of two St. George's crosses. In July 1923, Zhukov became the regiment commander. Since 1937 - the commander of the third, and then the sixth cavalry corps of the Red Army. Zhukov used tanks for the first time to encircle and destroy the enemy in the battle at Khalkhin Gol. There he was awarded the title Hero of the Soviet Union. In 1941, he was already a member of the General Headquarters of the Supreme Commander, and in August 1942 he was the first deputy of the People's Commissar for Defense of the country and the Deputy Supreme Commander. Georgy Konstantinovich coordinated Operation Uranus near Stalingrad, Iskra in breaking the blockade of Leningrad and the Battle of Kursk ... On January 18, 1943, Zhukov was given the title of Marshal of the Soviet Union during the war. The famous name of Zhukov is connected with the liberation of Right-Bank Ukraine, the victory at Korsun-Shevchenskovsky, Operation Bagration. As a result, Zhukov completed the Great Patriotic War with a large-scale Berlin operation. May 8, 1945 in Berlin, he accepted the surrender of Nazi Germany. On June 24, 1945, Marshal of the Soviet Union Zhukov received the famous Victory Parade in Moscow. Appointed to the post of Minister of Defense of the USSR. Marshal G.K. died. Zhukov June 18, 1978. He was buried near the Kremlin wall in Red Square.