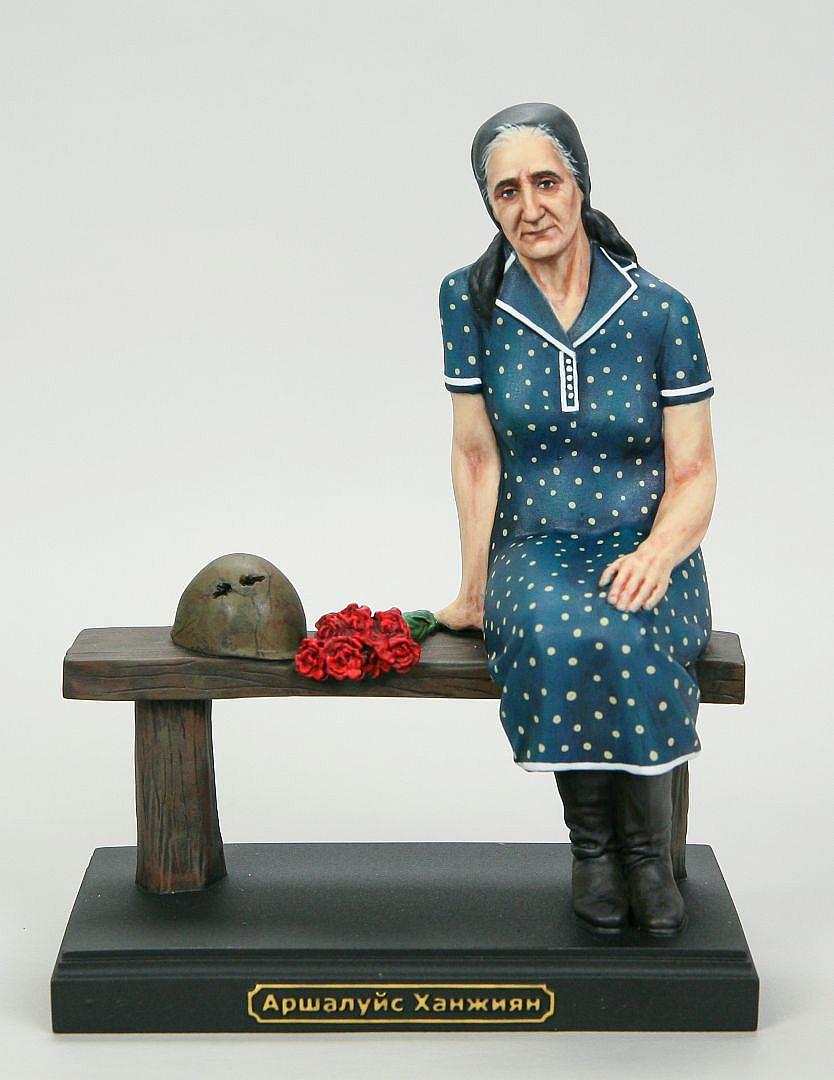 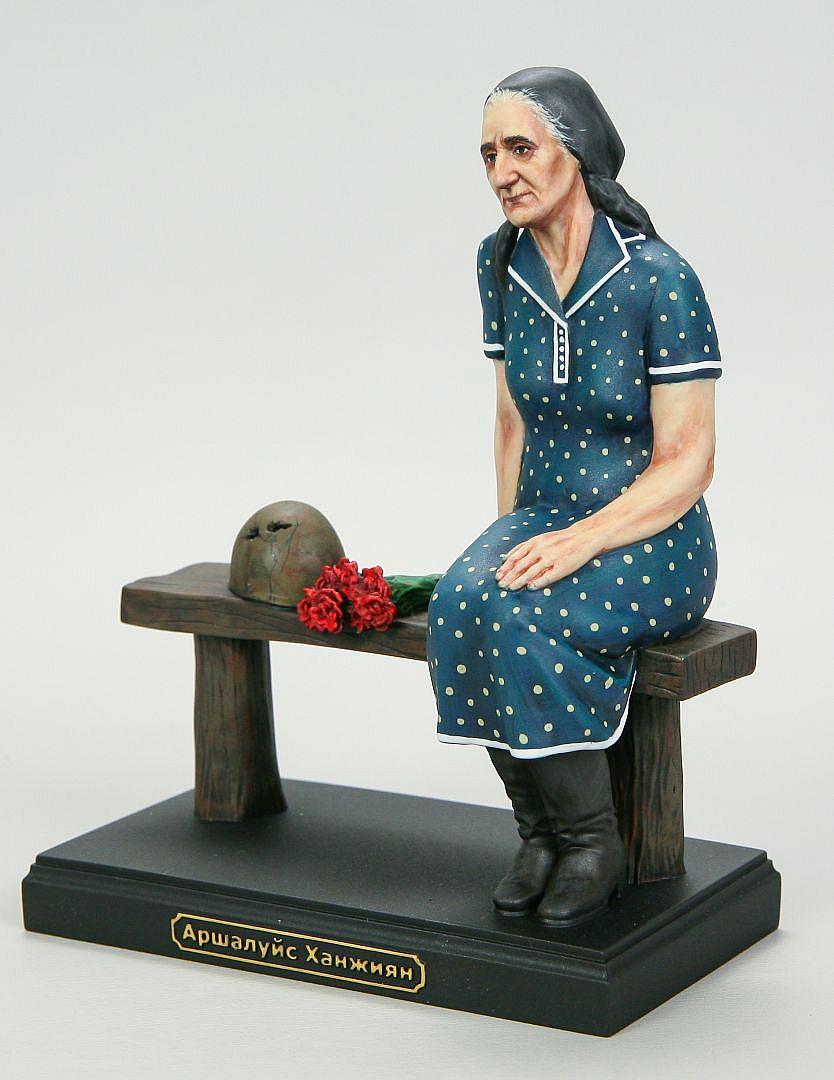 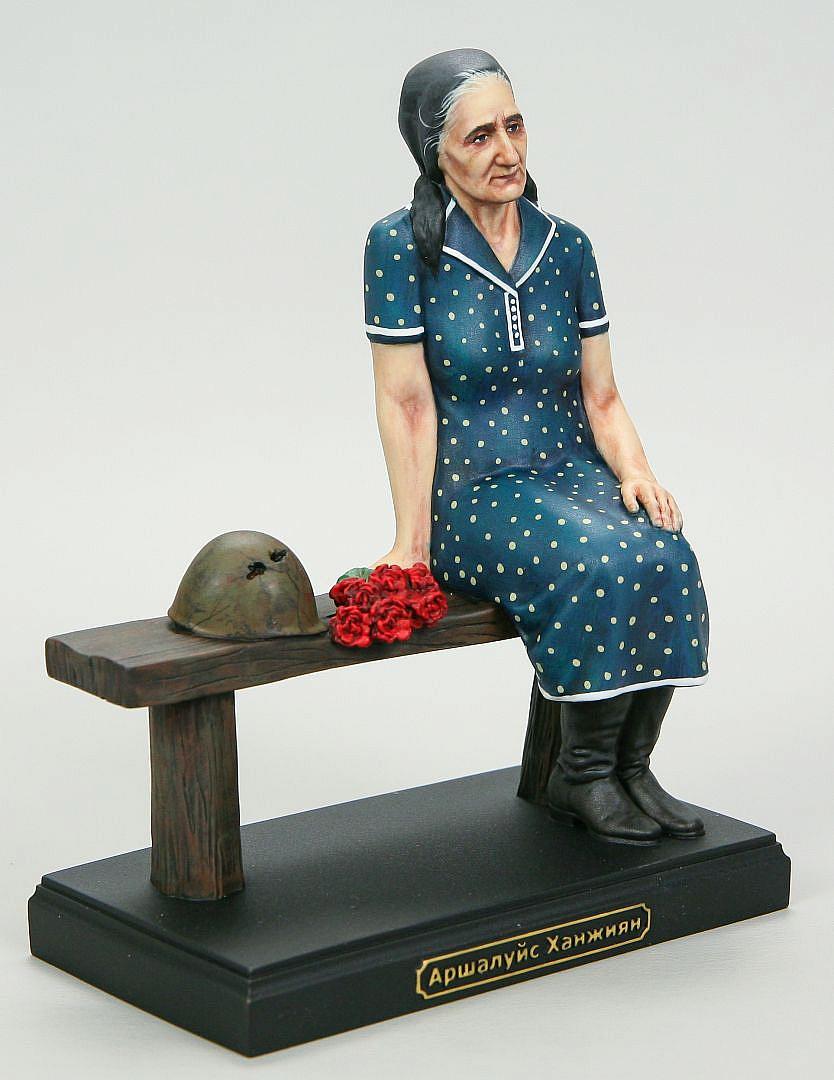 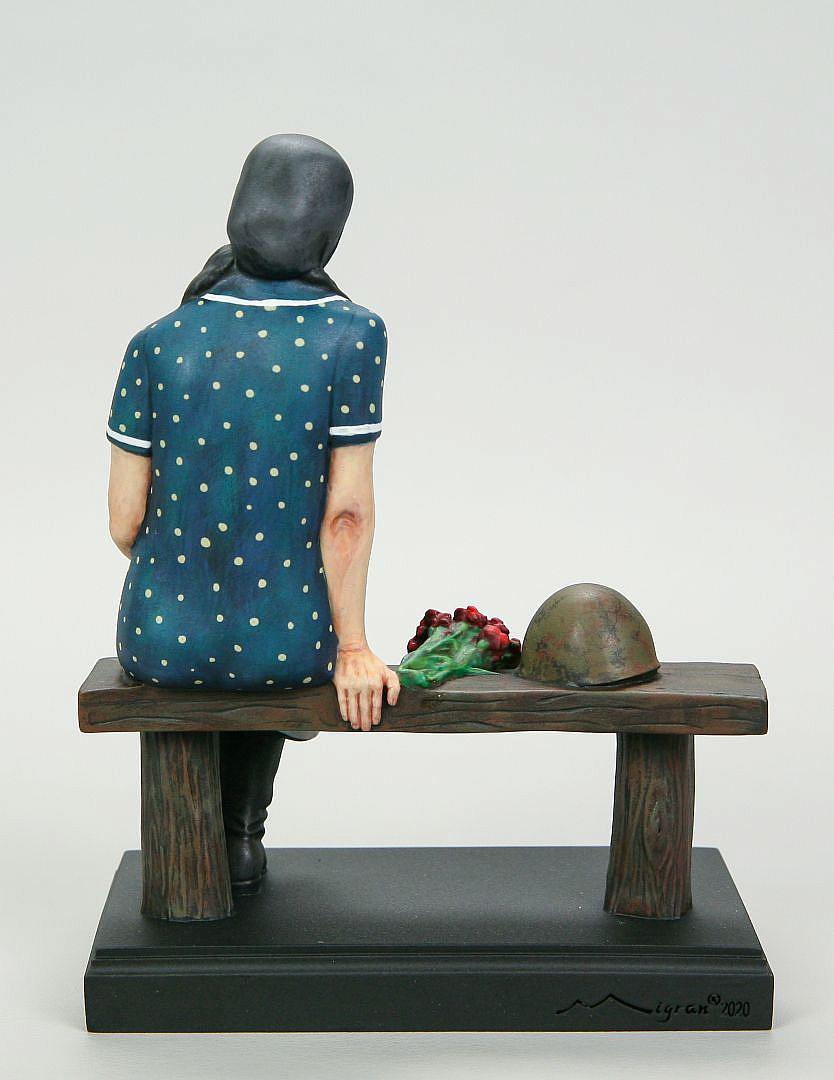 Arshaluys Kivorkovna Khanzhiyan (12.27.1913-16.02.1998) - the keeper of the graves of soldiers. During the Great Patriotic War, when there were fierce fighting near the tract Podnavisla near Goryachy Klyuch, she helped doctors and orderlies, looked after wounded soldiers. In August 1942, the Germans were preparing for a breakthrough to the ports of Novorossiysk and Tuapse. The direct path to the Black Sea lay through Podnavisla. In the midst of the fighting, a cart with the wounded was brought to the house of Khanzhiyan. In a day - another one. Then again. A front-line medical unit was deployed in the rooms. Arshaluys Khanzhiyan promised to stay with dying soldiers in one of the battles at the height of the Second World War. When the Soviet troops broke the Germans' resistance and moved on, Arshaluys remained in Podnavisle to keep the memory of the dead. After the war, A. Khanzhiyan worked on a collective farm and looked after the mass graves. Her relatives called her to move to the village of Fanagoria, where there was electricity, but she categorically refused: she could not break the words given to the soldiers. She kept her word for half a century. On February 17, 1997 Arshaluys Khanzhiyan was recognized as the “Woman of 1997” in the nomination “Life-Fate”. In 1998 she received the title of “Honorary Citizen of the Hot Key”. In November 2015, a monument to Arshaluys was erected in Goryachiy Klyuch using public funds. A bronze woman in a headscarf, crouching on a bench next to a shot through a soldier's helmet, in the center of Goryachiy Klyuch, near the Eternal Flame memorial complex, continues to keep the memory of the dead. 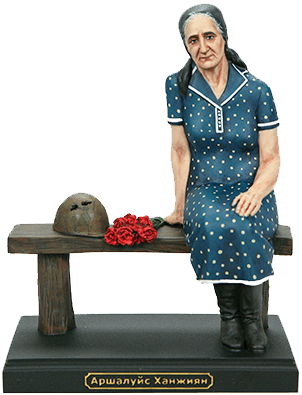