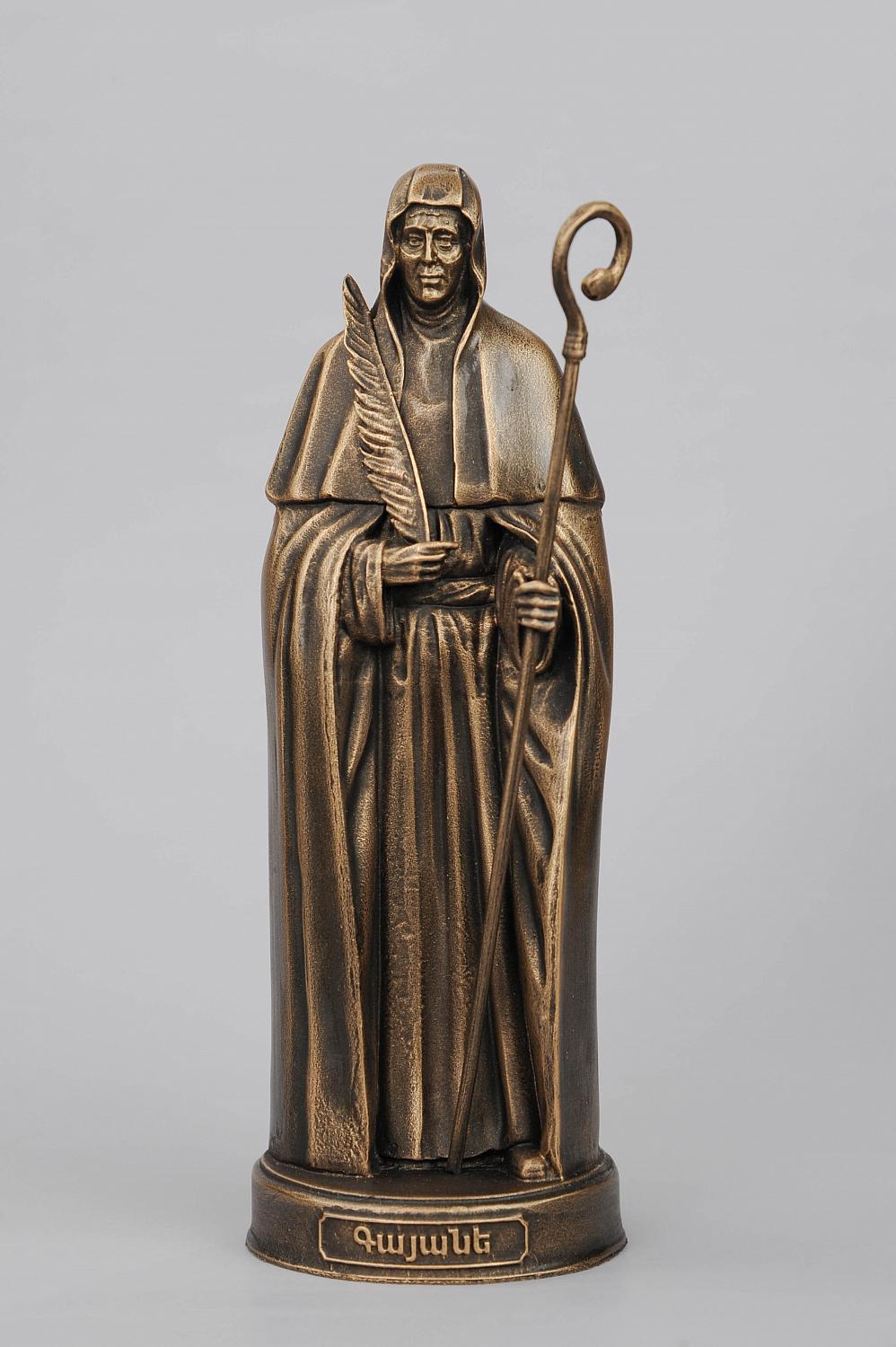 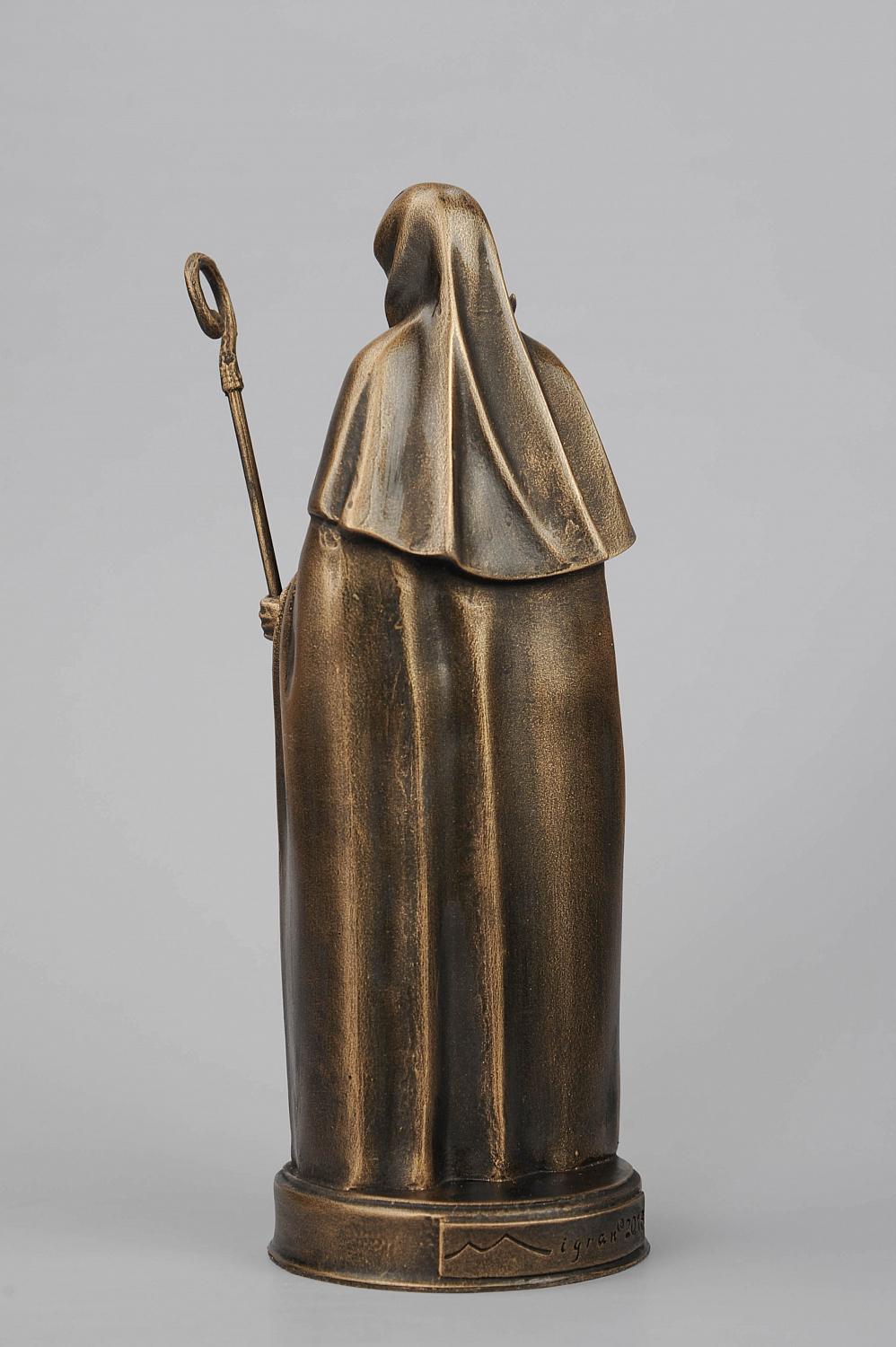 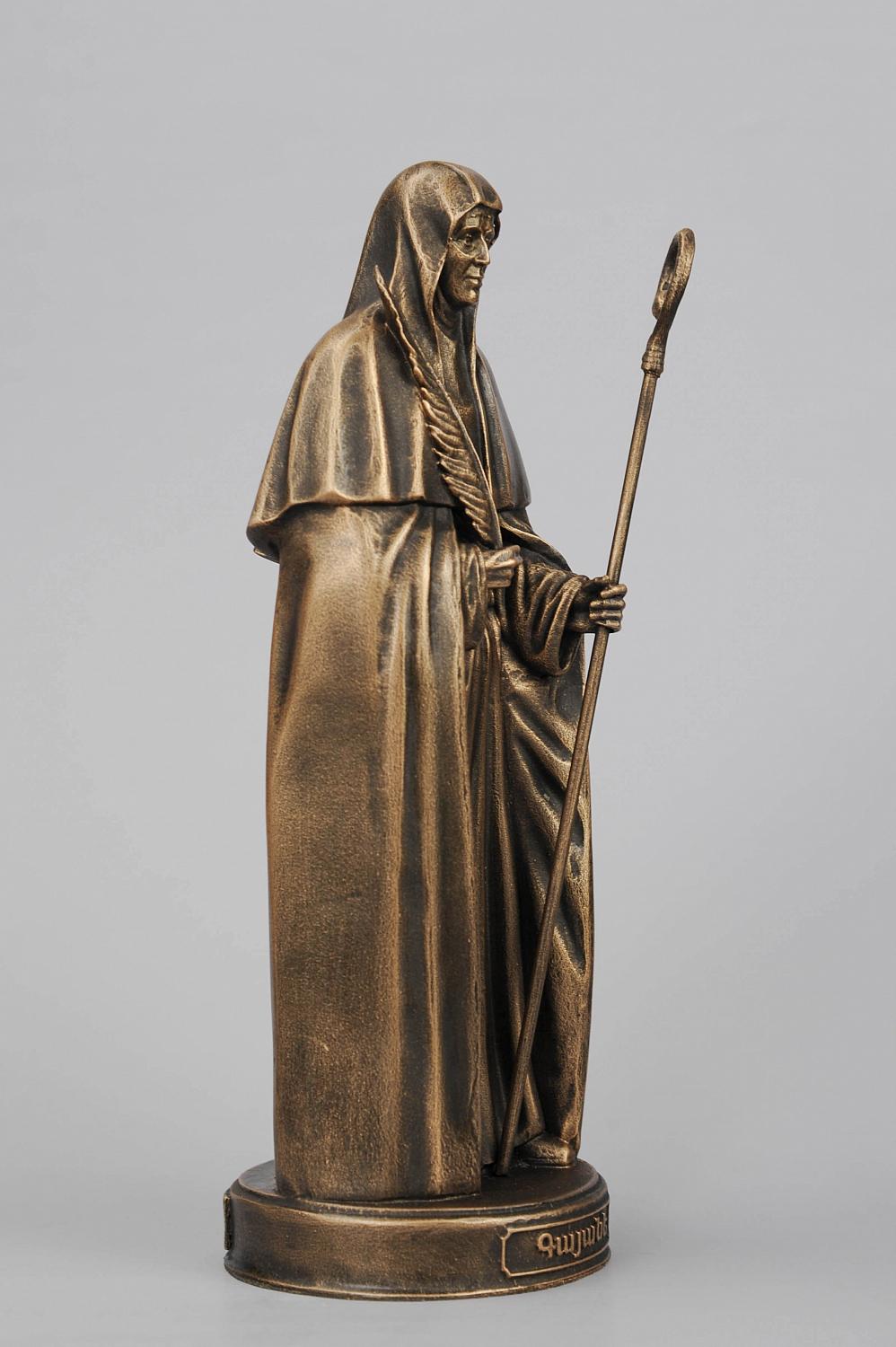 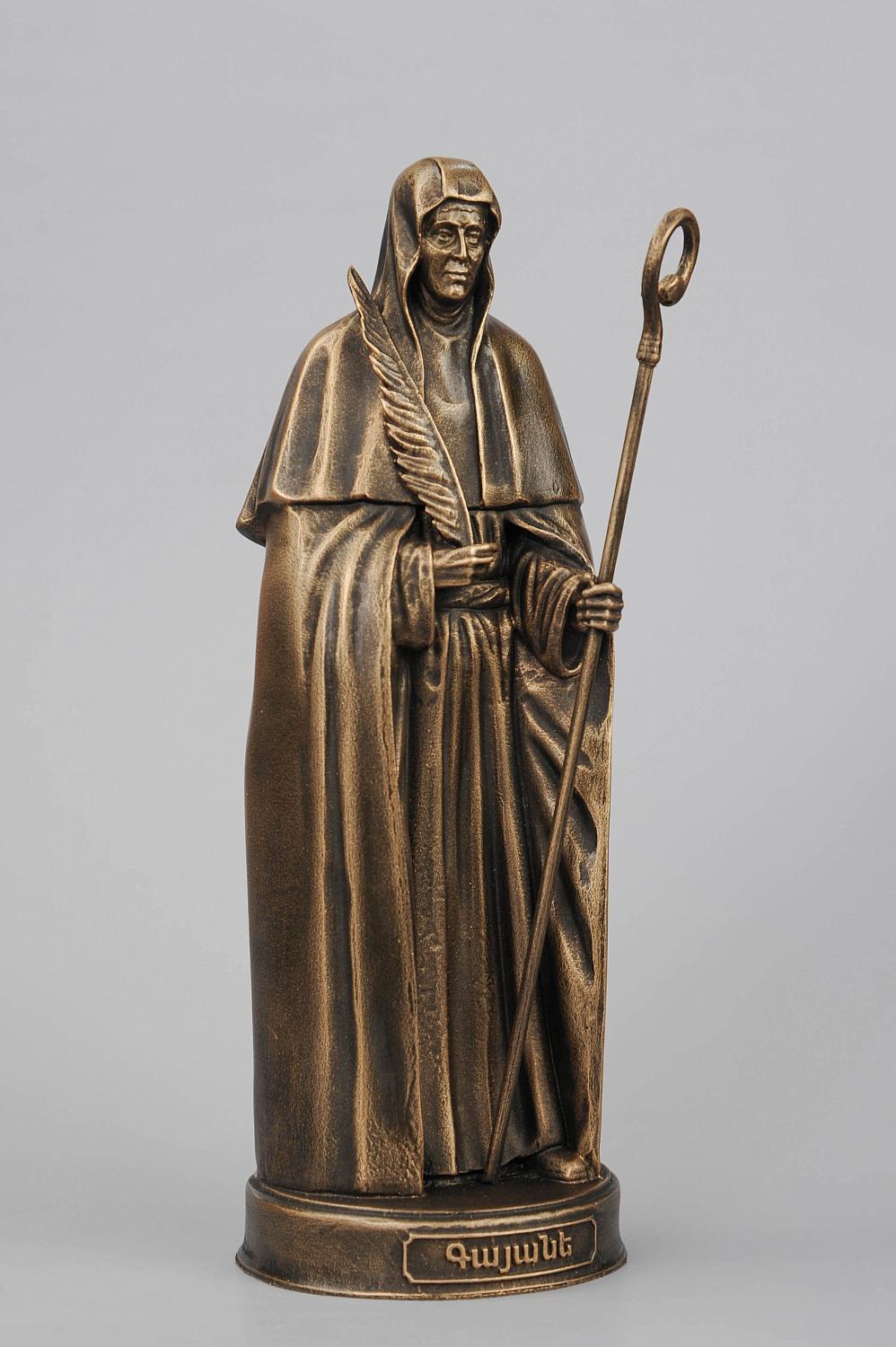 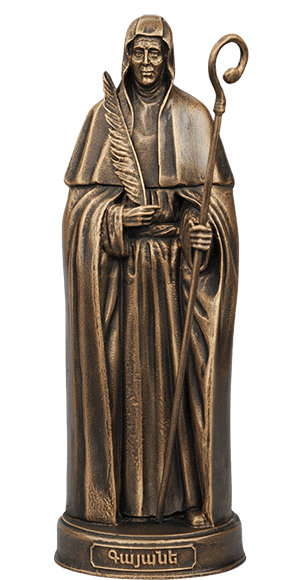 I suffered in Armenia from Tsar Trdat.

Gayane is the spiritual mentor of the virgin Hripsime, strengthened her during wanderings and trials and before her death exhorted to prefer the martyrdom in the name of Christ to renunciation of the title of the bride of Christ. The day after the execution Hripsime was seized together with two virgins, and after the cruel tortures of execution. 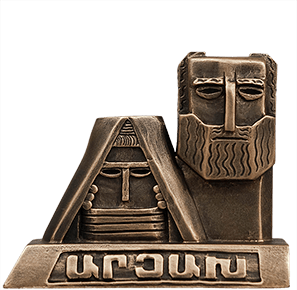