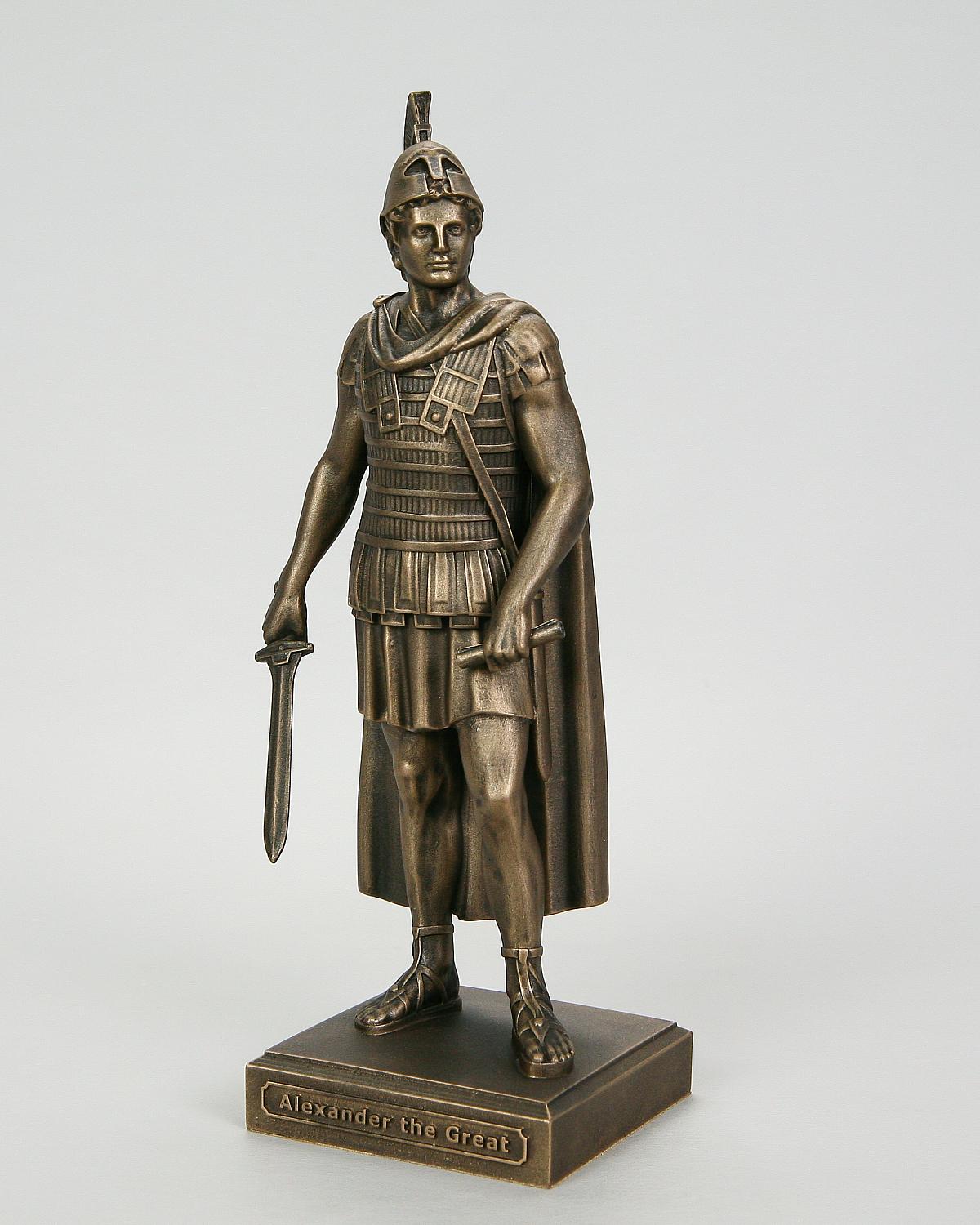 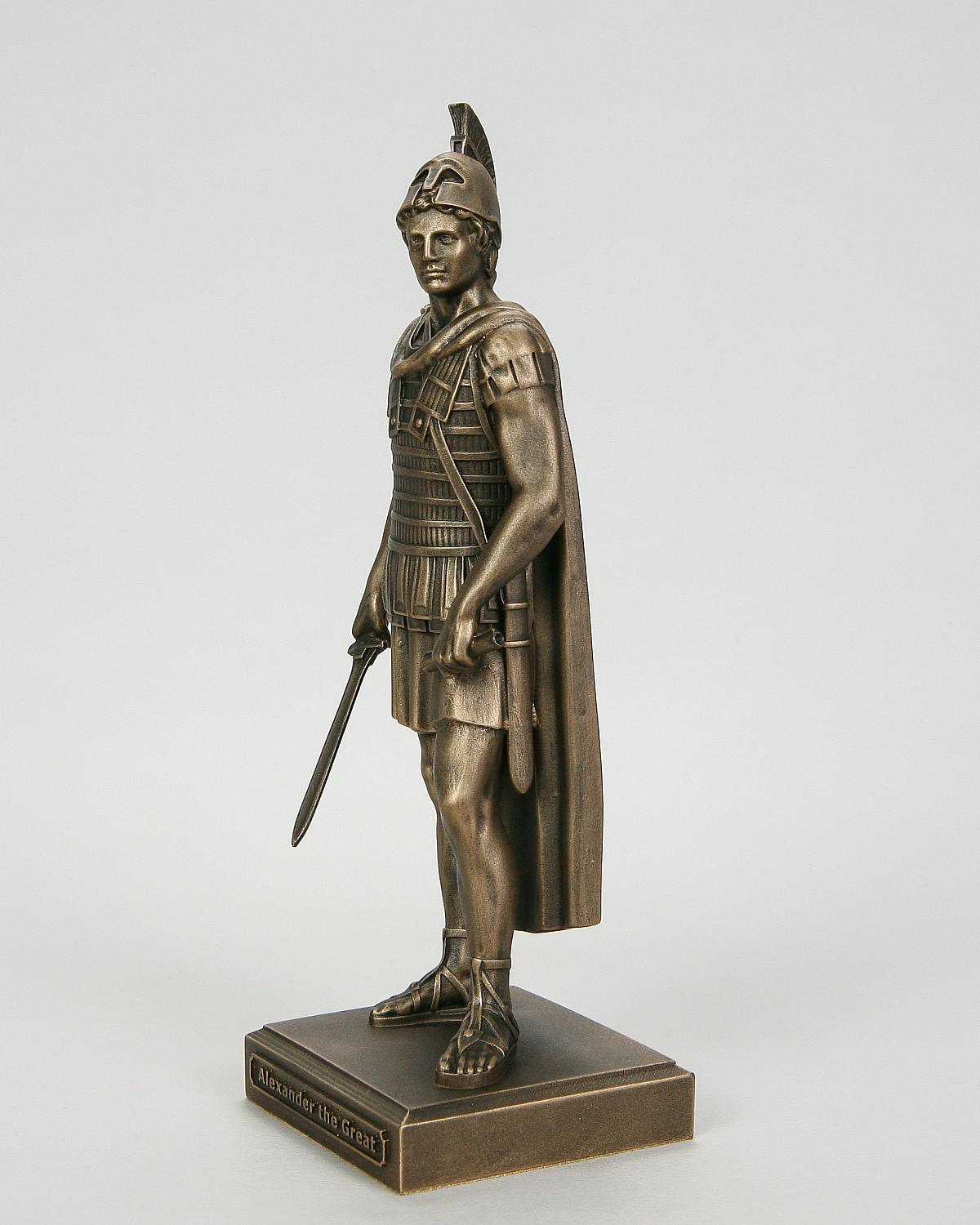 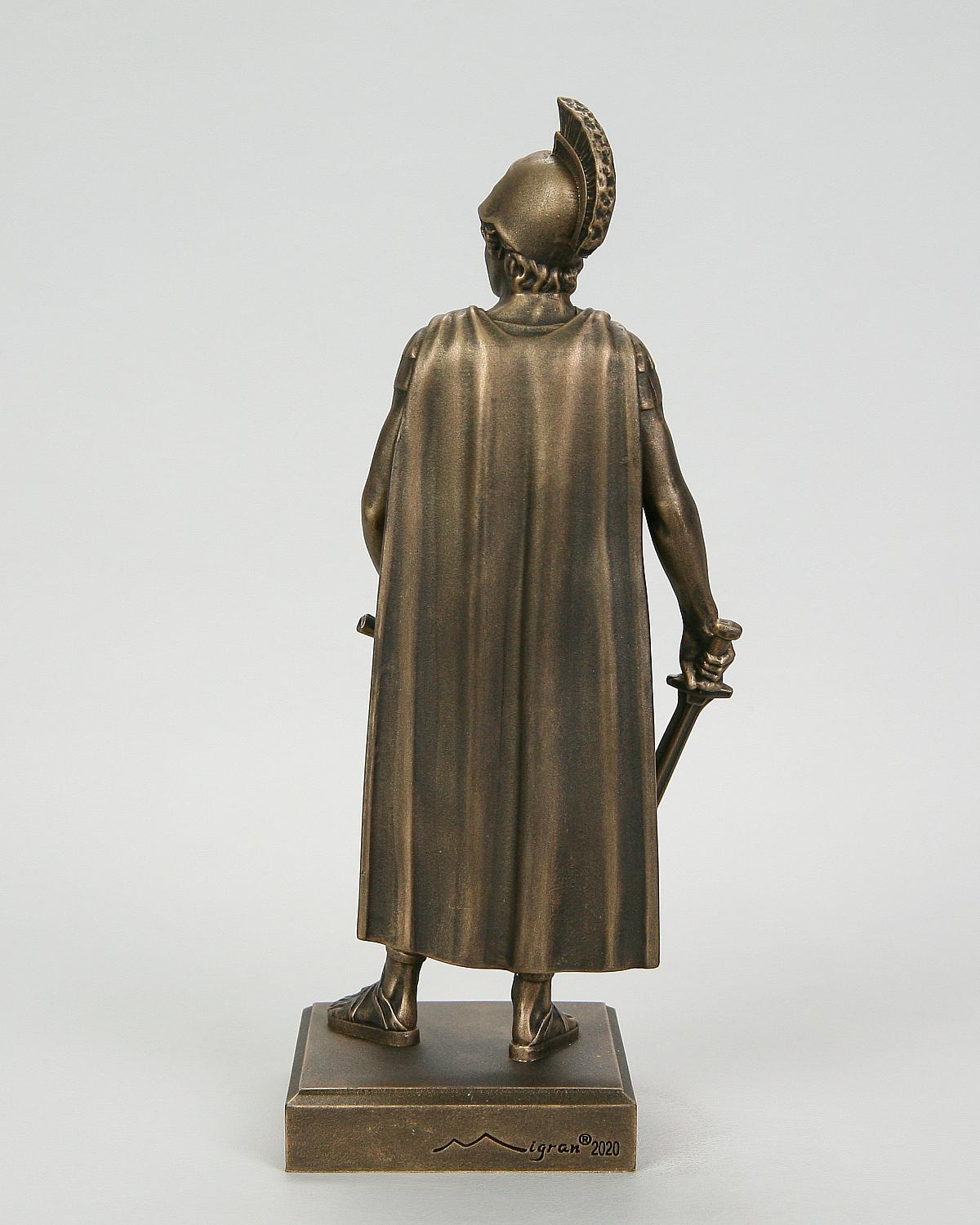 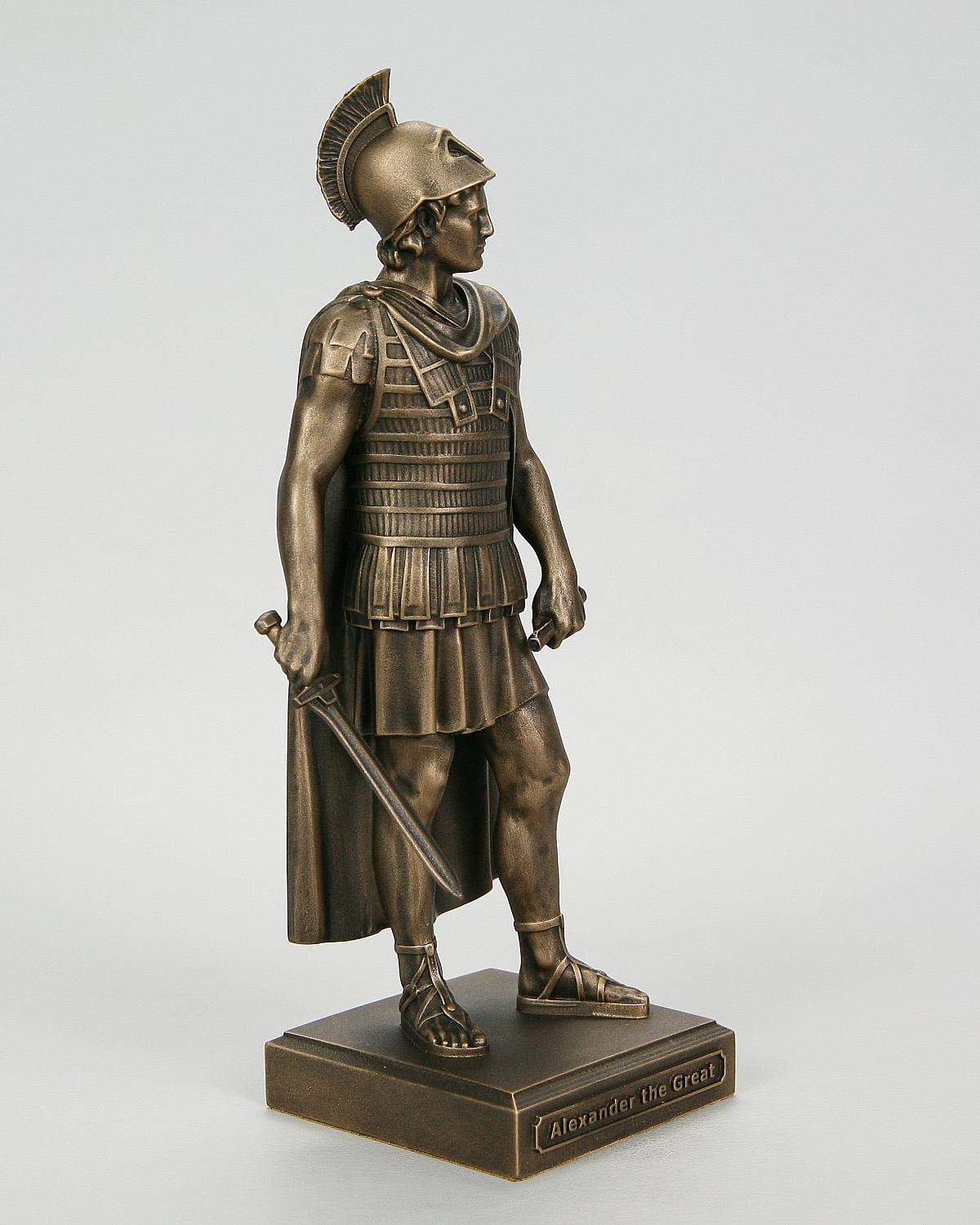 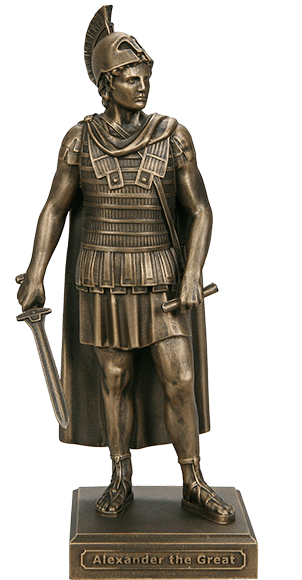 Alexander of Macedon (356-323 BC), king of Macedonia (from 336 BC). The son of King Philip II, who subjugated Macedonia most of Greece. The ancient Greek philosopher Aristotle, whose ideas had a great influence on the policies of Alexander, raised him. He came to power during the turmoil caused by the murder of his father. Within two years (336-334 BC), Alexander managed to restore the power of the Macedonians in Greece. By uniting almost all of Hellas under his rule, Alexander carried out his father’s plan — made a campaign against Persia, a longtime opponent of the Greek states. In this campaign, the exceptional commander’s talent of Alexander, who brought him the glory of the greatest conqueror, fully manifested itself. In 334 BC, Alexander's troops crossed over to Asia and began to advance deep into the Persian possessions. Because of the battle with the Persians on the river Granik (334), most of Asia Minor passed into the hands of the Macedonians. In Egypt, Alexander laid the city, named after him. Having invaded the central regions of Persia, he defeated King Darius III at the battle of Gaugamela (331 BC), after which he took Babylon and made it his capital. Then he invaded India, but the war across the Indus River led to the exhaustion of the army, and in 325 BC, he turned to Babylon. June 13, 323 BC Alexander suddenly died in Babylon. The campaigns of Alexander the Great laid the foundation for the history of the Hellenistic civilization, combining Greek and Oriental traditions.