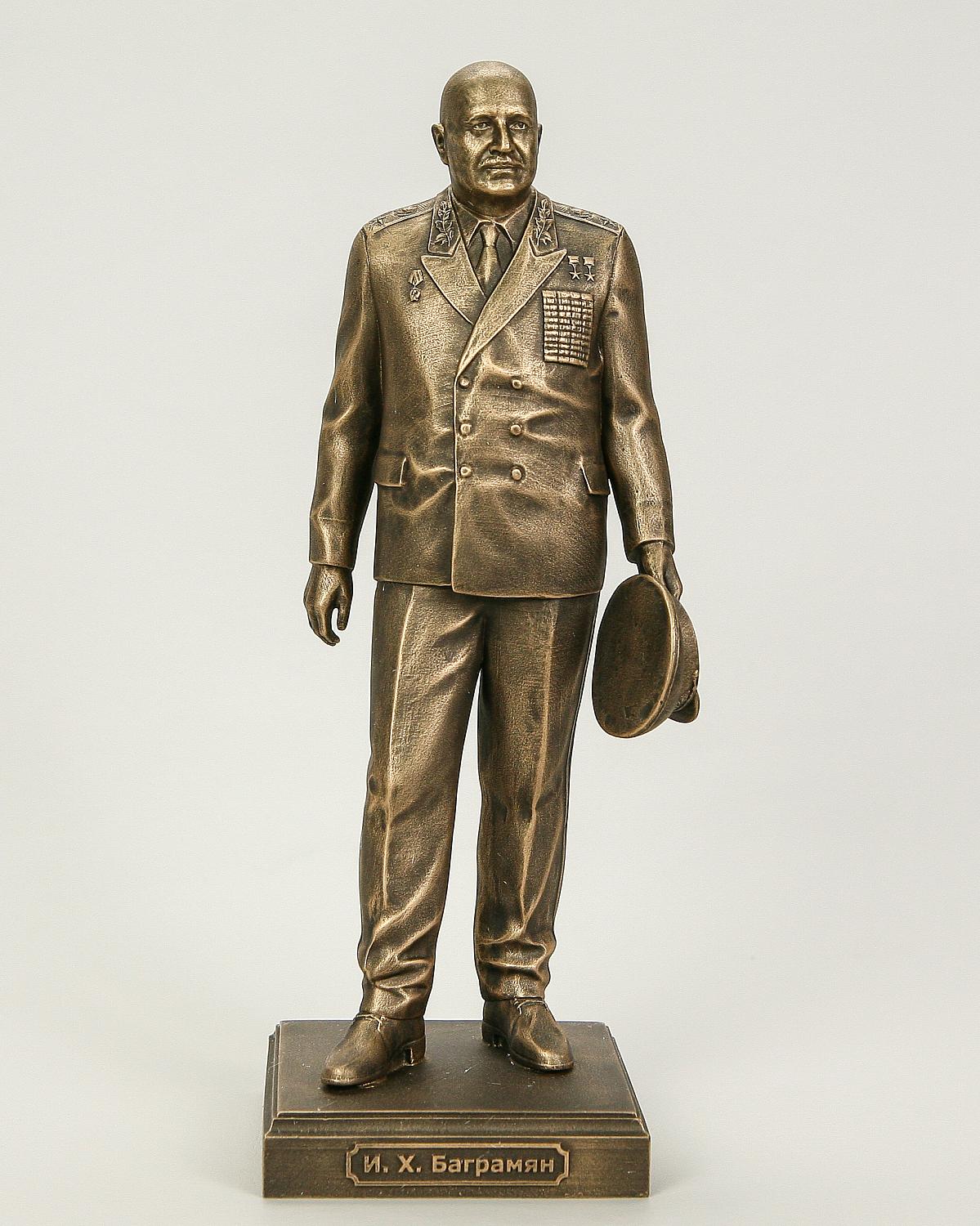 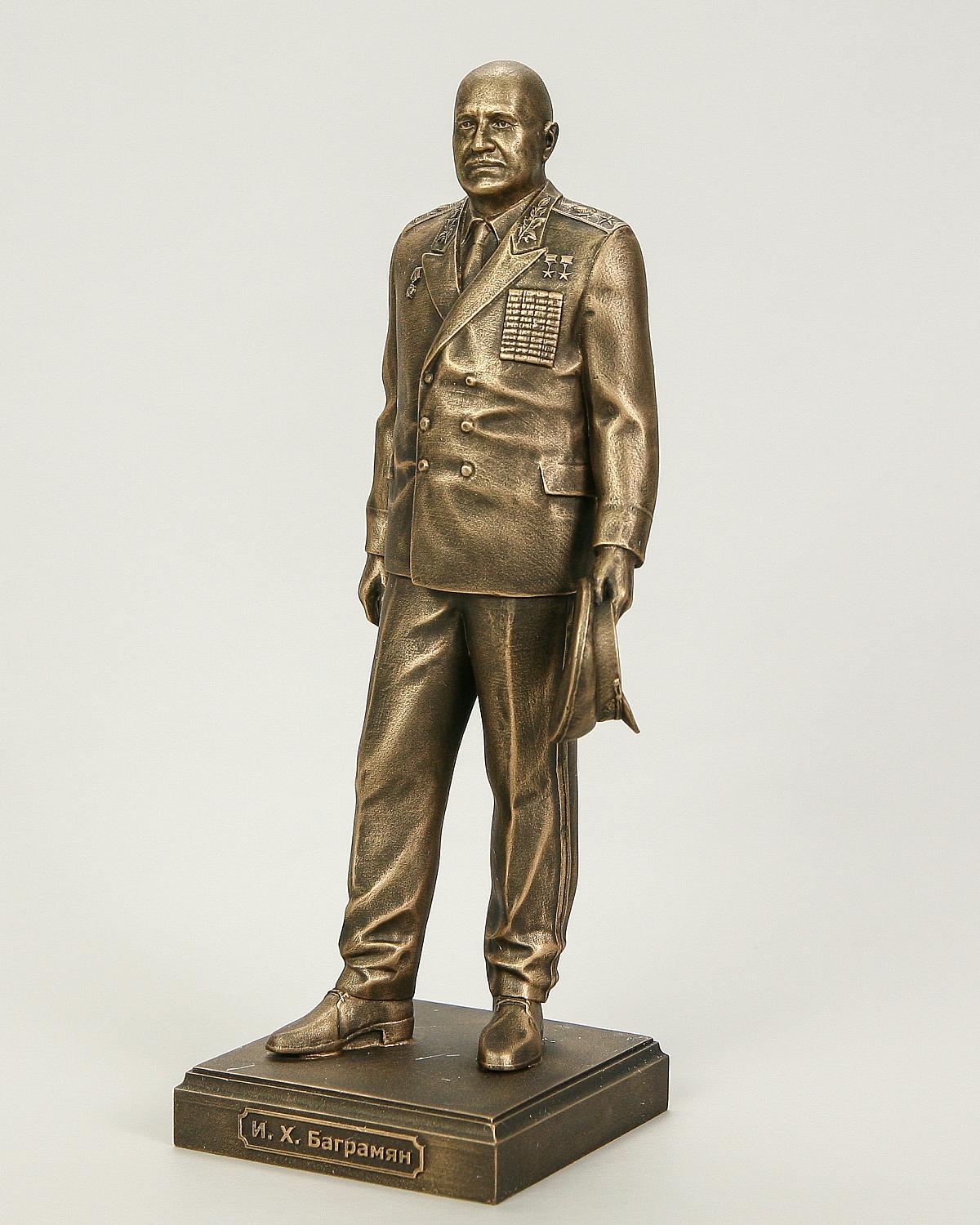 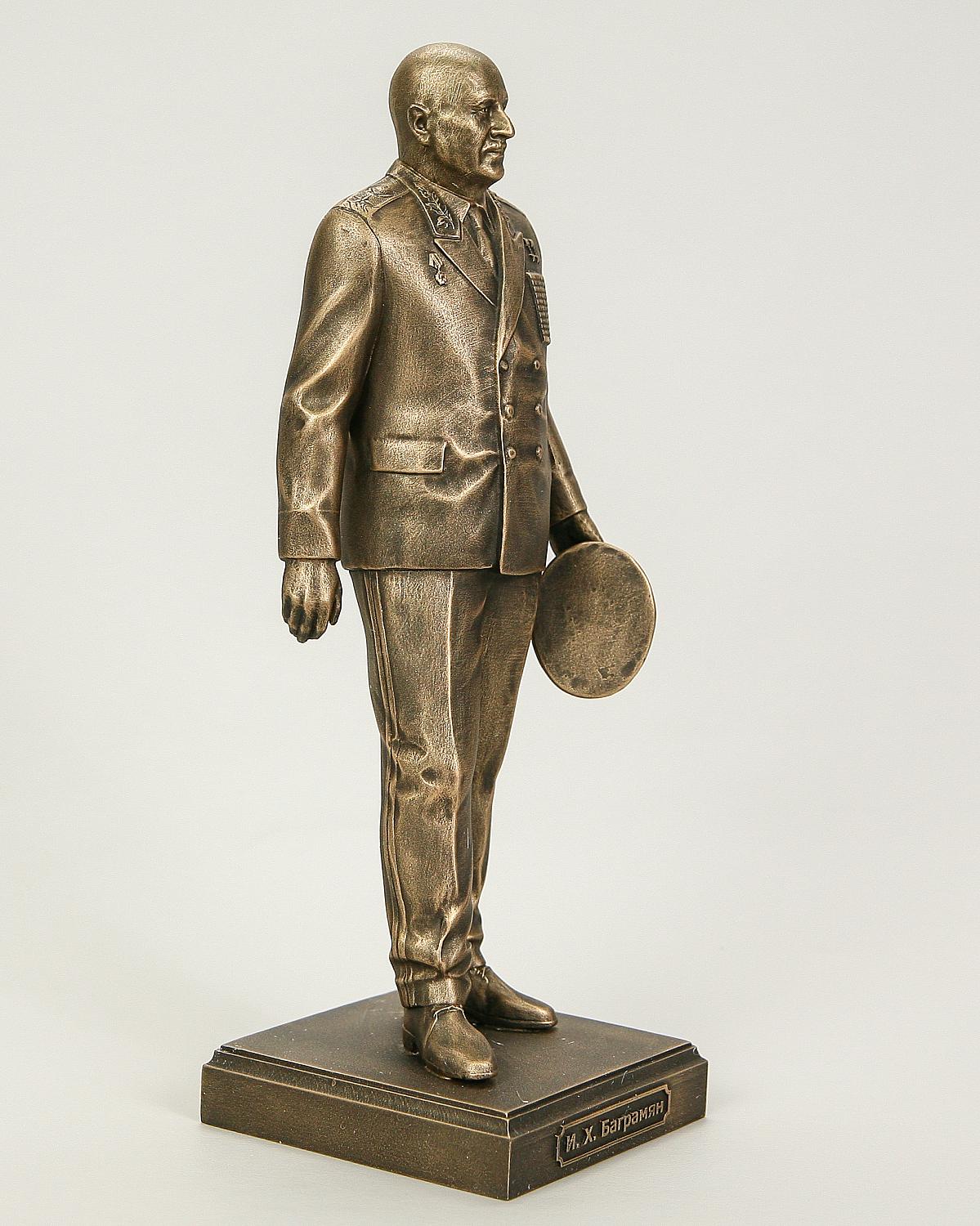 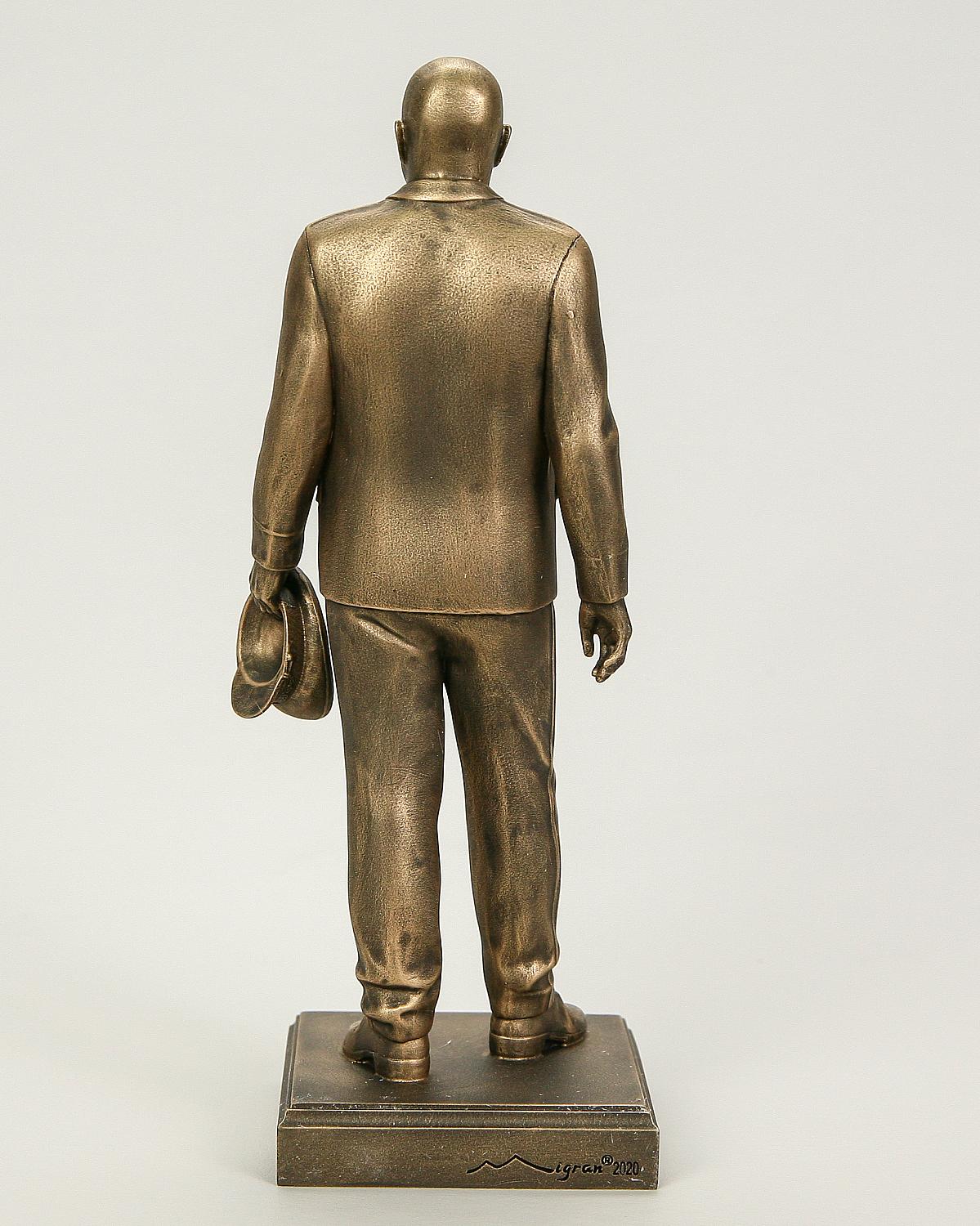 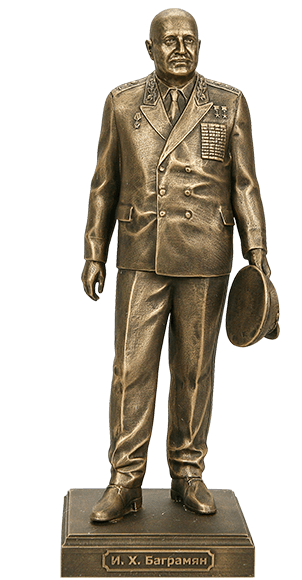 Baghramyan Ivan Khristoforovich (Hovhannes Khachaturovich) was born on December 2, 1897 in the village of Chardakhly in Nagorno-Karabakh. In 1915, with the start of hostilities on the Caucasian front, he volunteered. From 1918 he was in the service of the national Armenian army. Participated in the Armenian-Turkish war. In 1931 he entered the Frunze Academy. In 1934 he graduated with honors. In 1936 he entered, and in 1938 graduated with honors from the Academy of the General Staff. I met the war as chief of staff of the 12th army of the Kiev VO. In December 1941, Baghramyan conducted a successful Yelets operation. In April 1943 he was awarded the Order of Kutuzov I degree for successful actions. In August 1943, for conducting the Oryol operation during the Battle of Kursk, Baghramian was awarded the Order of Suvorov, First Class. The peak of the military career was the action of the 1st Baltic Front entrusted to him during Operation Bagration in the summer of 1944 in Belarus. As a result of the actions, Belarus and most of the Baltic states were liberated. July 29, 1944 Bagramyan awarded the title Hero of the USSR. In November 1944, he received the second Order of the Red Banner, and for the capture of Koenigsberg in 1945, he was awarded the Second Order of Suvorov, First Class. After the war, Bagramyan was appointed commander of the Baltic Military District, and in 1955 he was given the rank of Marshal of the USSR. From 1958 to 1968 - Head of Logistics of the USSR Armed Forces. Since 1961. - Member of the Central Committee of the CPSU. In 1977 he received the second star of the Hero of the USSR. He died on September 21, 1982 and was buried in the Kremlin wall on Red Square in Moscow.