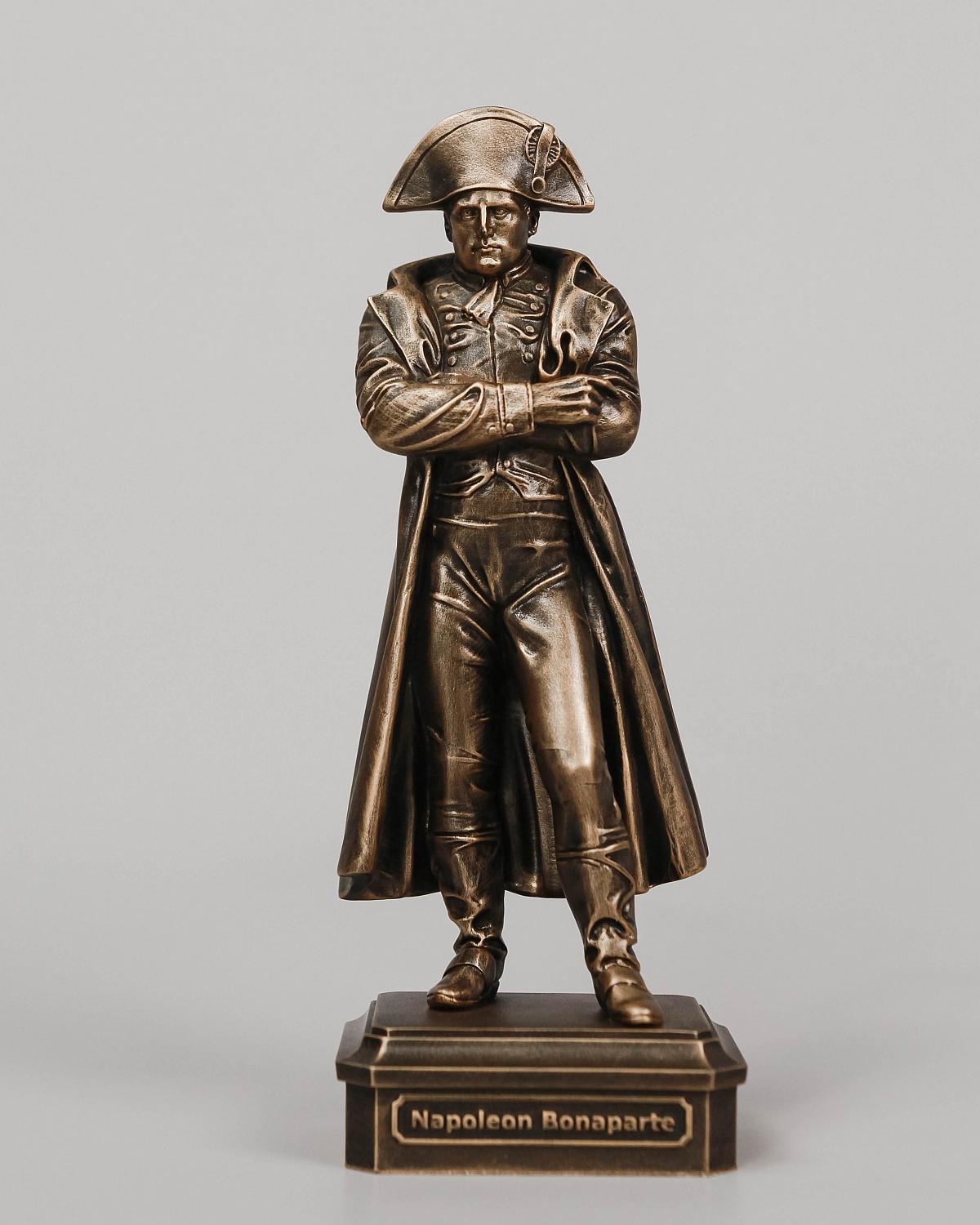 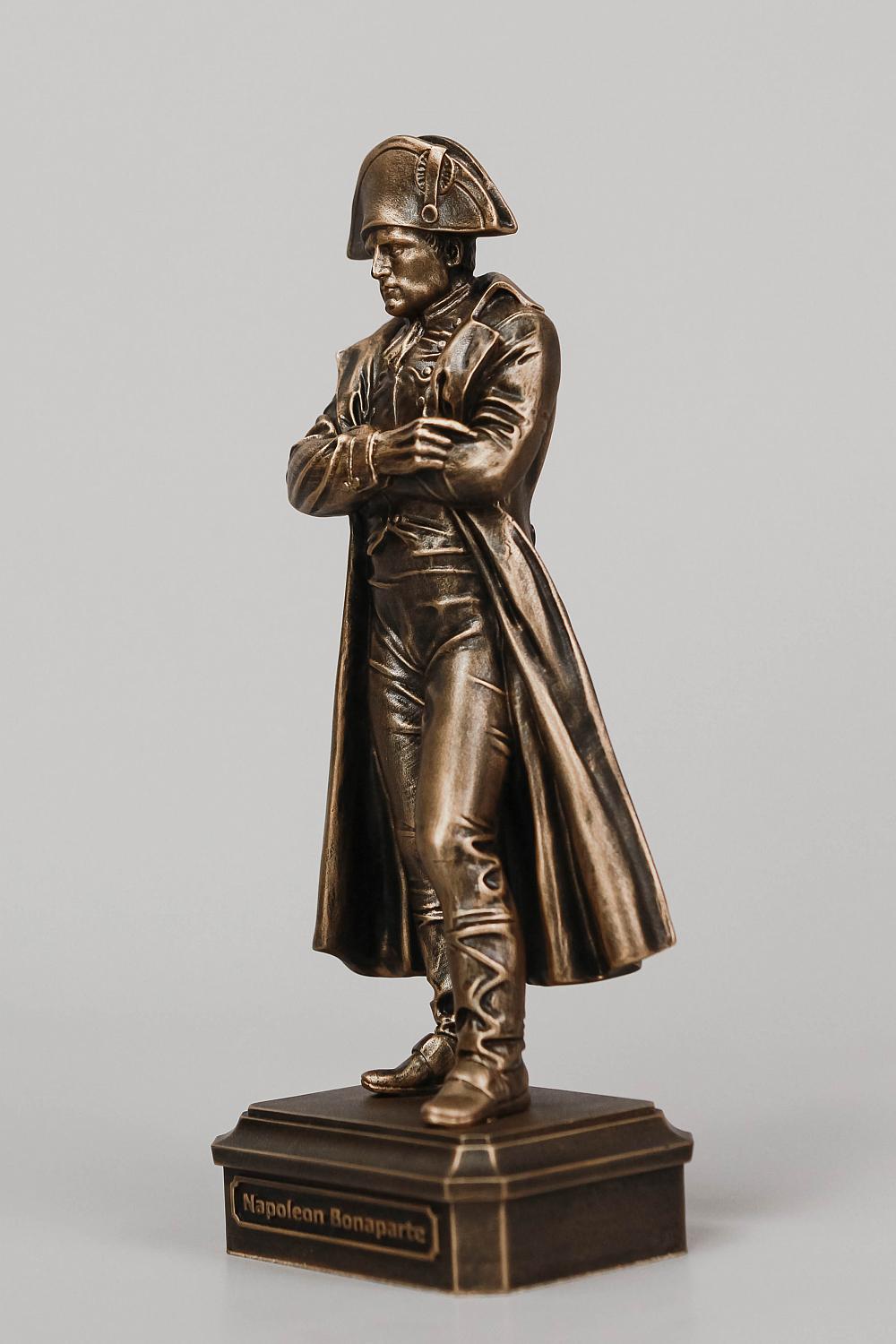 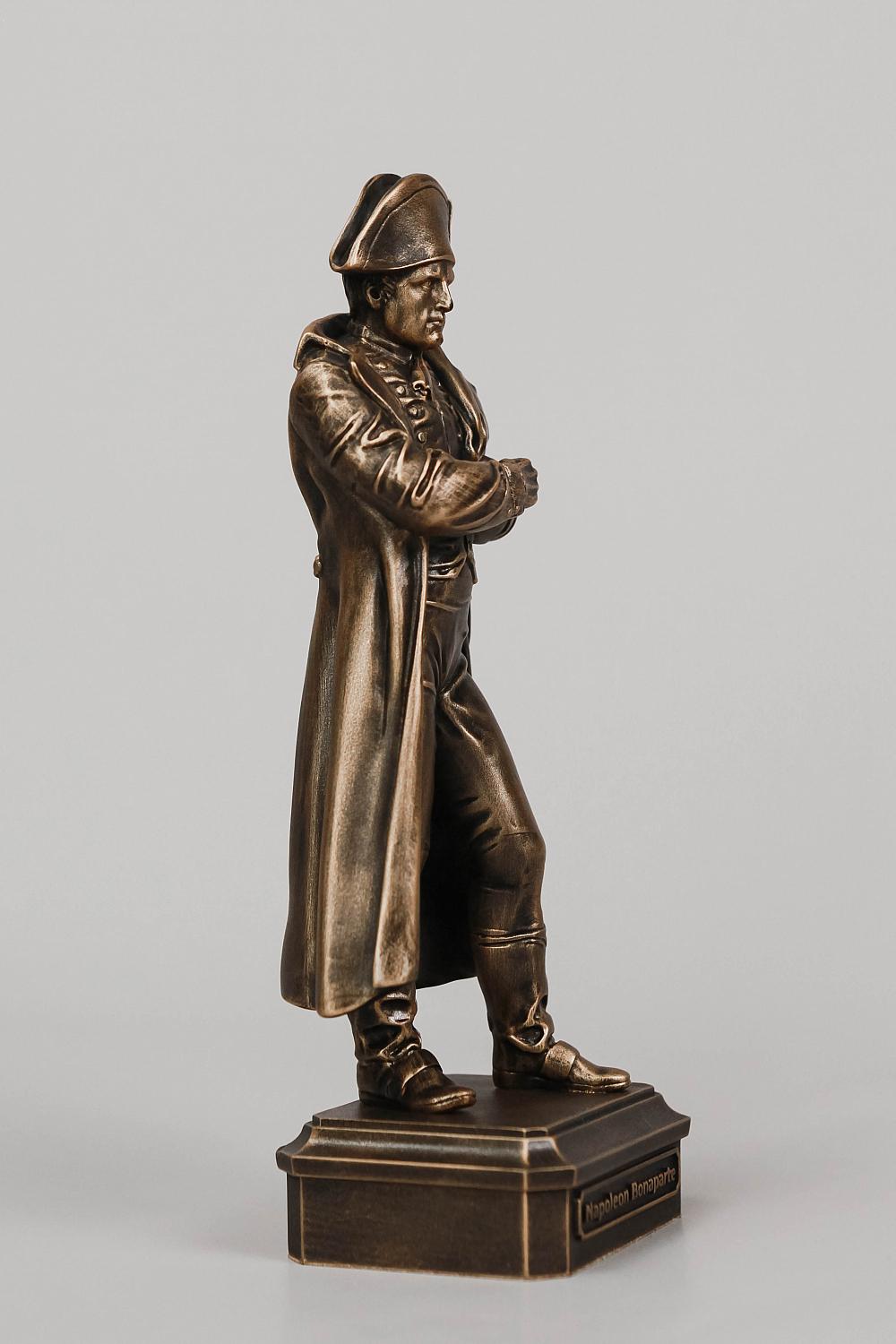 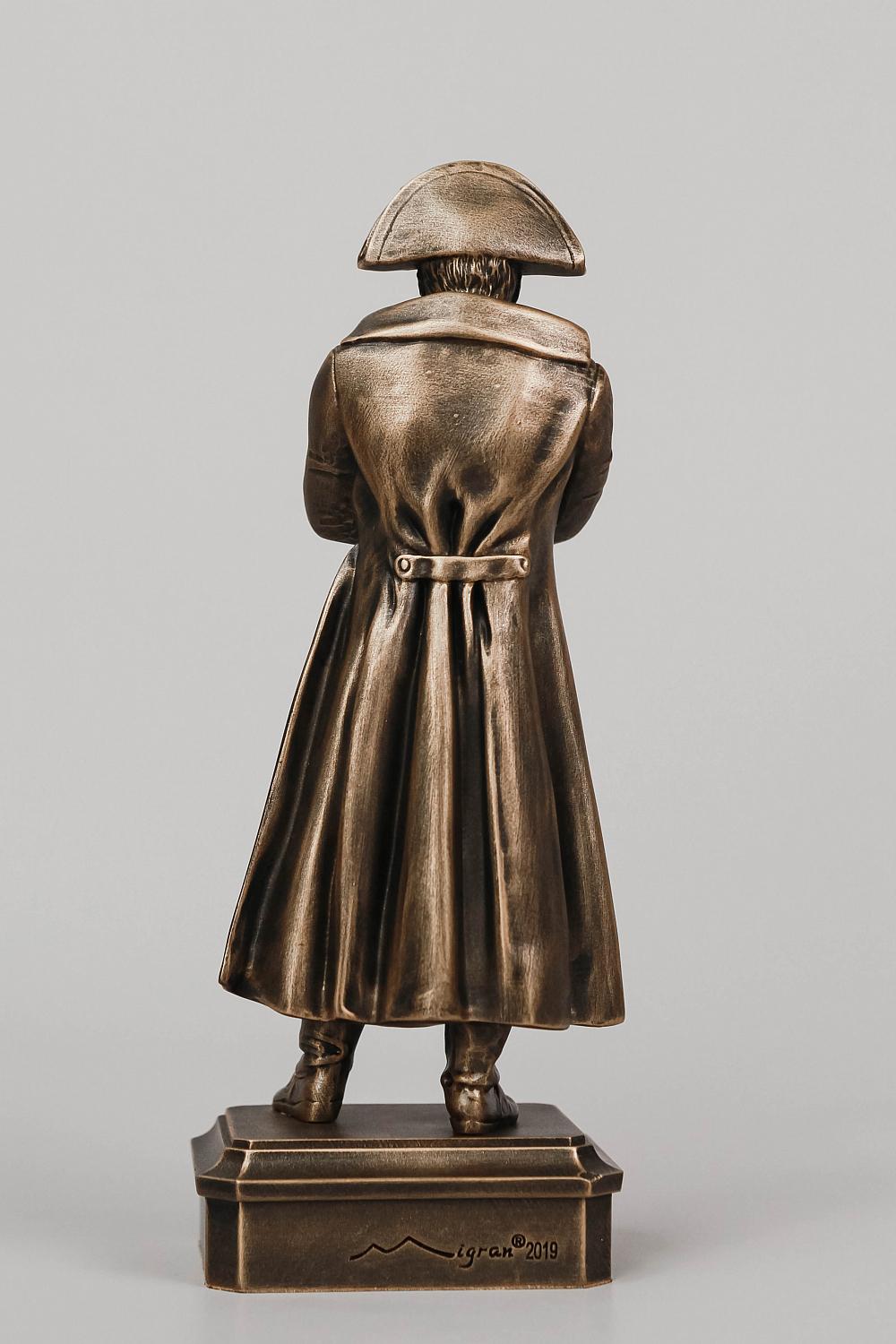 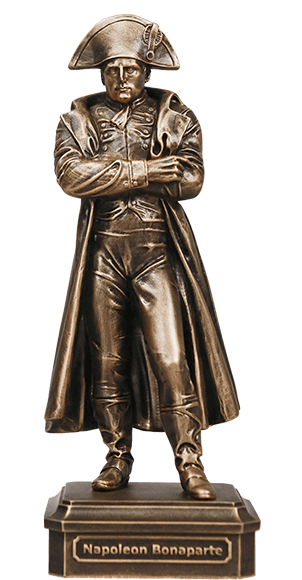 Napoleon I Bonaparte (1769-1821 gg.). The French emperor, a brilliant military commander. Born in the family of a small nobleman. In 1785, in the rank of lieutenant, he graduated from the Paris military school, served in the regiment in southern France. Was made captain and sent to the troops besieging Toulon, captured by the British. Thanks to the plan developed by Napoleon, the British had to leave the city urgently. Toulon fell, and Napoleon, who was only 24 years old, was immediately promoted to brigadier generals. In 1795, he resolutely suppressed the monarchical rebellion in Paris, after which he was appointed commander-in-chief of the army in Italy, where he displayed his skill, defeating the Austrian and Italian troops. In 1804, he became Emperor of France. He won a series of brilliant victories over the armies of European coalitions - under Marengo (1800), under Austerlitz, Jena and Auerstede (1806), Wagram (1809), which led him to dominate most of Europe. Striving for world domination, Napoleon in 1812 attacked Russia and because of the heroic resistance of the Russian army and people was defeated. The Napoleonic Empire was defeated, and Allied forces captured Paris in 1814. Napoleon abdicated from the throne and was exiled to the island of Elba, with the preservation of the title. A year later, he landed on the coast of France and moved to Paris. The new domination lasted only a hundred days and ended his defeat at the Battle of Waterloo (1815). Napoleon was exiled to St. Helena, where he died six years later.