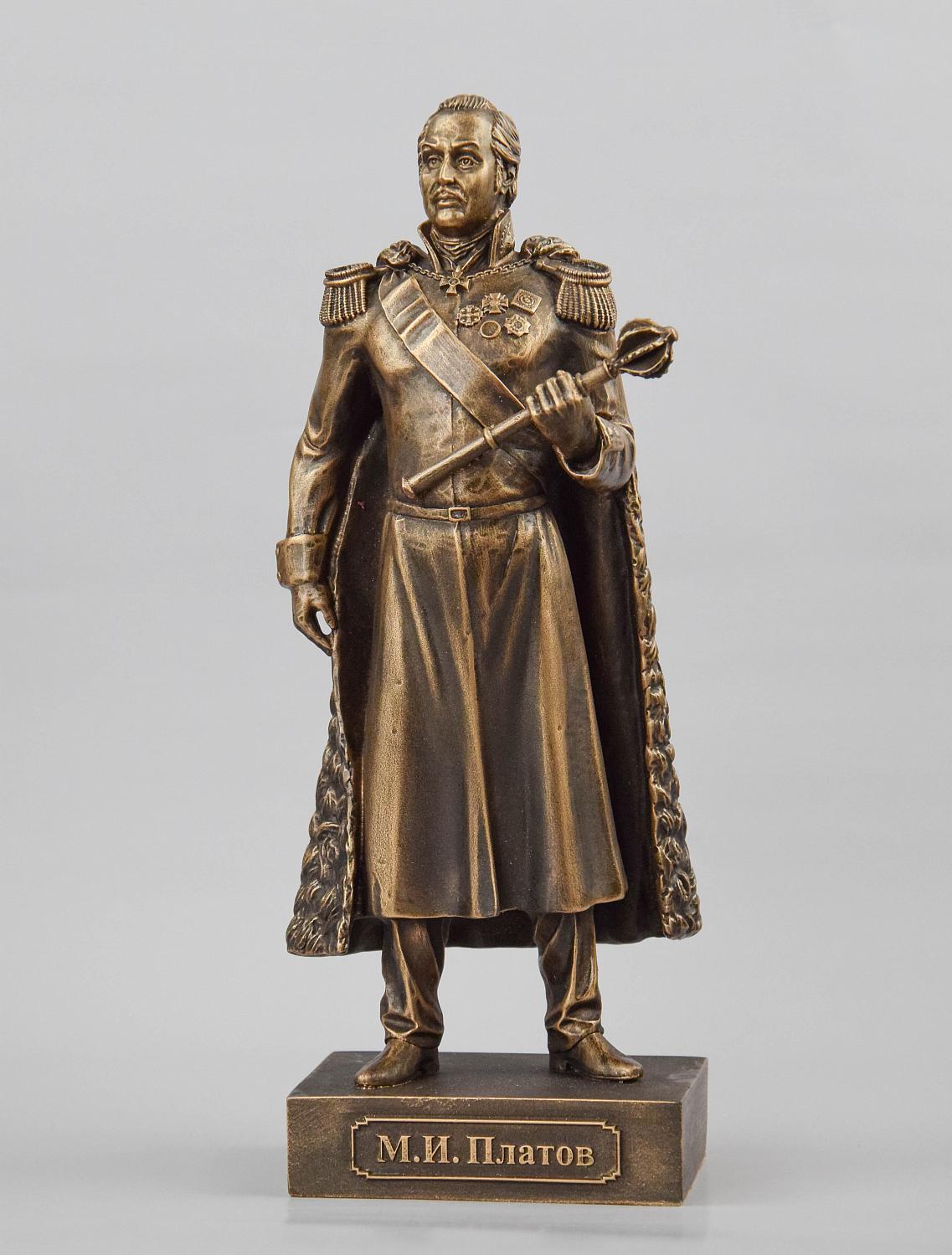 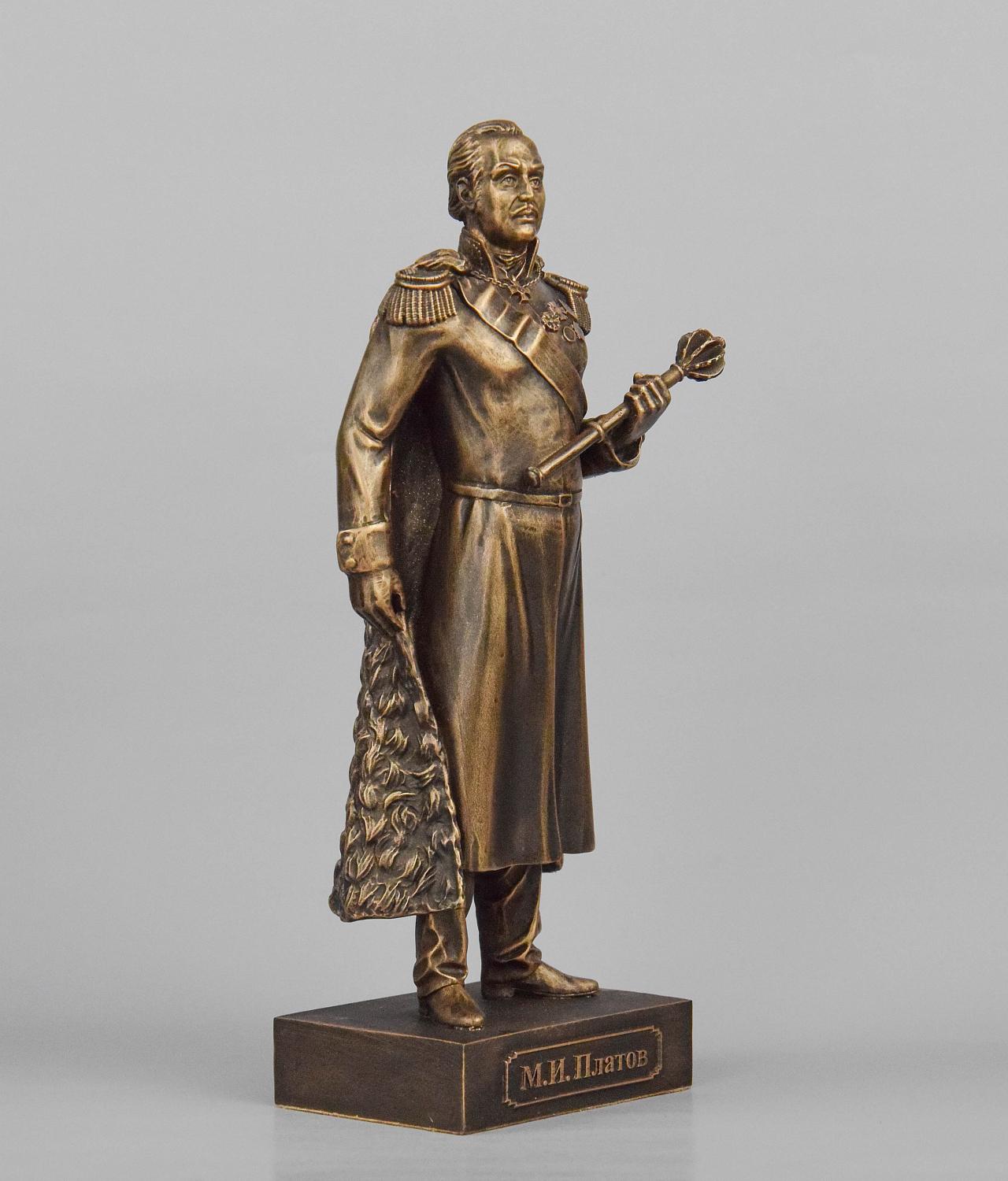 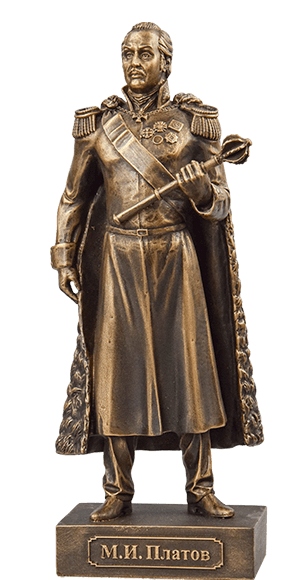 Matvey Ivanovich Platov is a famous Russian commander, a participant of many companies, one of the heroes of the Patriotic War of 1812. He was born in 1751 in the village Starocherkasskaya, in the family of the army sergeant major. At the age of 19, he went to the first war in his life with Turkey. In battles with the Turks, he showed courage and courage, for which he was promoted to the Cossacks of the Russian army, became commander of the Cossack hundred. In the following years, Matvey Ivanovich participated in the defeat of Emelian Pugachev's uprising, successfully fought in the Caucasus with the mountain peoples. For successful military actions, he was awarded the rank of colonel of the Russian army. In 1782, he met Alexander Vasilyevich Suvorov, afterwards they communicated a lot. For further successes in the new war with Turkey, Platov was made into marching atamans. For participating in the capture of Ishmael, Matvey Platov was awarded the Order of St. George III degree.

After Alexander I became the new emperor of Russia, Platov was promoted to lieutenant general and was appointed Ataman of the Don Army. He transferred the capital of the Don Army to Novocherkassk and was actively engaged in the development of Cossack troops. At the beginning of the Patriotic War of 1812, Matvei Ivanovich headed the corps of Cossacks. With his Cossack, detachments made a great contribution to the common cause of the defeat of Napoleon. For services during the Patriotic War of 1812. Platov was awarded the title of Count.