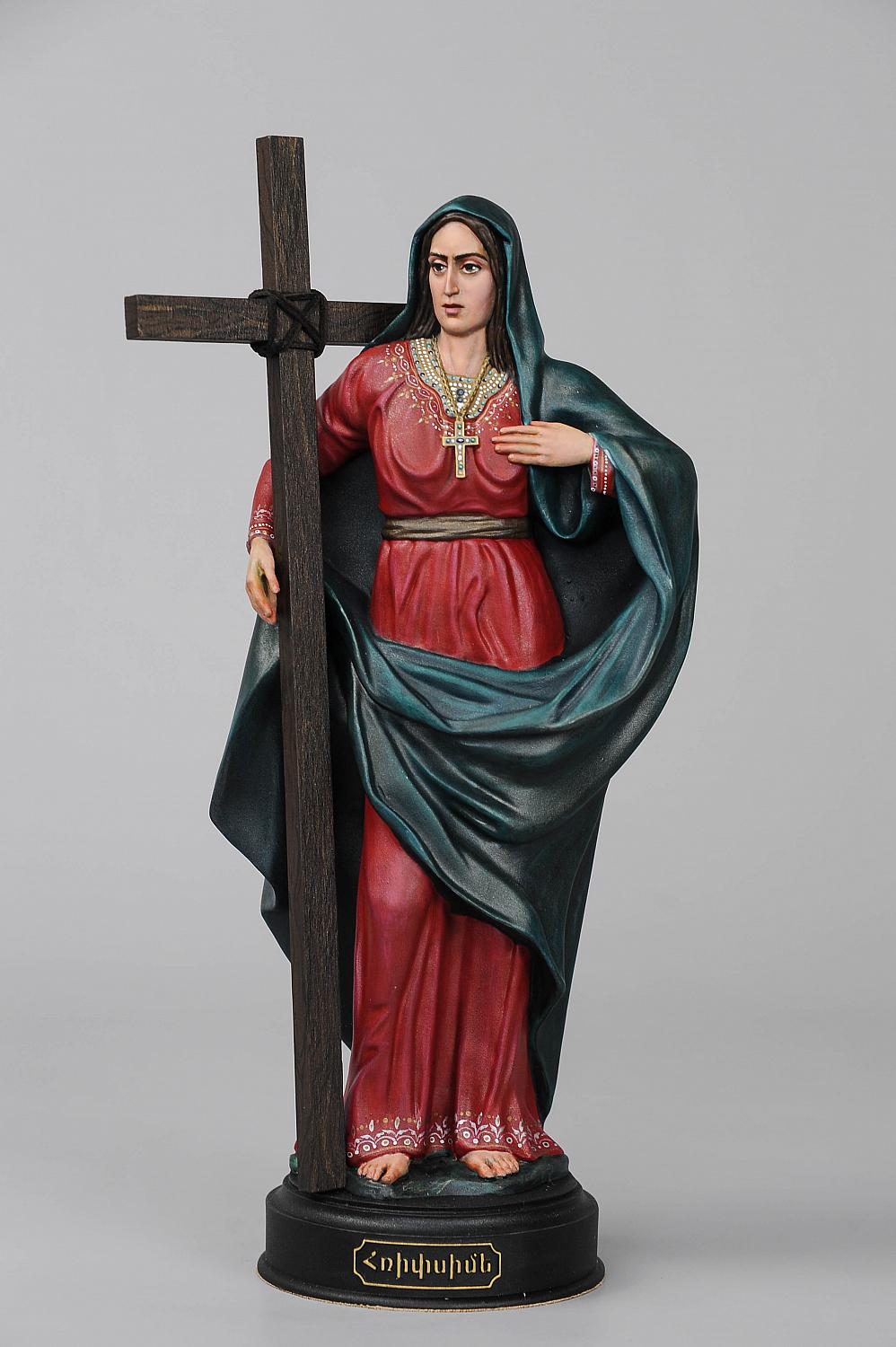 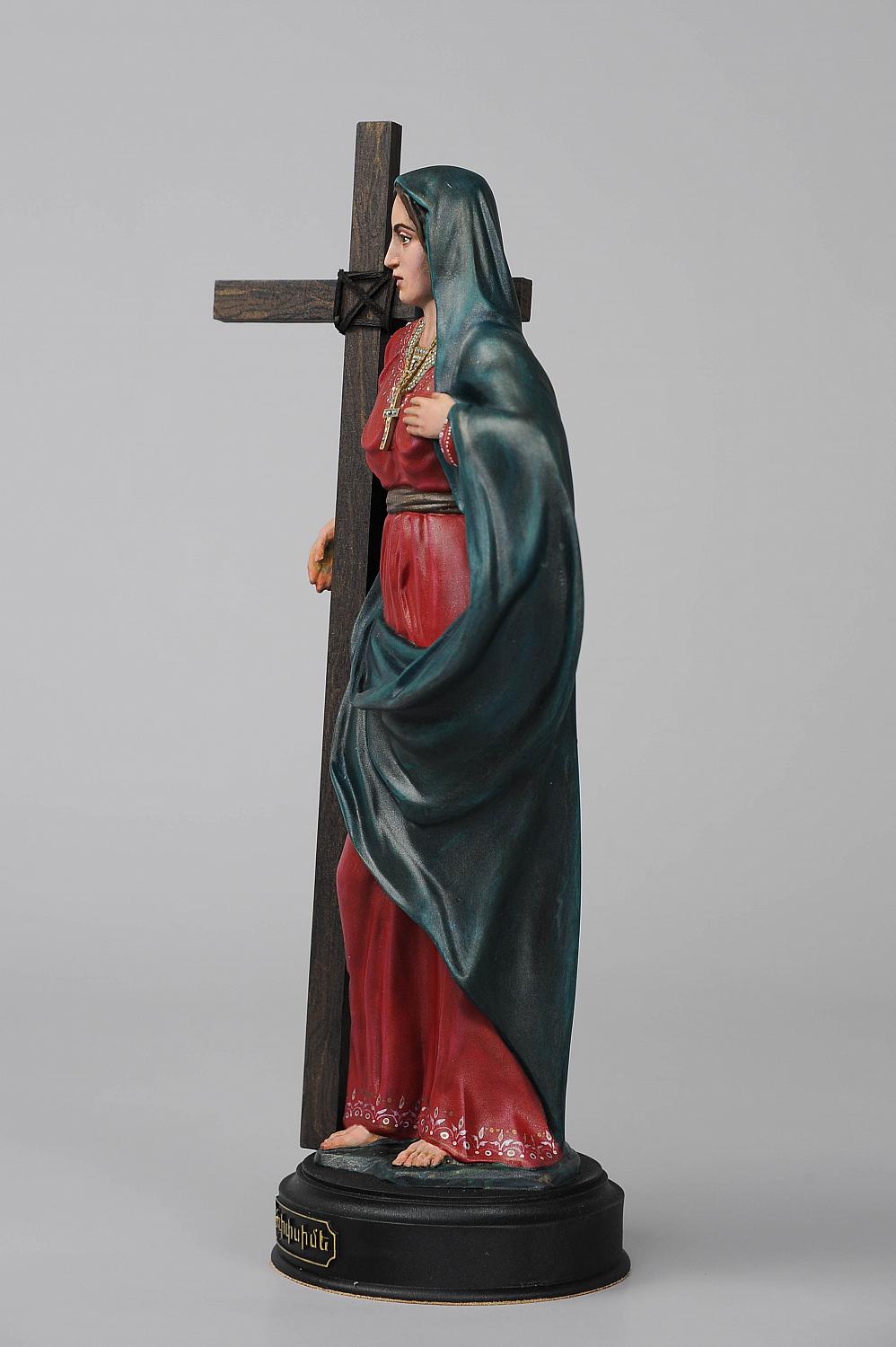 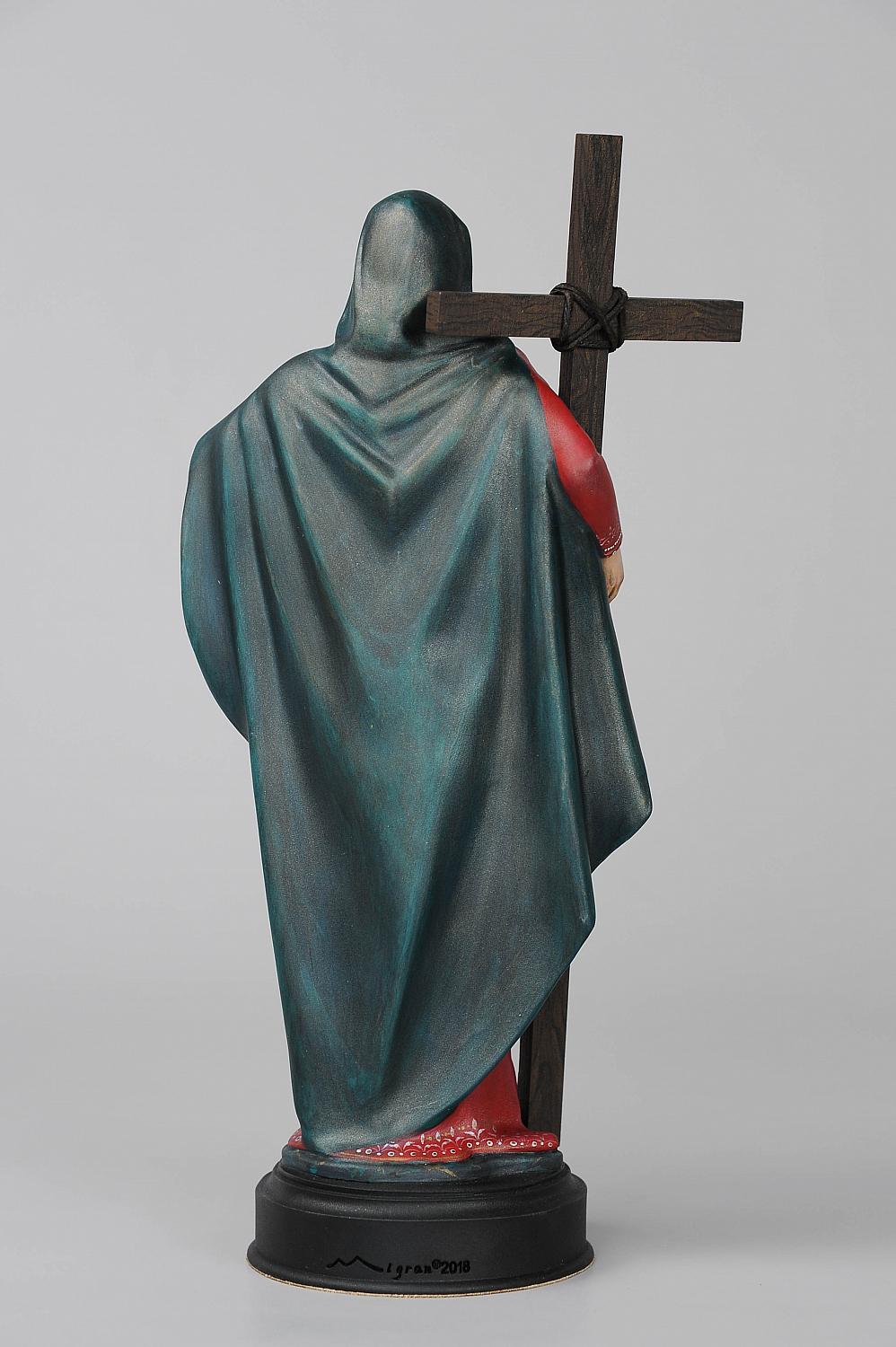 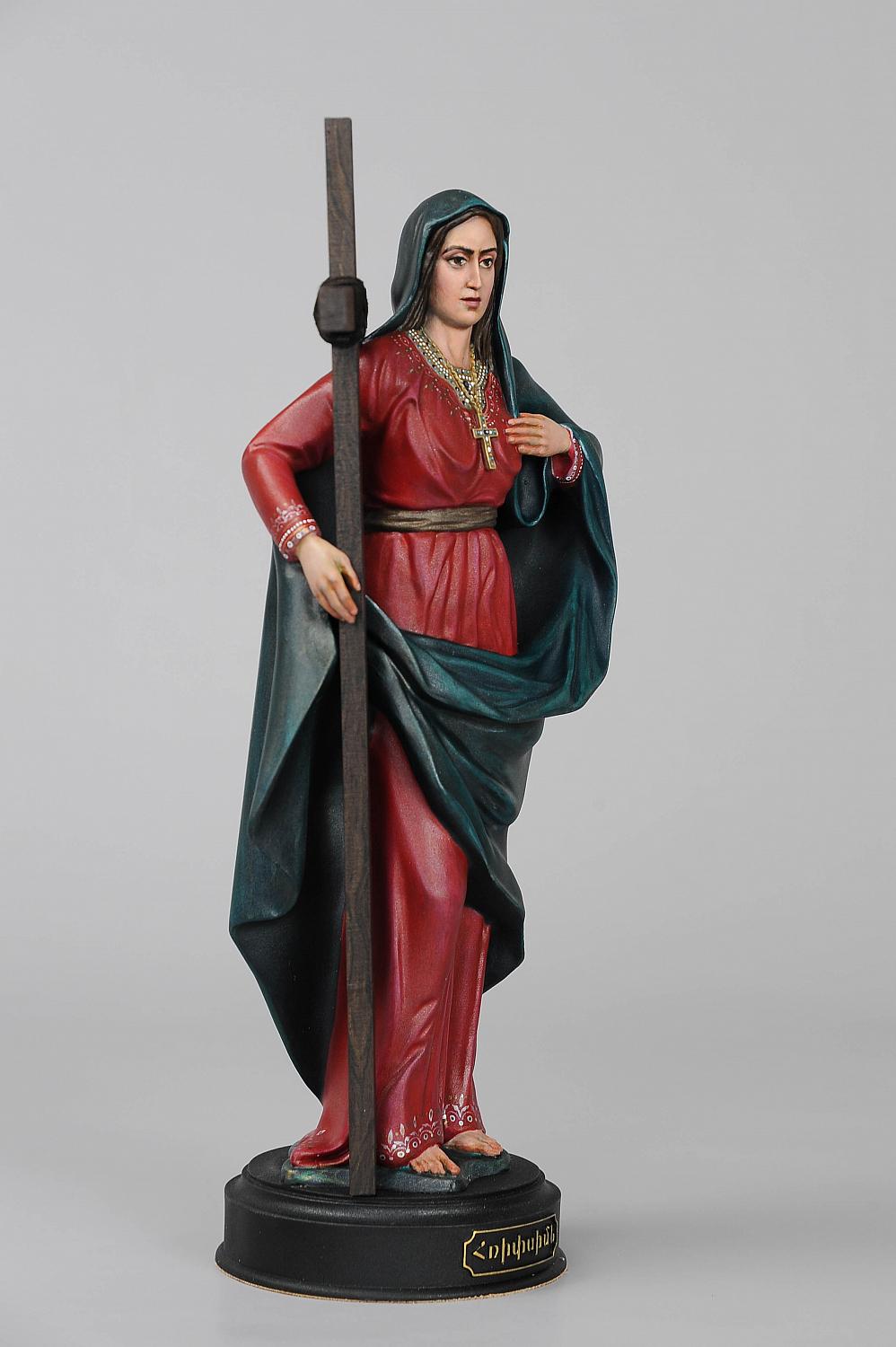 Suffered in Armenia from Tsar Trdat.