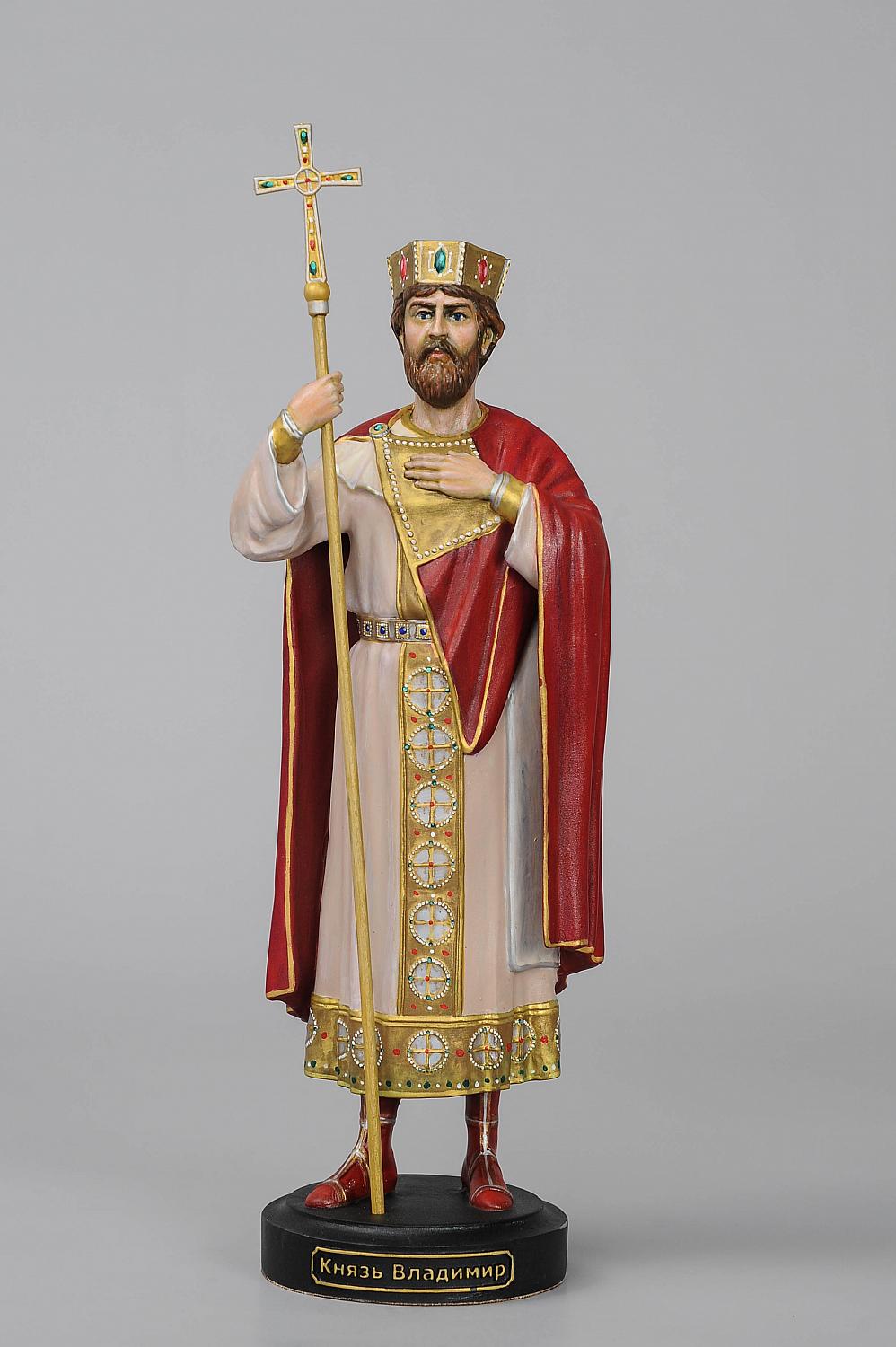 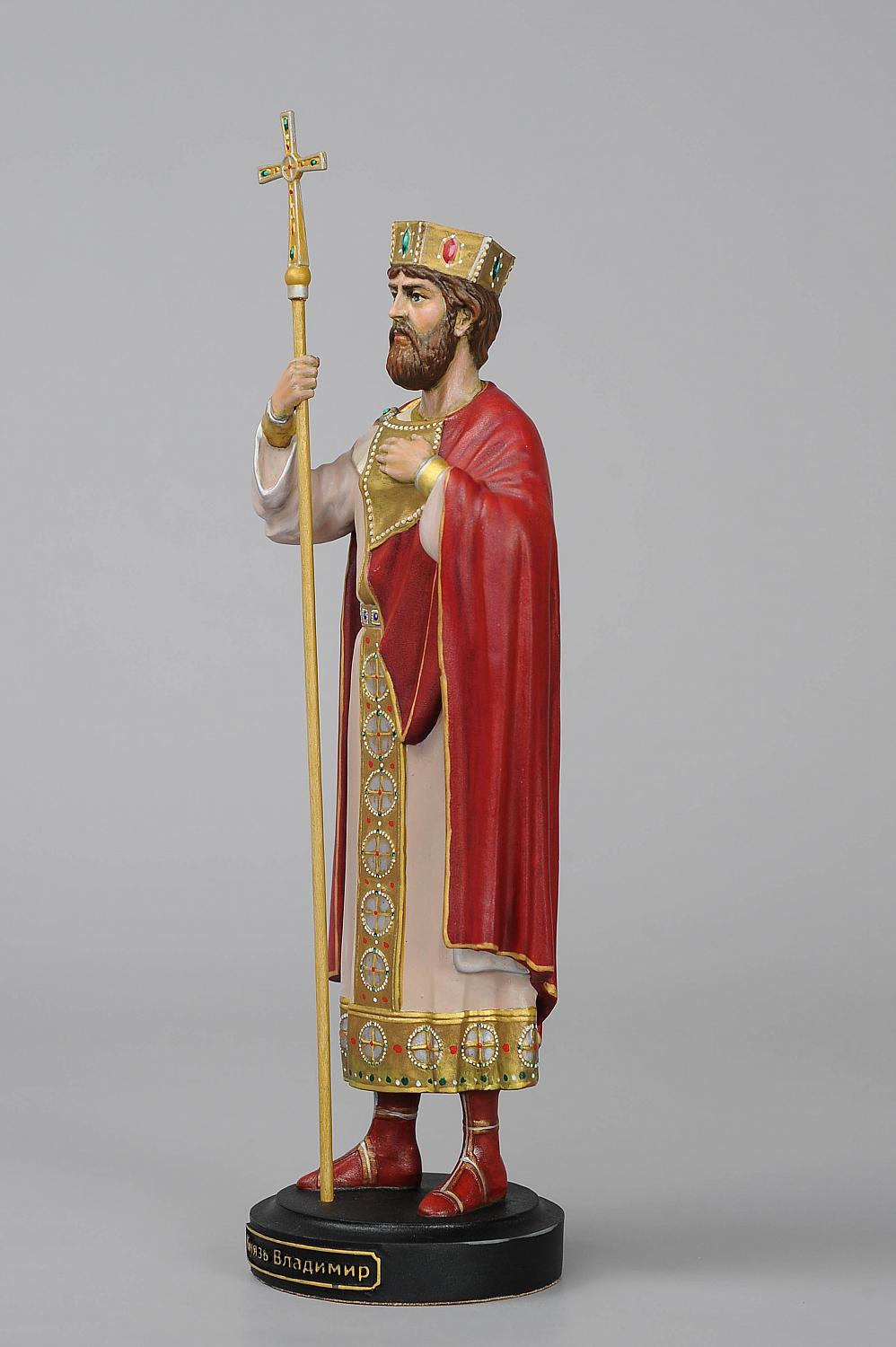 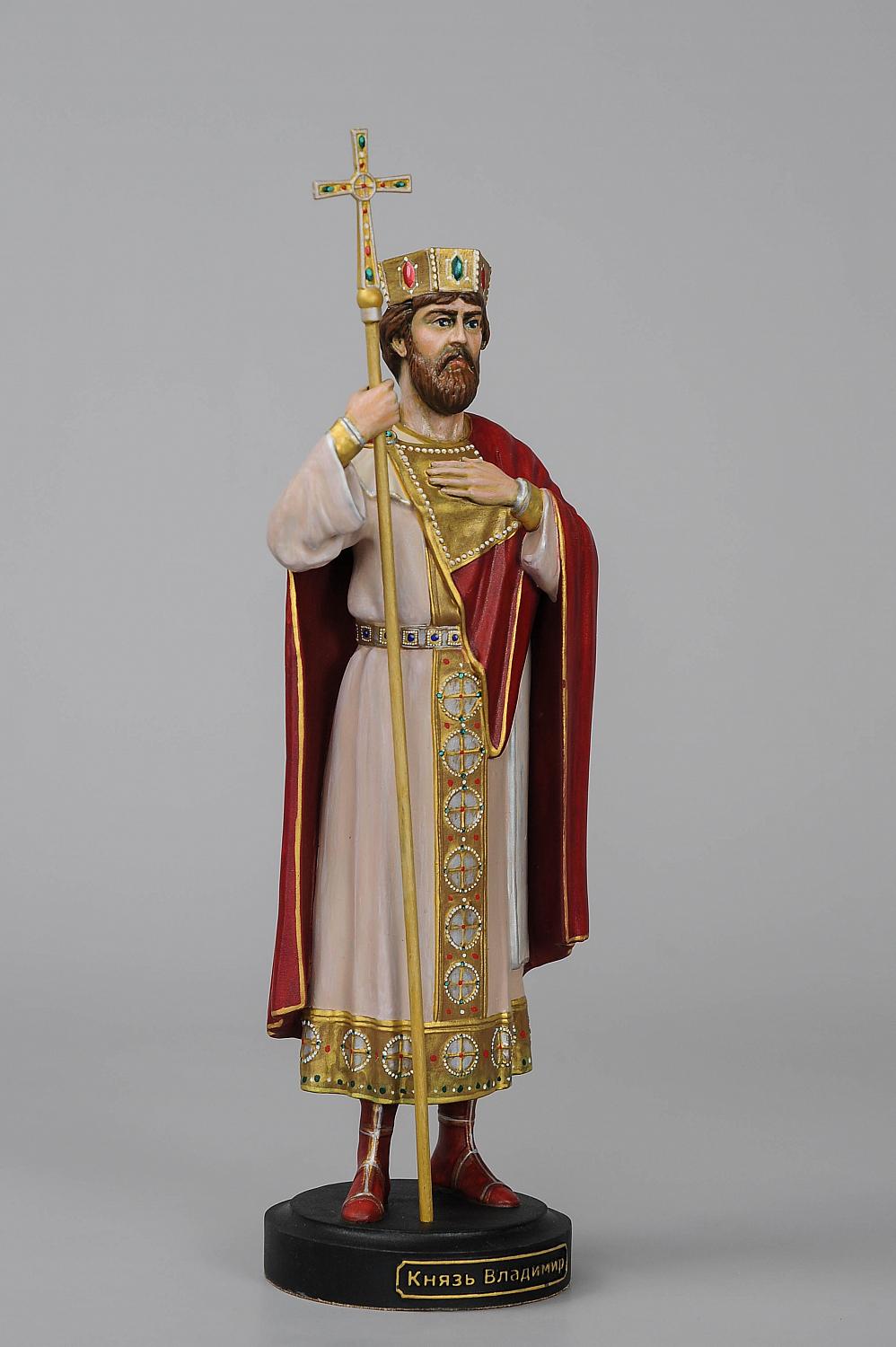 Grand Duke Vladimir was the son of the Prince of Kiev Svyatoslav Igorevich and Malusha, the housekeeper of Princess Olga. He was born in 962 year. In 970, young Vladimir was left to reign in Novgorod, where his guide became the faithful voivode Dobrynia. Vladimir's life is full of events. As a result of military operations with the Poles, the prince succeeded in annexing several large cities to the possessions of Kievan Rus. In 982, he was able to pacify Vyatichi, and in 983, he opened the way to the Baltic. In 984, he conquered the Radimichi, and a year later, he defeated the Volga Bulgarians. At the very beginning of his reign, Vladimir was considered an ardent pagan. However, at that time in the city and outskirts there were already not a few people who accepted a new Christian faith and neighbors of Kievan Rus constantly sent ambassadors, trying to entice Vladimir into their religion. The result of all this was the "test of faith" in 986, which resulted in the adoption of Christianity along the eastern pattern as a single religion, and the prince himself, assumes the Christian name of Basil at baptism. Two years later, he began to baptize Rus from his squad of proxies. In 922, the prince entered the war with Poland, defending the rights of Kievan Rus on the territory of the Chernigov principality, and after it, Vladimir tried to repel the strikes of nomads until the end of his life. Prince Vladimir was erected many cities, and the most important was Belgorod. At it, the release of gold and silver coins began. 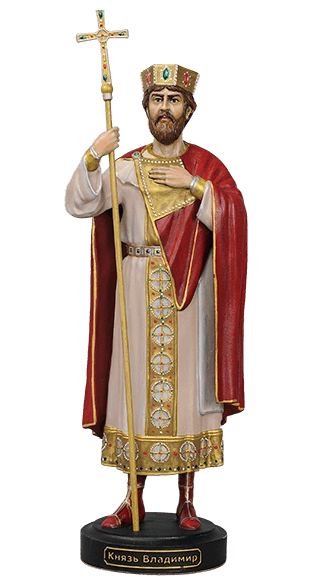