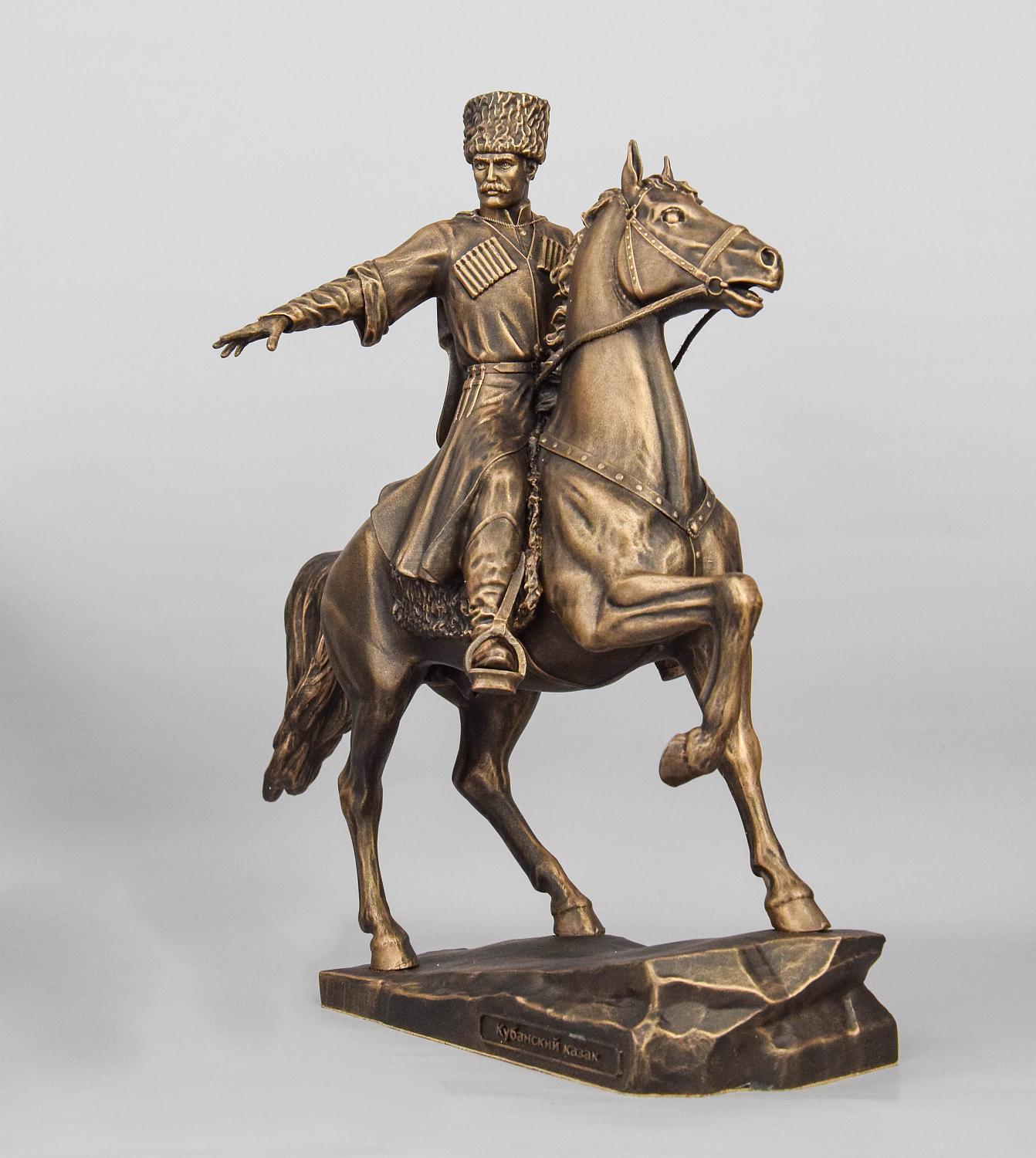 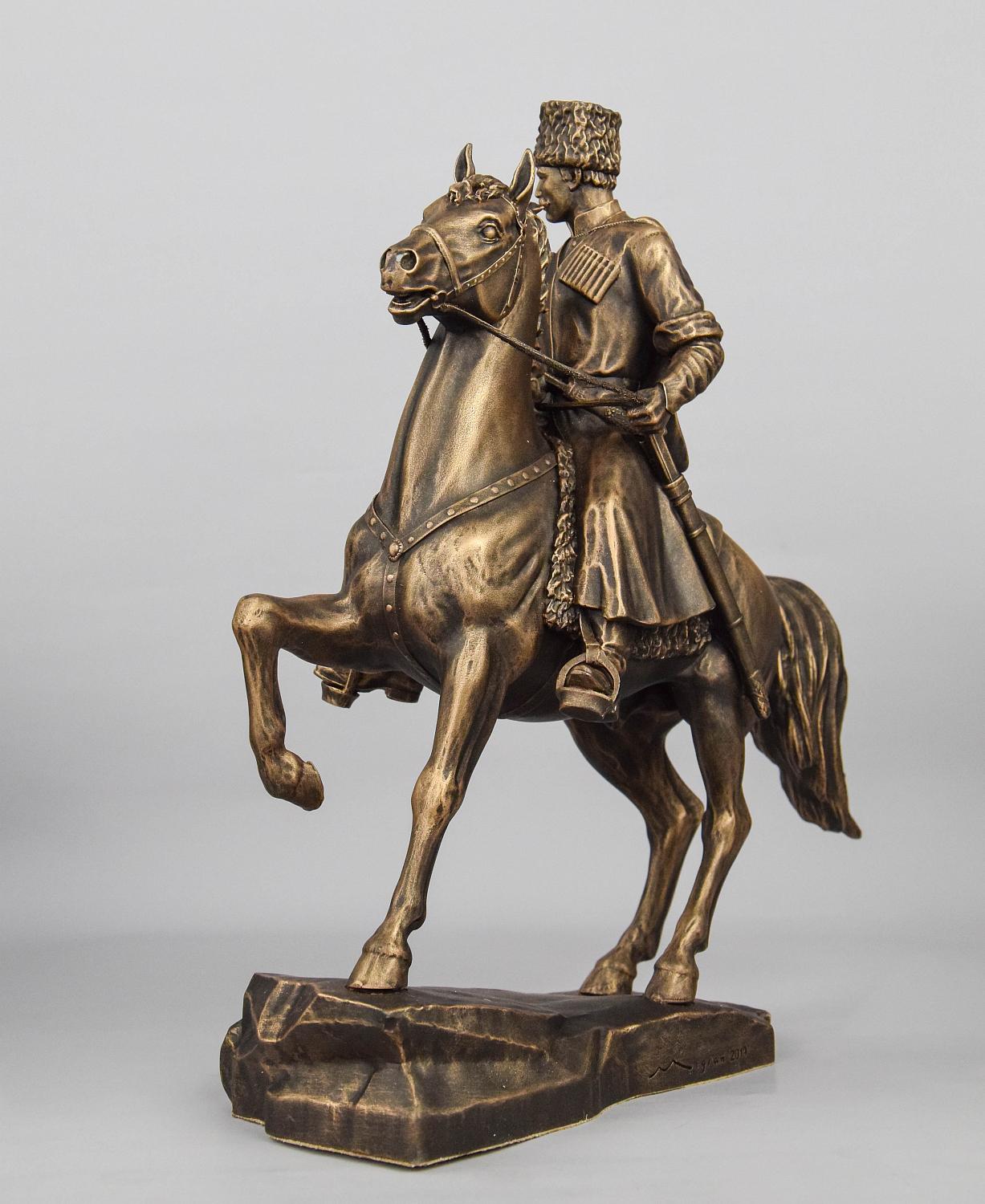 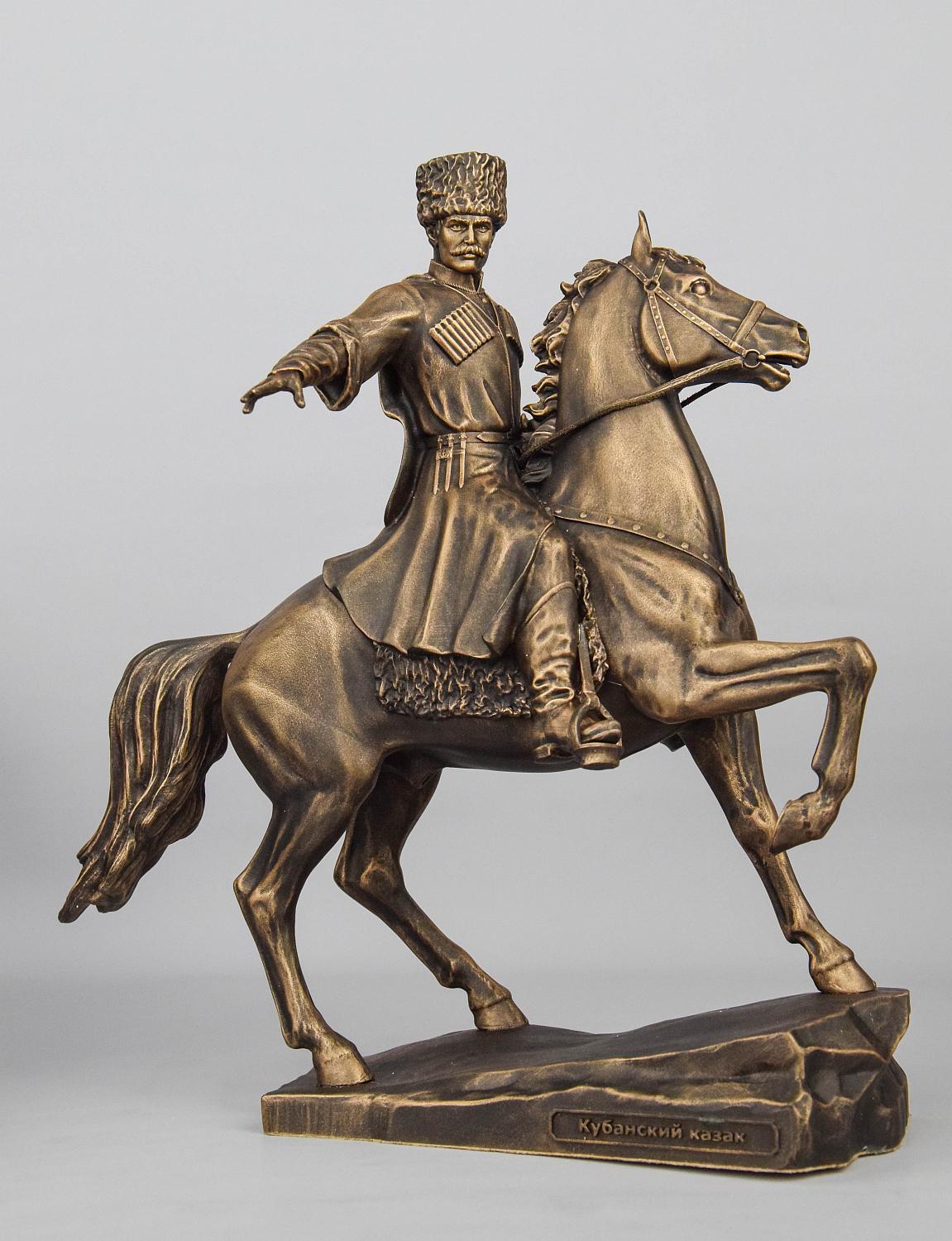 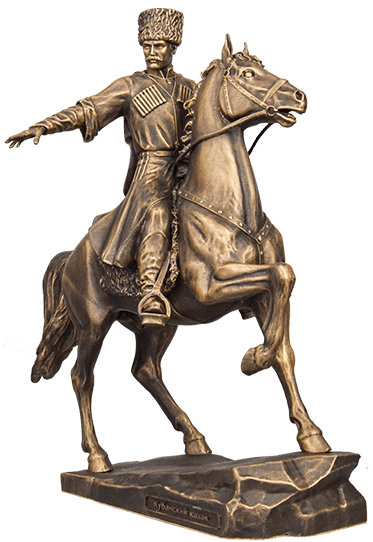 Cossack on a horse

Cossacks dates back to the ancient times, the first official mention of it refers to the XVI century. The units of the Cossack troops, and a separate battery took part in the war of 1812 and during the Russian-Turkish war of 1877-78. The Indispensable vanguard of the Russian Imperial army sent to the hotspots, it performed the most difficult military tasks. In peacetime, the Cossacks served as the country's human shield, protecting the vast border areas of Russia. The people want to be Cossacks." Possession of a dashing saber Cossack began to learn from the age of 10. This helps to develop strength, quick reaction and endurance. Initially, he learned to cut a stream of flowing water so, that the impact is not scattered by the spray, then — cut the vine, sitting on a log, and only then practiced in the wheelhouse at a gallop, sitting astride a horse. They say that the Cossack did not part with his weapon even in the Church during the service; he kept his hand on the hilt. A Cossack without a horse is a warrior without a gun. Cossack knows the mentality and temperament of his horse. He knows how to deftly control the horse, stay in the saddle and he is in the close contact with him. Being months in campaigns, the Cossack and a horse are inseparable. They are faithful companions in races and competitions. This is the closest friend of the Cossack, saving during the battle, with whom they live together and die together. The Cossacks fighting the Covenant reads: "the Horse beneath me, God above me", "Do not eat, and horse feed". The uniform is a mandatory component of the image. In clothing, each element is important: cap, hat, jacket, trousers — all according to a special system of hierarchy and production.