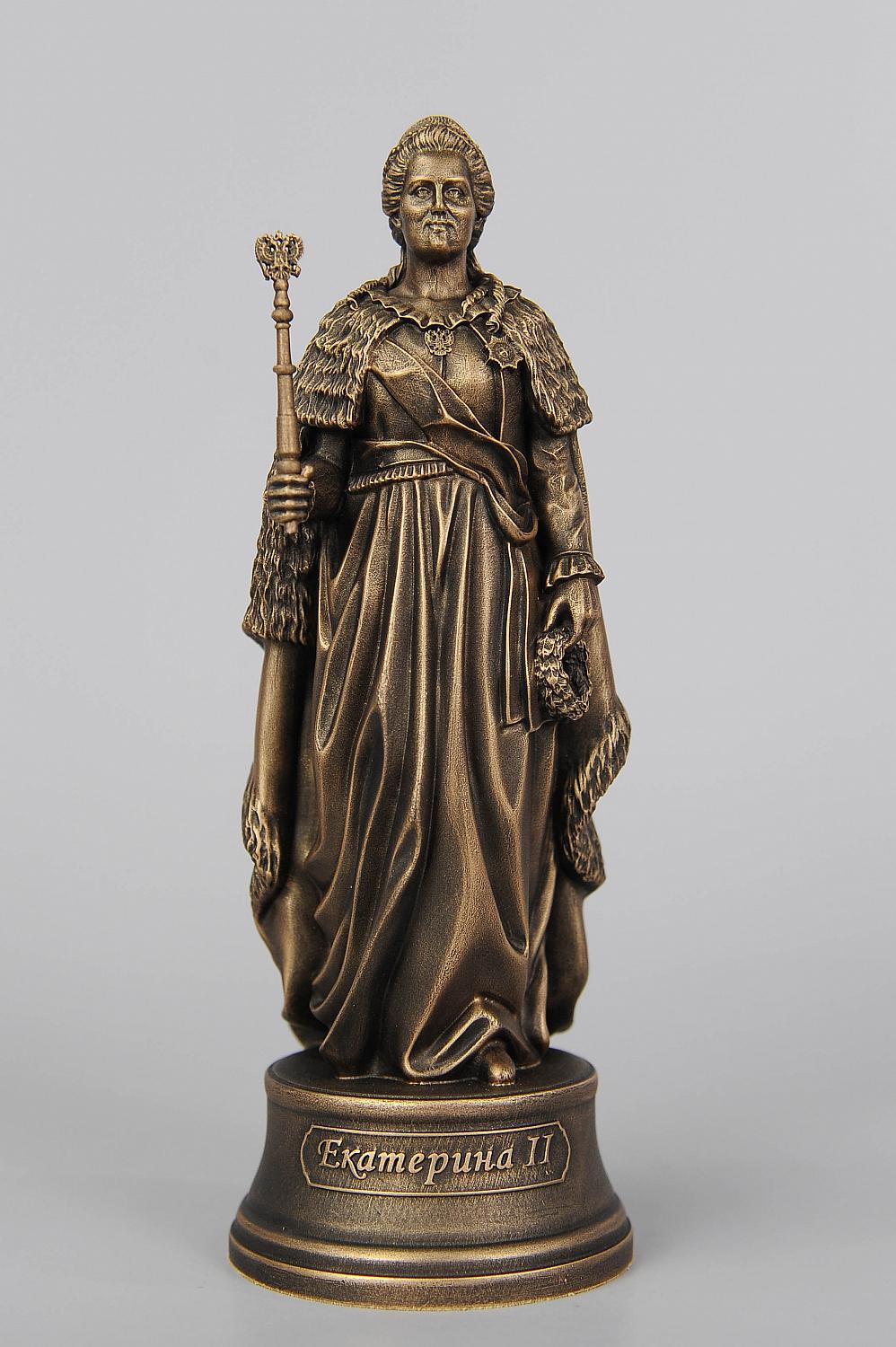 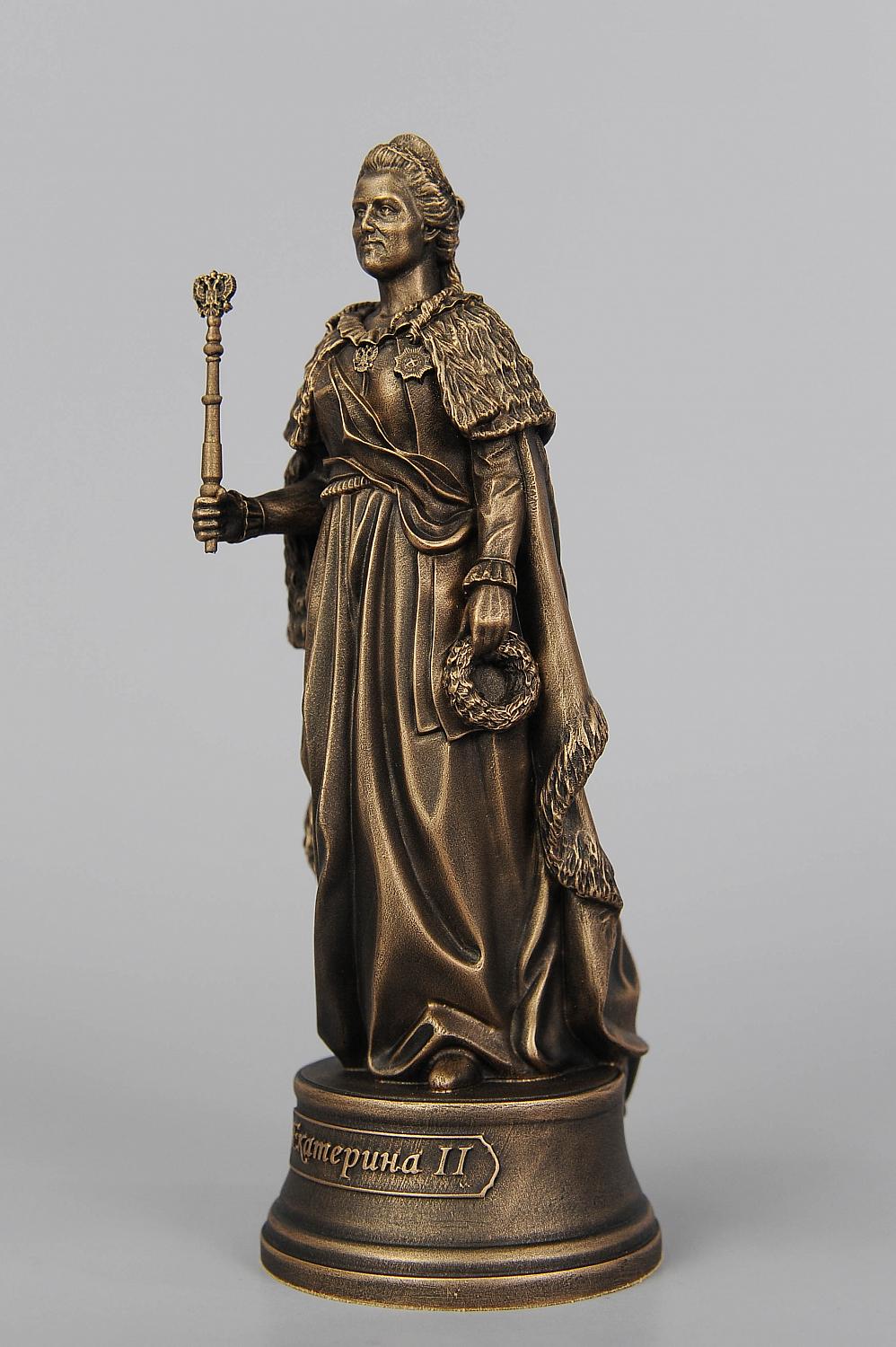 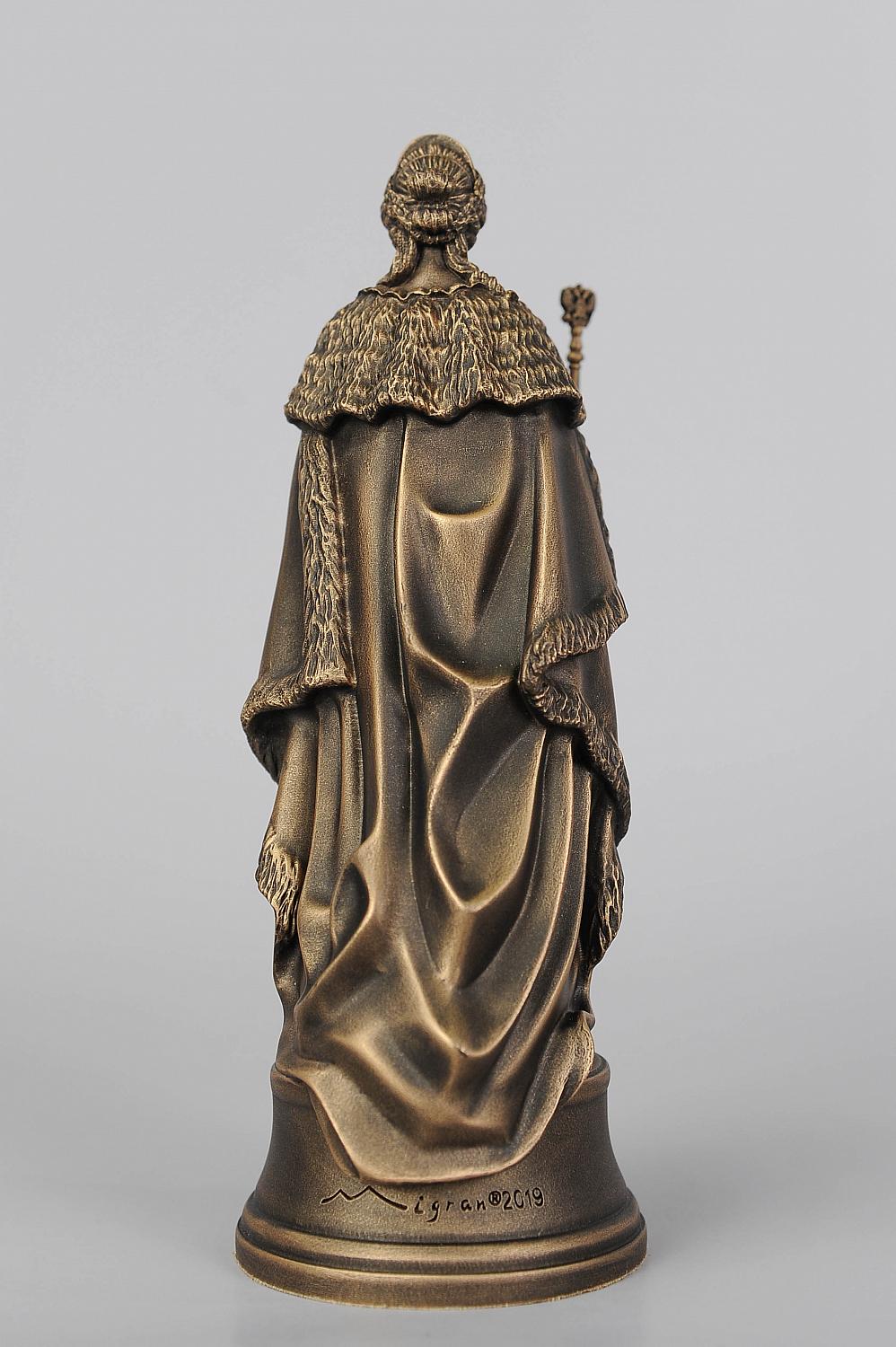 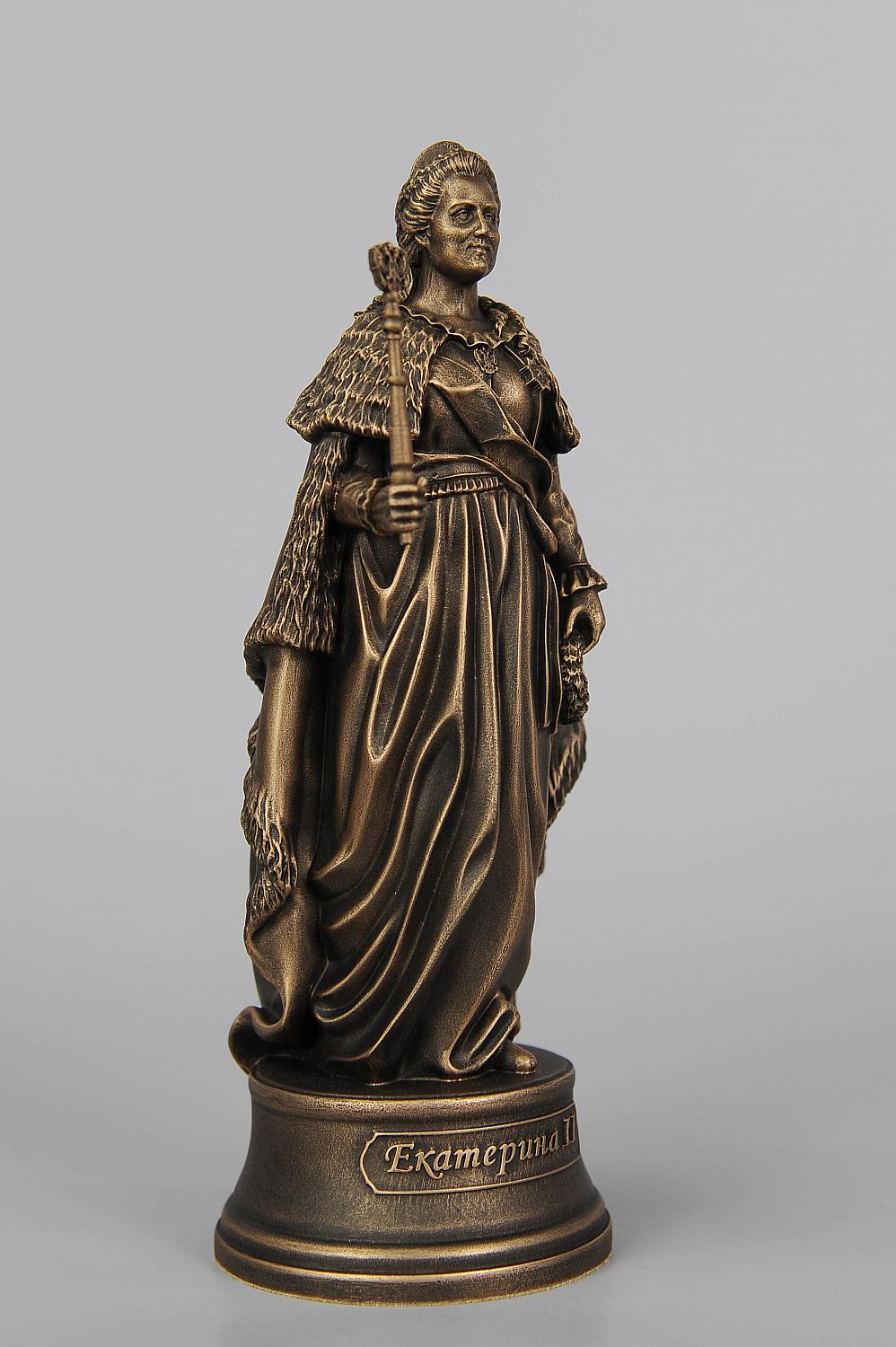 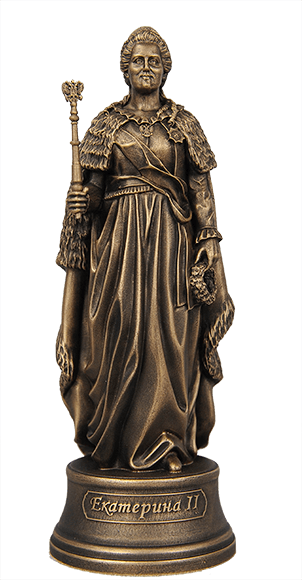 Catherine II entered the history of Russia as an emperess - educator. It is rightfully considered the successor to the work of Peter the Great. An alien by birth, she sincerely loved Russia and cared for the well-being of her subjects. Having taken the throne through a palace coup, the wife of Peter III tried to translate the best ideas of the European Enlightenment into the life of Russian society.

In the foreign policy arena, Catherine II pursued an offensive policy in all directions - northern, western and southern. The results of foreign policy can be called the strengthening of Russia's influence on European affairs, the three parts of the Polish–Lithuanian Commonwealth, the strengthening of the position in the Baltic countries, the annexation of the Crimea, Georgia, and participation in countering the forces of revolutionary France.

Catherine II's contribution to Russian history is so significant that many works of Russian culture preserve her memory.