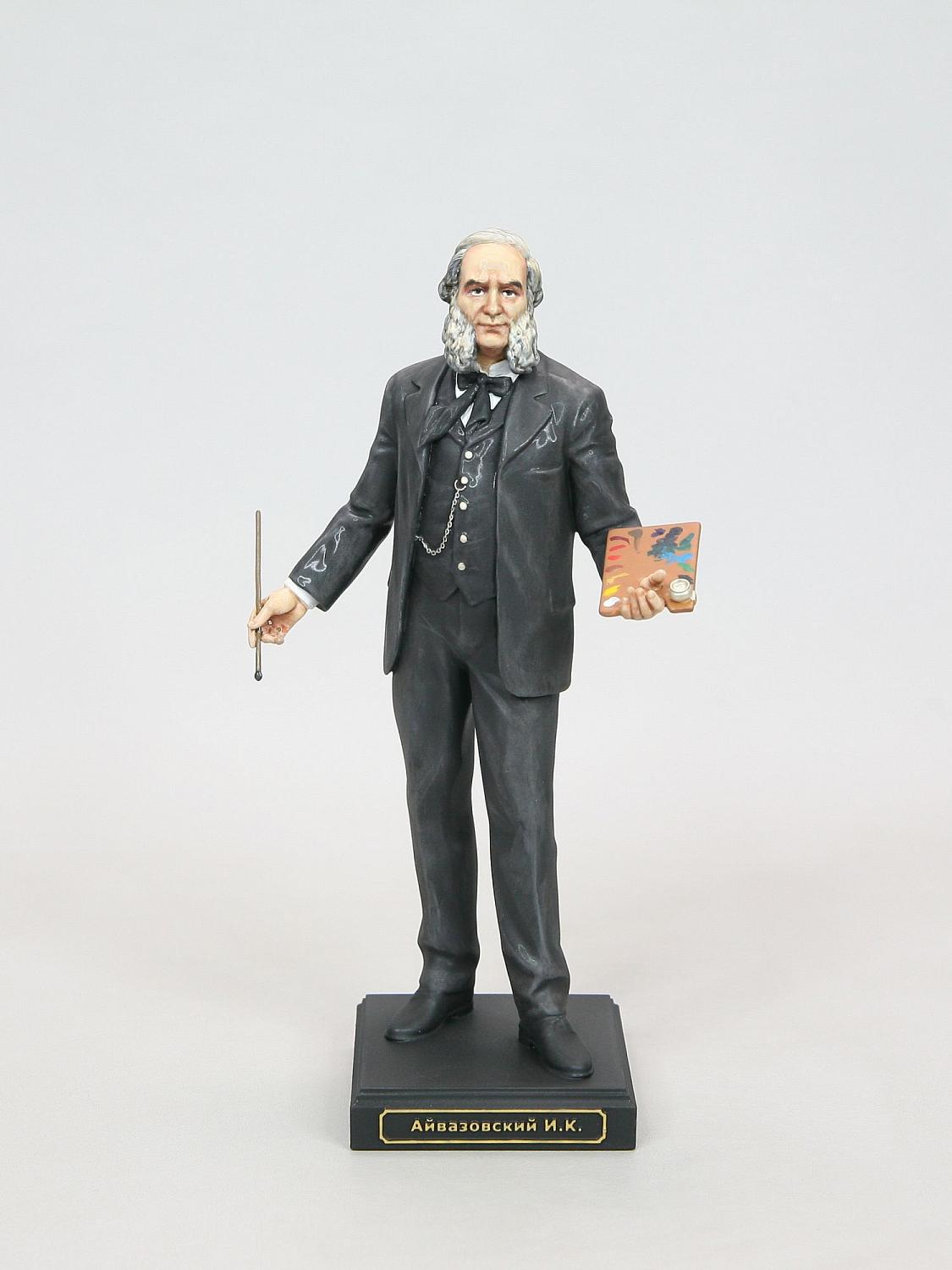 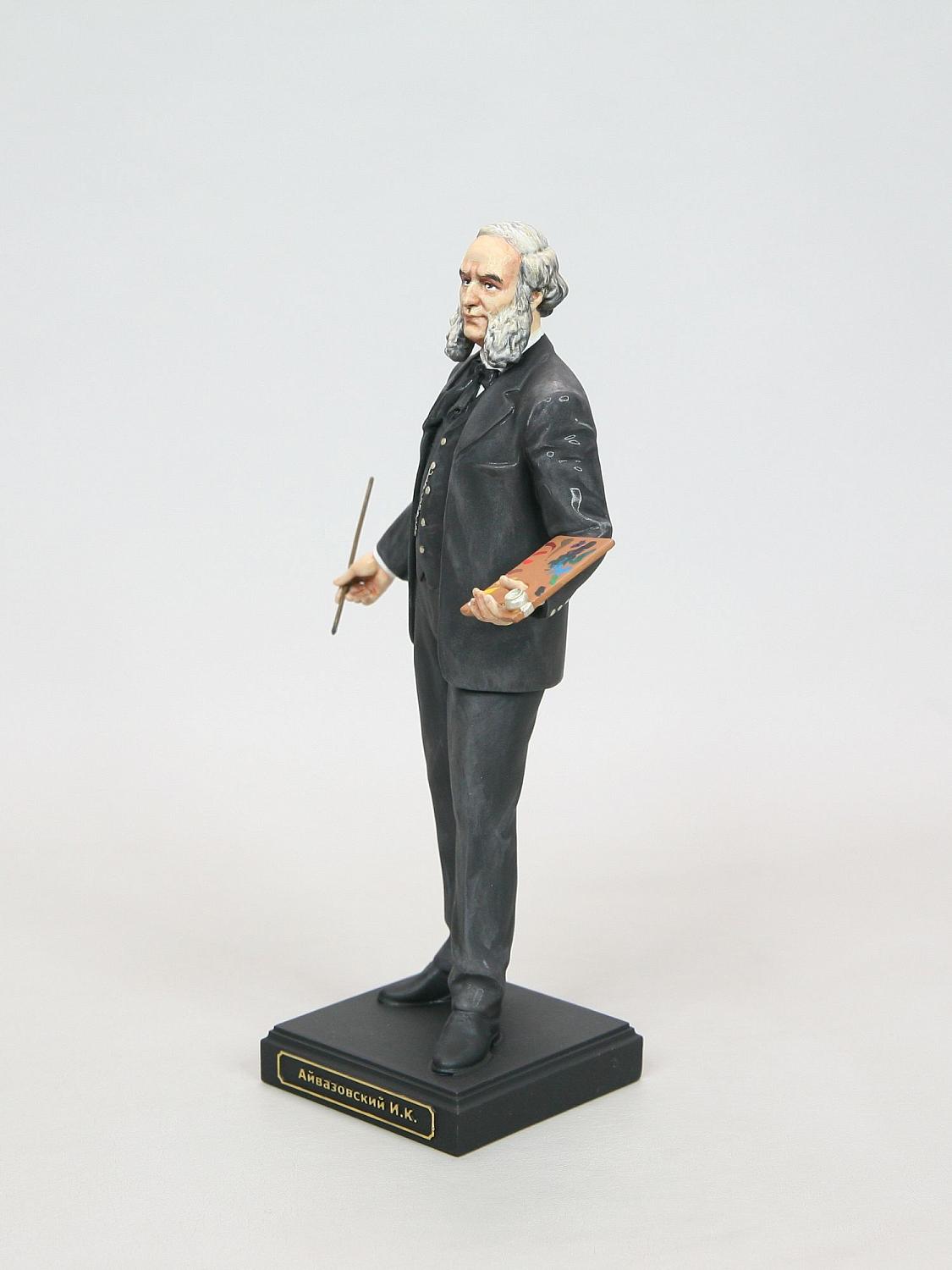 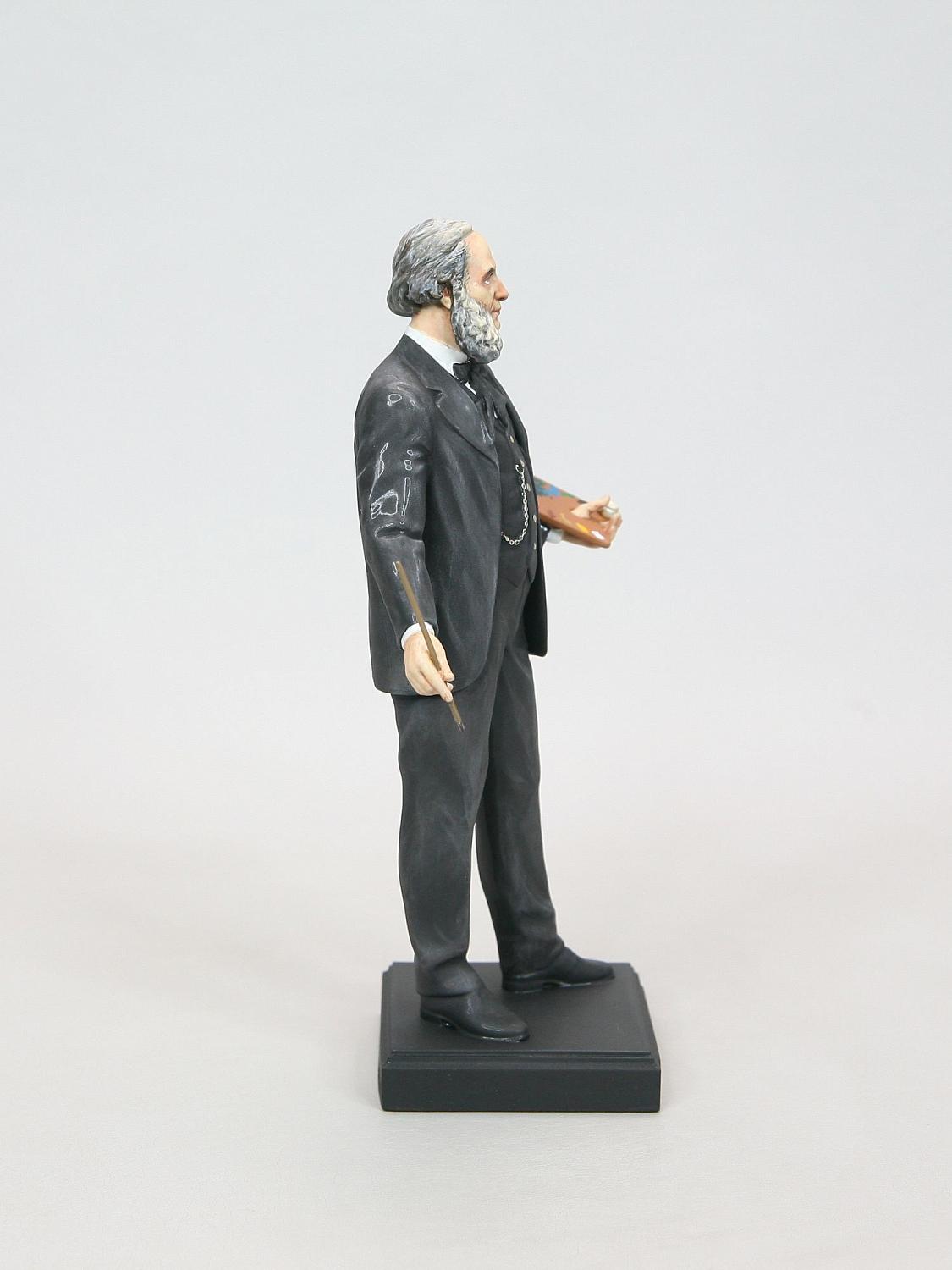 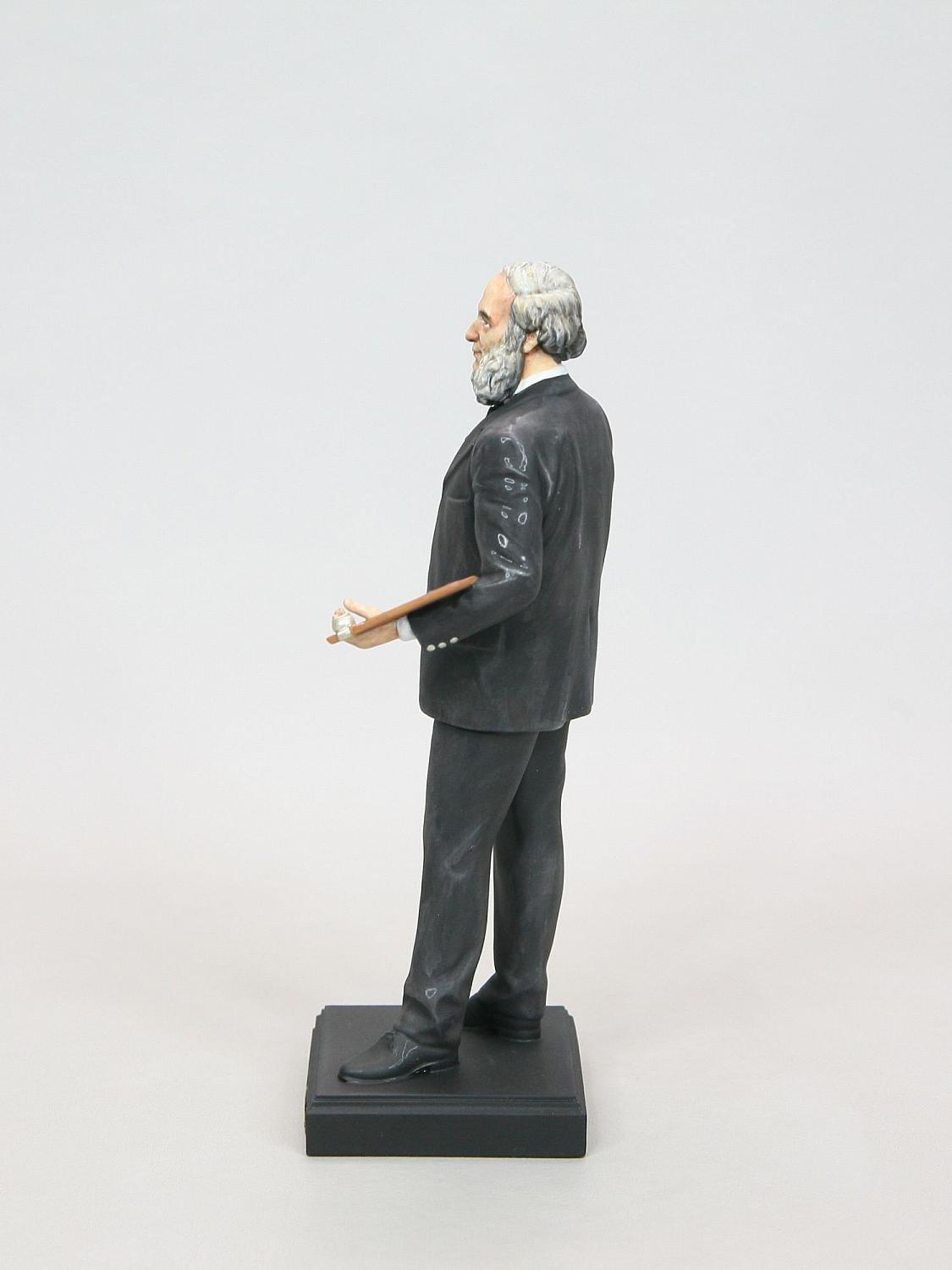 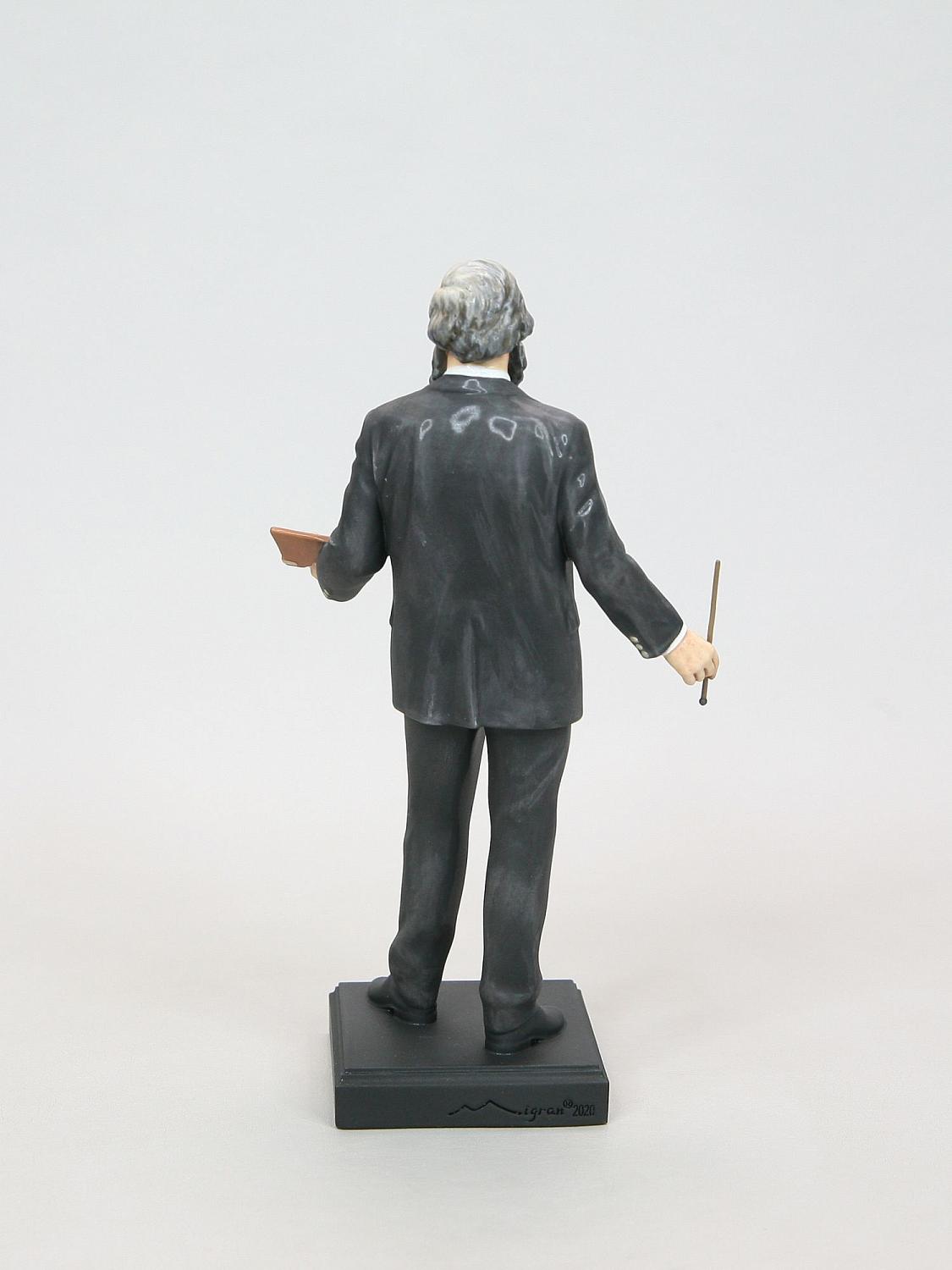 Ivan Konstantinovich Aivazovsky is a great Russian artist of Armenian origin. He is an honorary member of the Rome, Paris and Amsterdam Academy of Arts. He was born 17 (29) July 1817 in Feodosia. As a child, Ivan had the abilities to music and drawing. Becoming a graduate of the school, Aivazovsky entered the Simferopol gymnasium. After the graduation, the future artist was enrolled in the capital's Imperial Academy of Arts. In August 1833, Aivazovsky arrived in St. Petersburg. His paintings, painted during his studies, were awarded a silver medal. Aivazovsky was such a gifted student that he was released from the Academy 2 years ahead of the schedule. Firstly Aivazovsky was sent to his native Crimea for creativity, and then to a foreign trip for 6 years. It was in South of Italy where Ivan Konstantinovich acquired the manner of writing his paintings. In 1844, Aivazovsky returned to Russia, and became the chief painter of the Russian General Naval staff. After 3 years, he was awarded the title of Professor of the Academy of Arts of St. Petersburg. During his life Aivazovsky painted more than 6,000 paintings. In 1864. the artist became a hereditary nobleman. He was also awarded the rank of actual privy councillor. This rank corresponded to the Admiral's rank. Aivazovsky was married twice and had 4 children. He died on May 2, 1900 in Feodosia. He was buried in the Armenian Church of Surb Sargis.