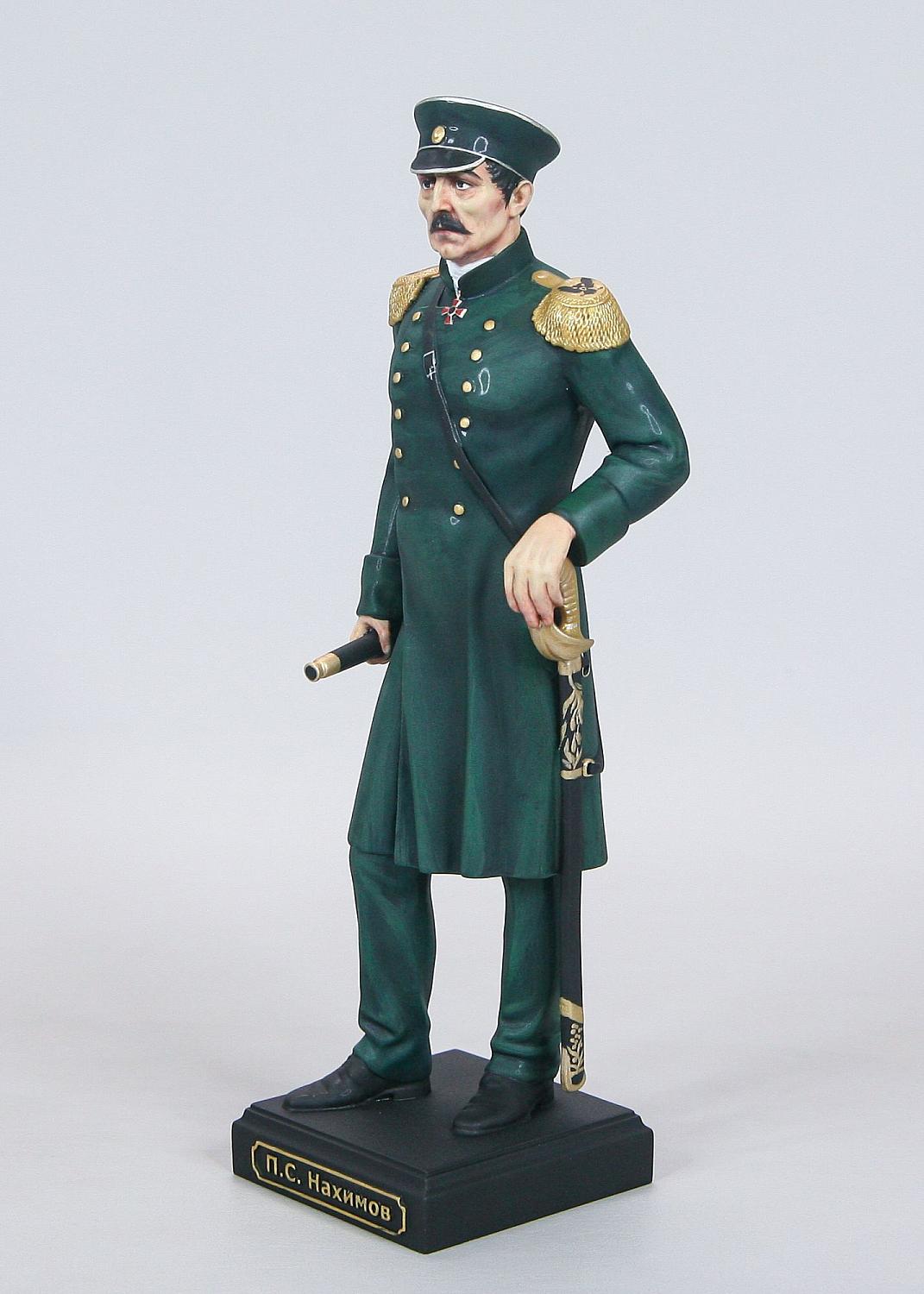 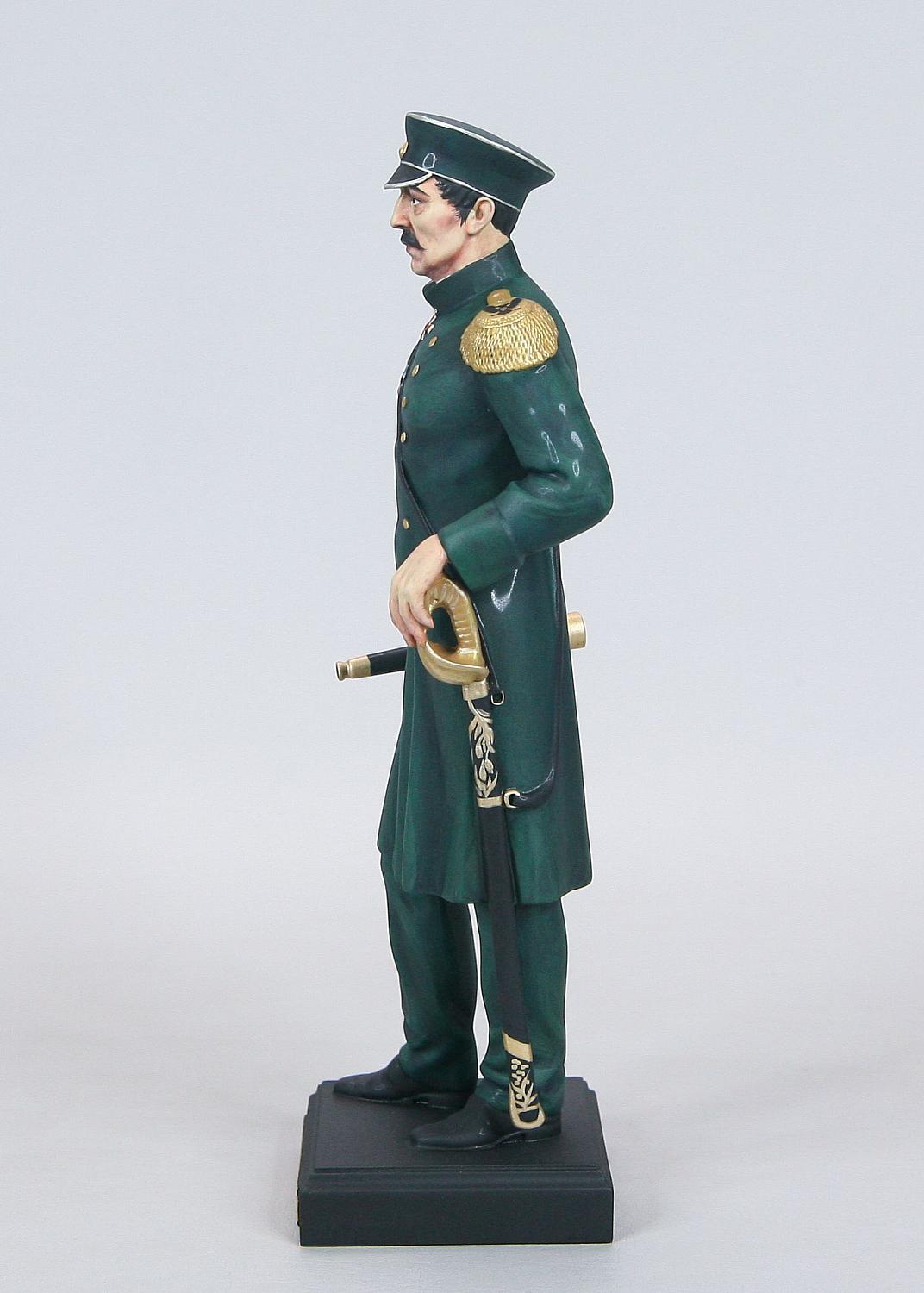 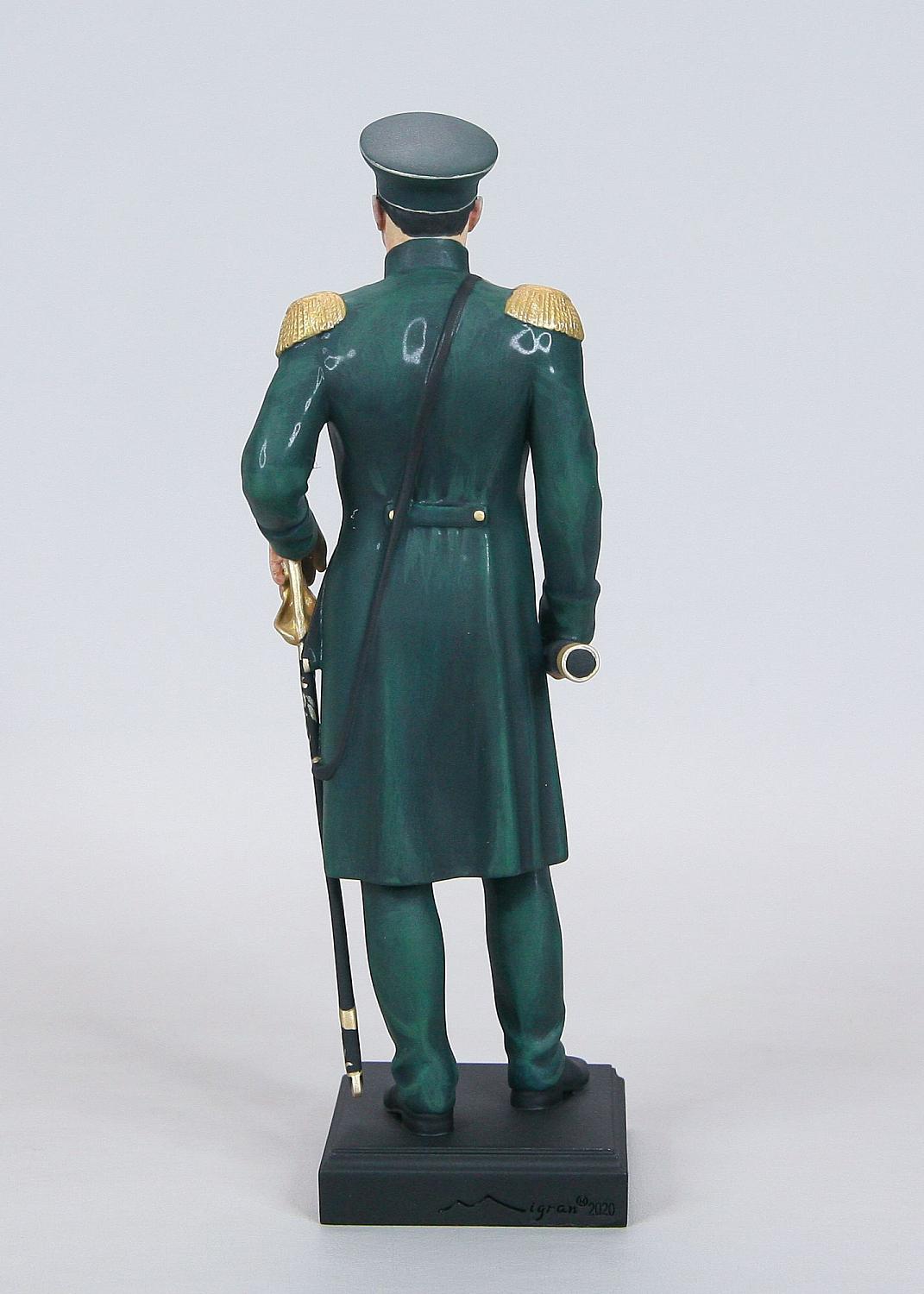 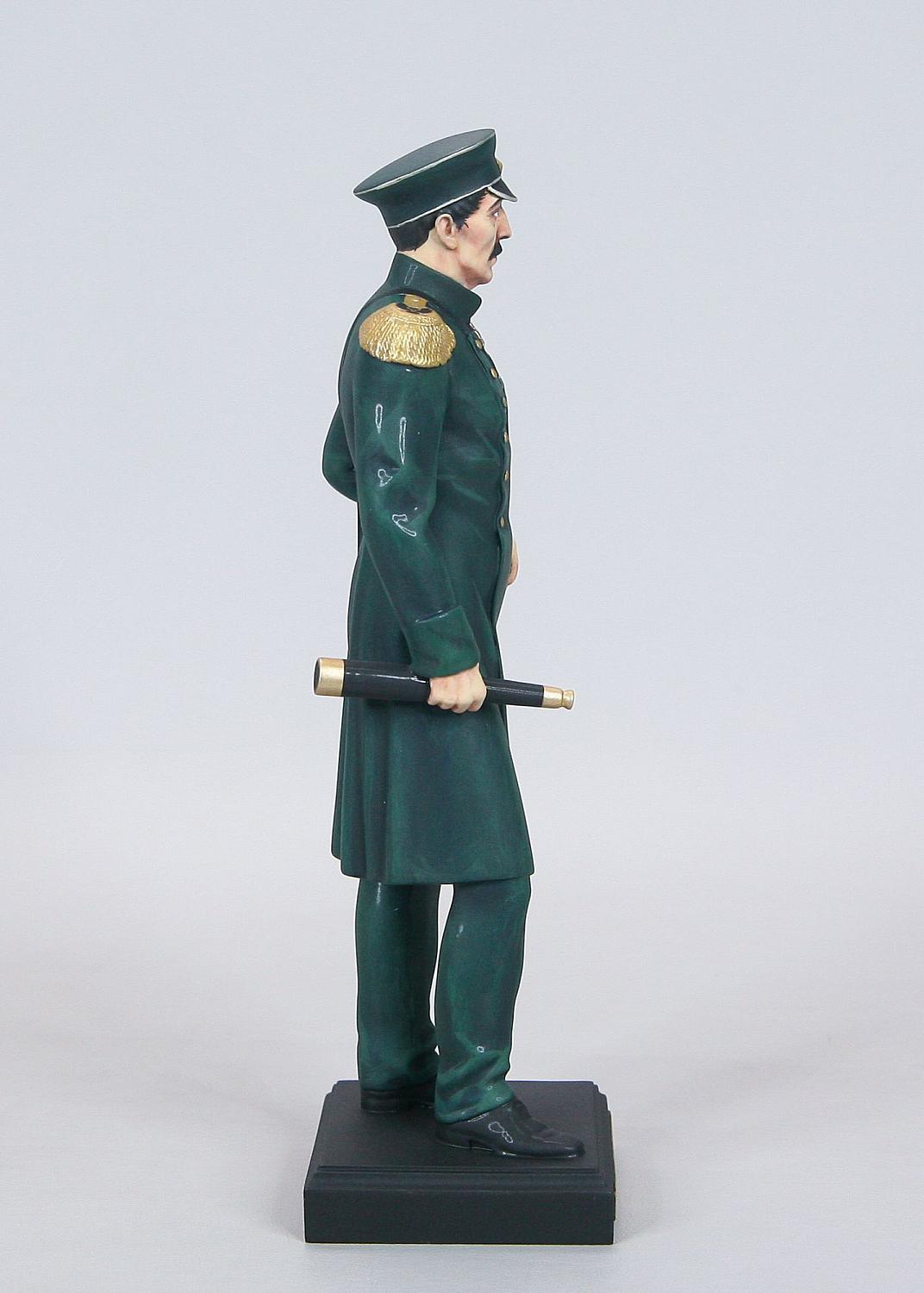 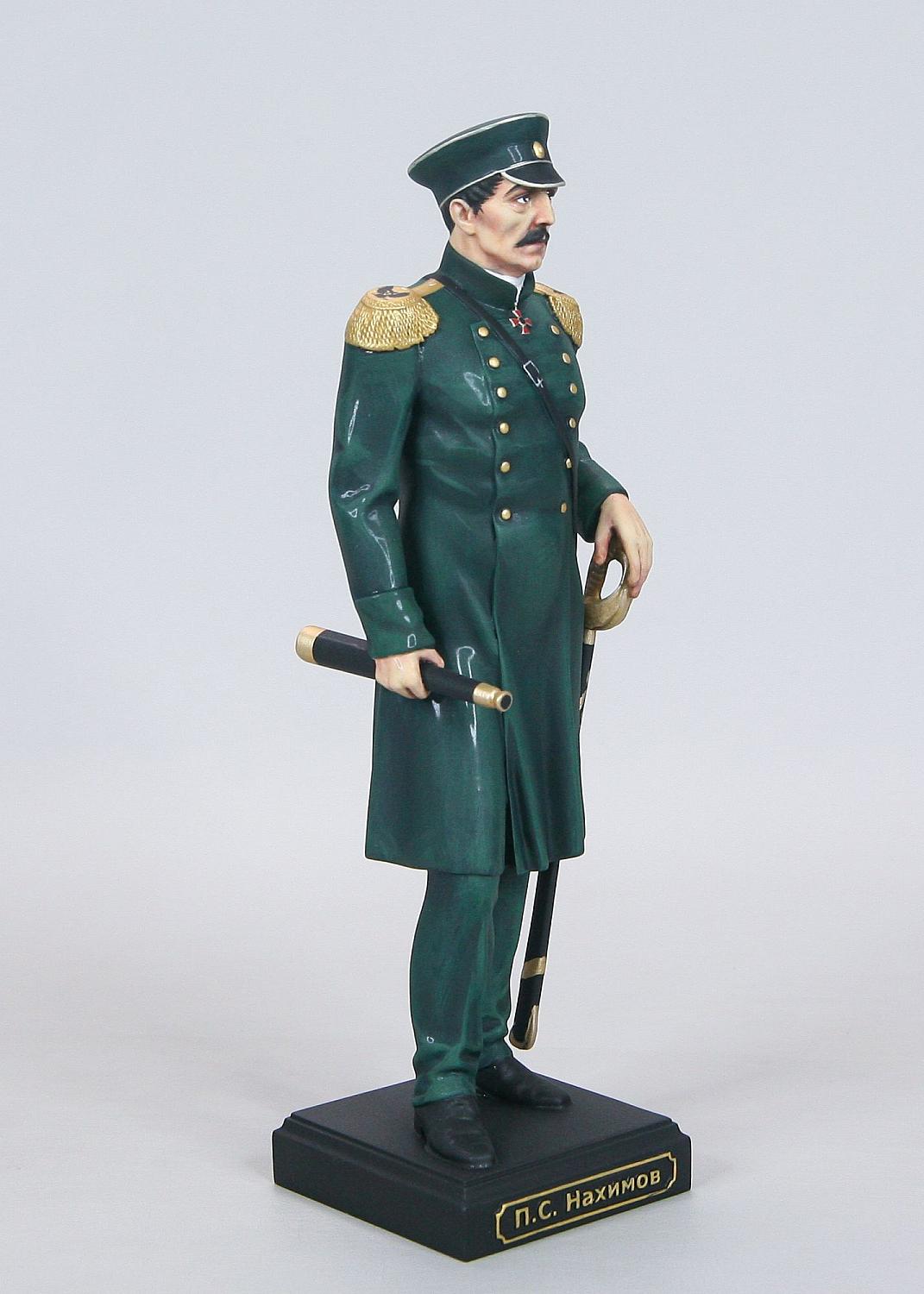 Nakhimov Pavel Stepanovich (1802-1855), a Russian naval commander, an admiral. Born July 5, 1802 in the village of Gorodok (now the village of Nakhimov) Smolensk province. Son of retired major seconds. He graduated from the Naval Cadet Corps (1818), served in the Baltic, made a circumnavigation around the world (1822-1825). Participated in the battle of Navarino (1827), commanded a corvette, a frigate "Pallada", since 1834 - battleship "Silistria". For successful actions on the Black Sea, he was appointed commander of the ship formations, promoted to the rear admirals (1845), then to the vice-admirals (1852). An impeccable organizer, Nakhimov tirelessly upgraded the quality of combat training of the fleet and at the same time tried not to burdens the life of seamen. At the news of the beginning of the Crimean War, squadron Nakhimova went to sea, found and destroyed the Turkish ships in Sinop Bay (1853). When a powerful Anglo-French fleet appeared and Russian troops in the Crimea were defeated, the squadron commander actually headed the defense of Sevastopol. Together with Admiral VA. Kornilov, he flooded the ships, overlapping them with the entrance to the bay; the sailors and residents built bastions and placed ship artillery on them. Skillful actions Nakhimov allowed to keep Sevastopol for a long time, despite all the efforts of numerically and technically superior interventionists. Admiral was mortally wounded on June 28, 1855 on the Malakhov Hill. He is buried in the Vladimir Cathedral of Sevastopol.