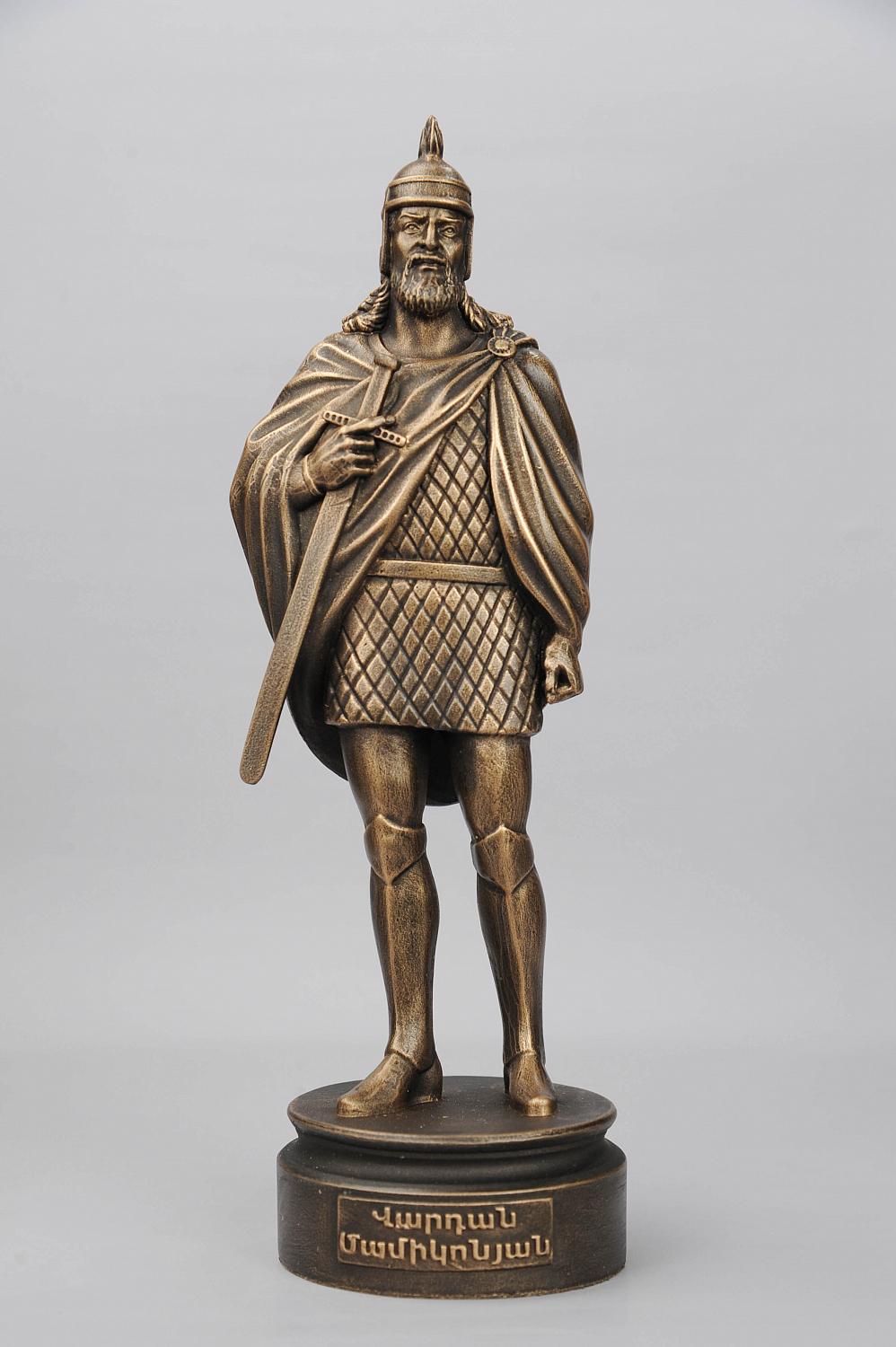 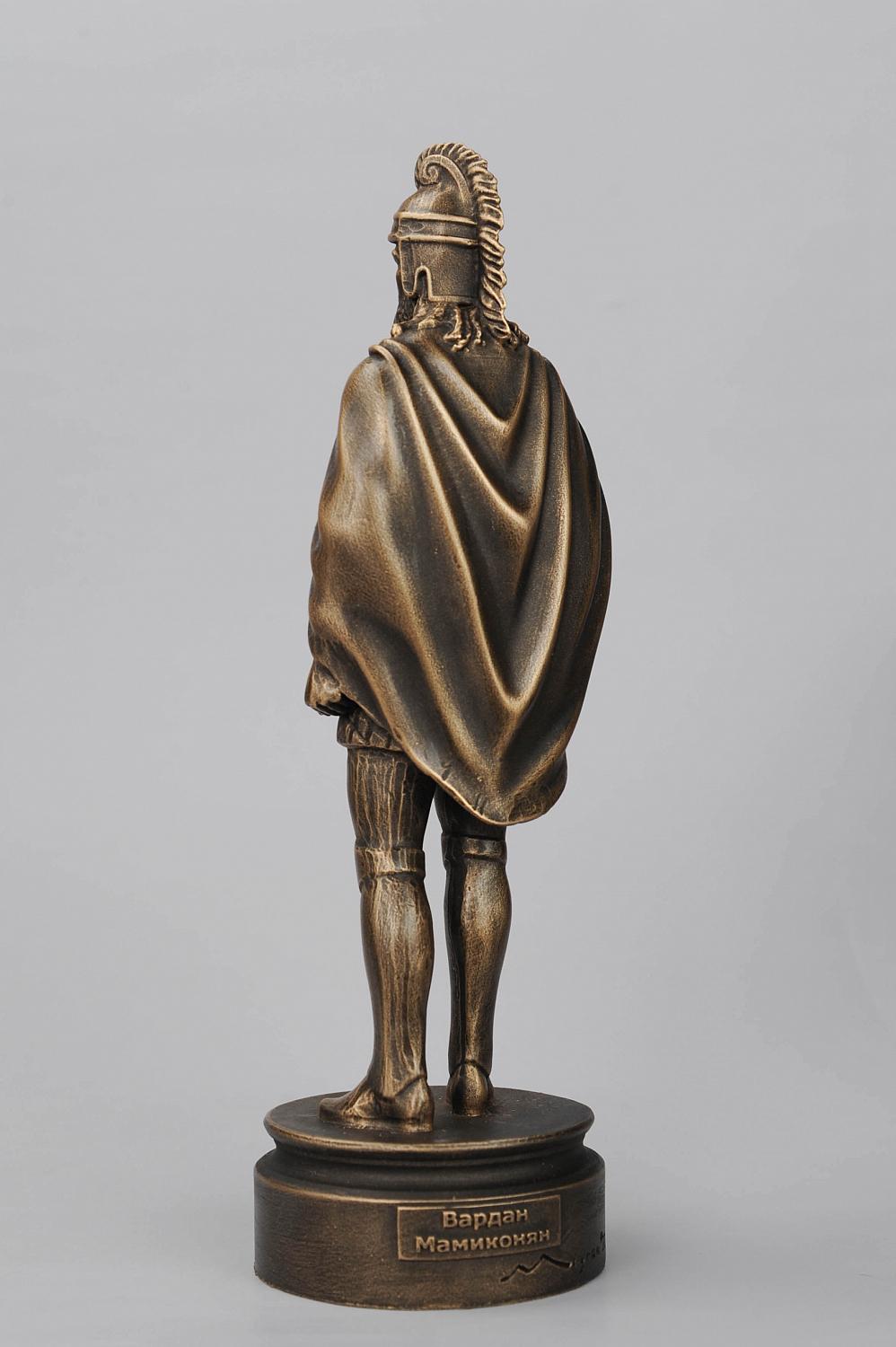 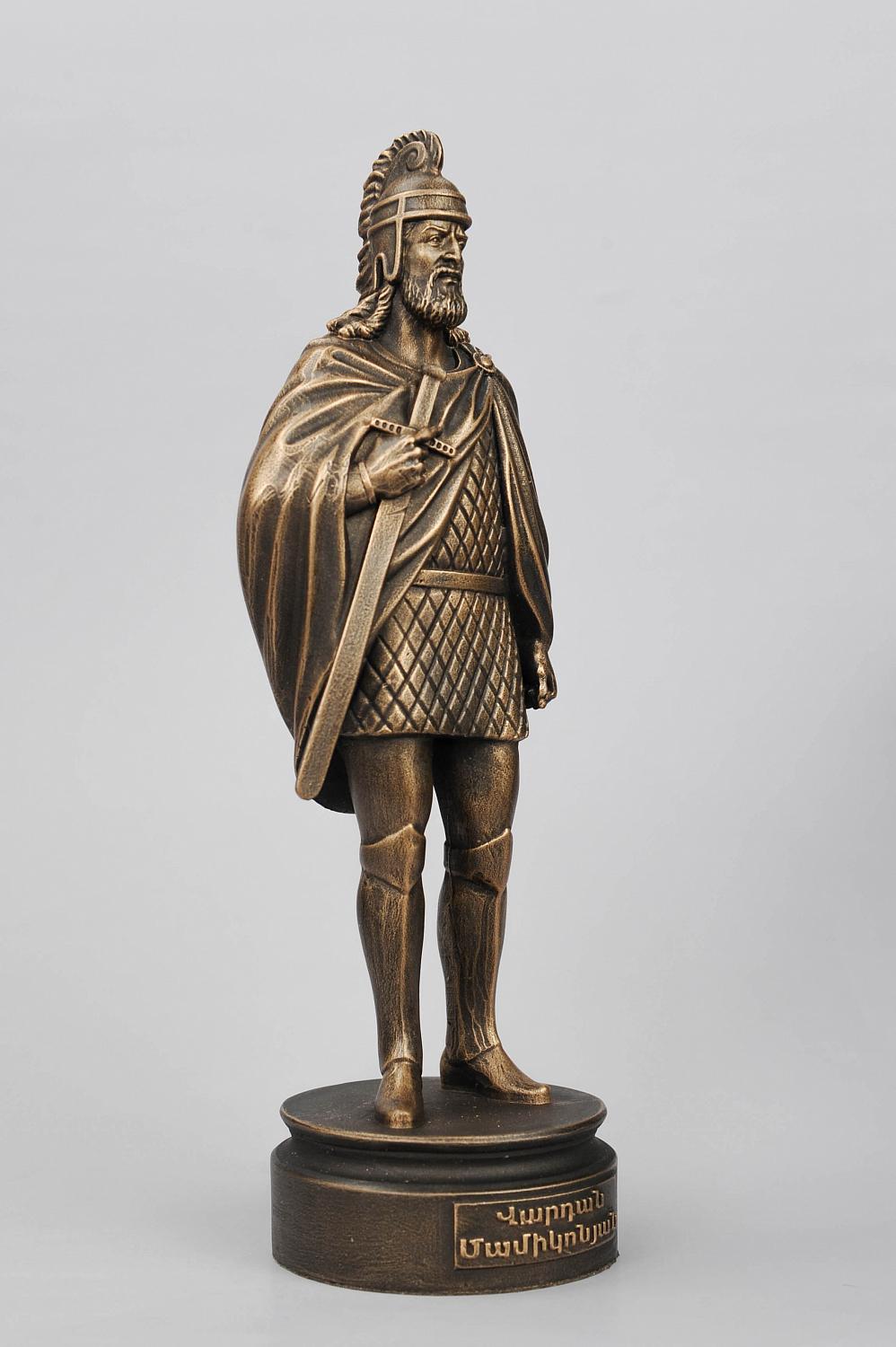 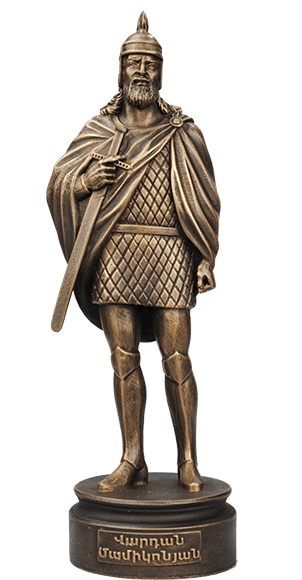 Vardan Mamikonyan (388-451) is an Armenian commander, prince, national hero, leader of the Armenian uprising against Iranian Sasanids. Vardan Mamikonyan's name is often associated with heroism and selfless love for his homeland, because, thanks to the historical role of V. Mamikonyan, Armenia was saved from enslavement and assimilation, and the Armenian people preserved their religion and identity.

Vardan Mamikonyan was a war commander of Armenian troops during the Avaraira battle, which occurred on May 26, 451 on the bank of the river Tkhmut, in the province of Vaspurakan, in the harbor of Artaz. It was a battle for the right to preserve the Christian faith. On the battlefield came women and the elderly and children who were able to hold arms.

Vardan Mamikonian was killed in a desperate battle. According to the historian Yeghishe, Vardan Mamikonyan before death said: "Conscious death is immortality!"

Thus, on the Avaraira field the army of Mamikonyan fulfilled its main task: the Armenians defended the right to be Christians. The Avaraira battle was a great spiritual victory for the Armenian people.

The Armenian Apostolic Church ranked Vardan Mamikonyan and the warriors-heroes who fell with him on the Avaraira field to the rank of saints.