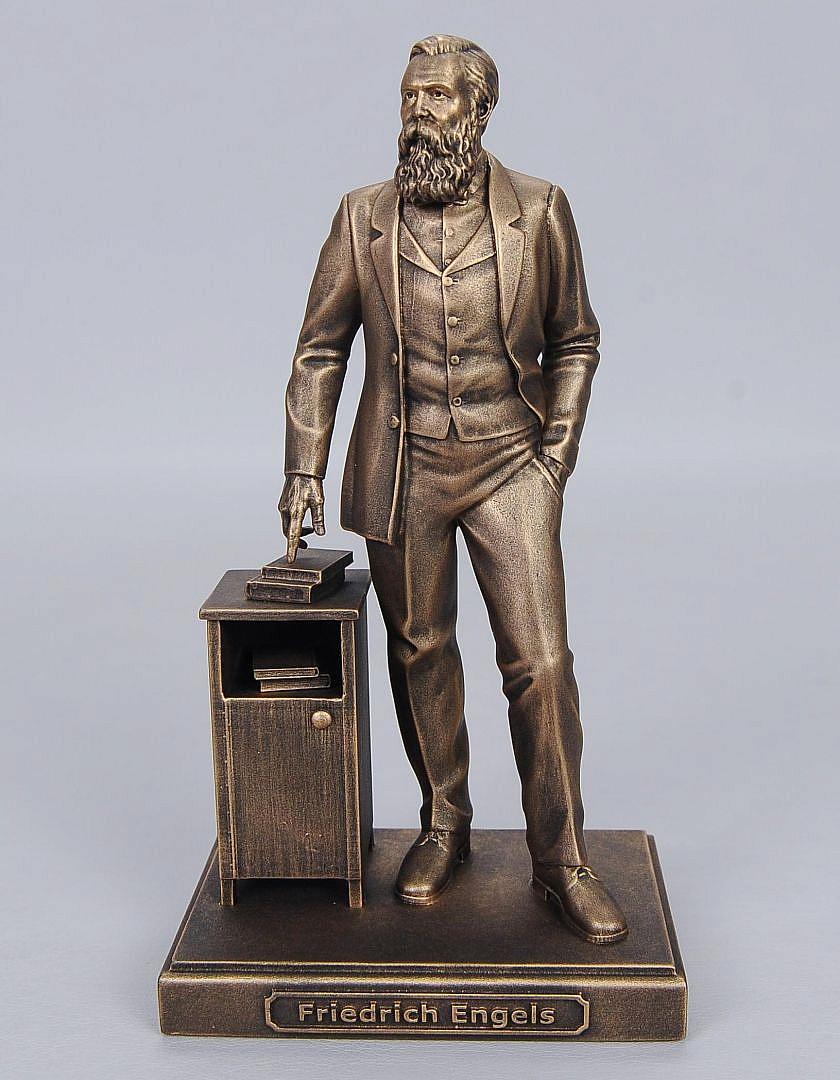 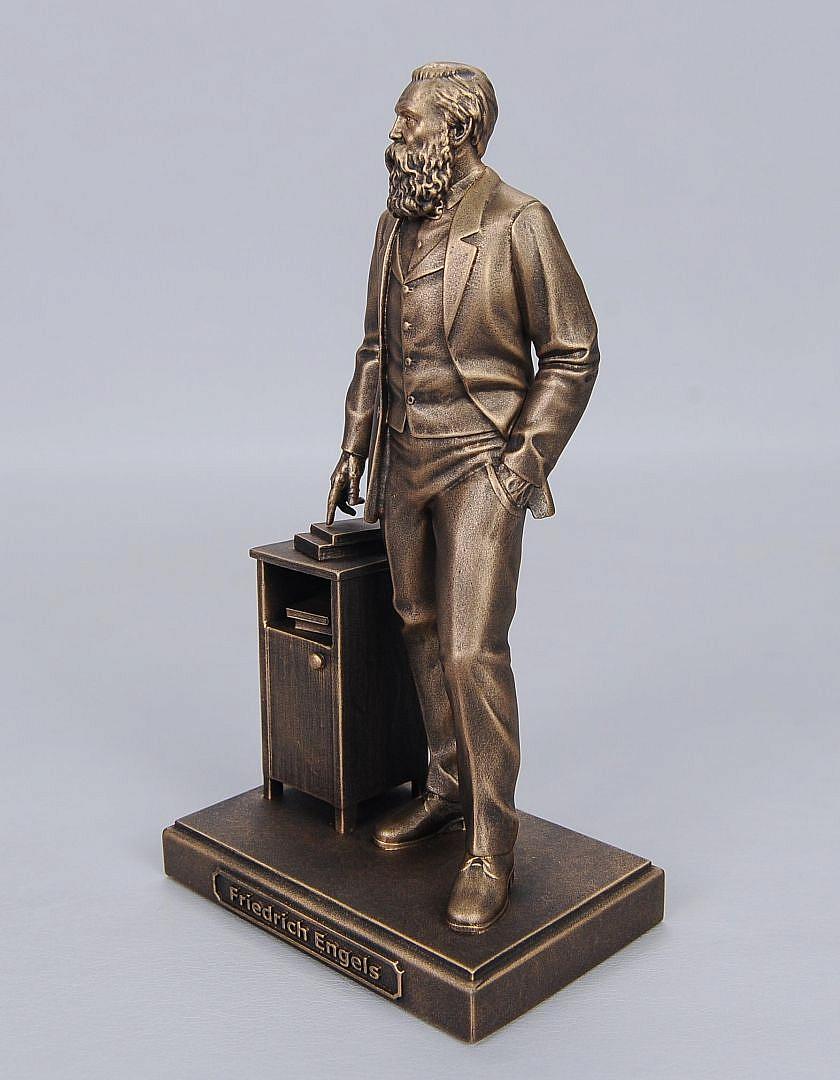 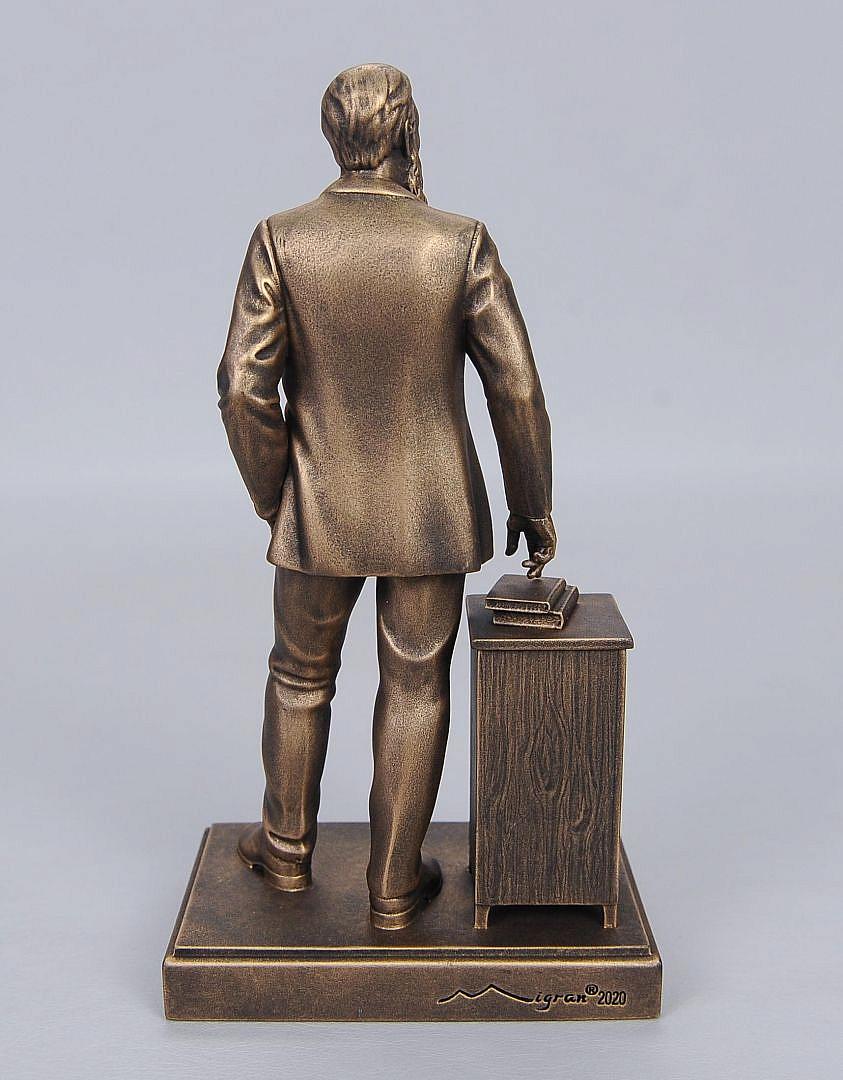 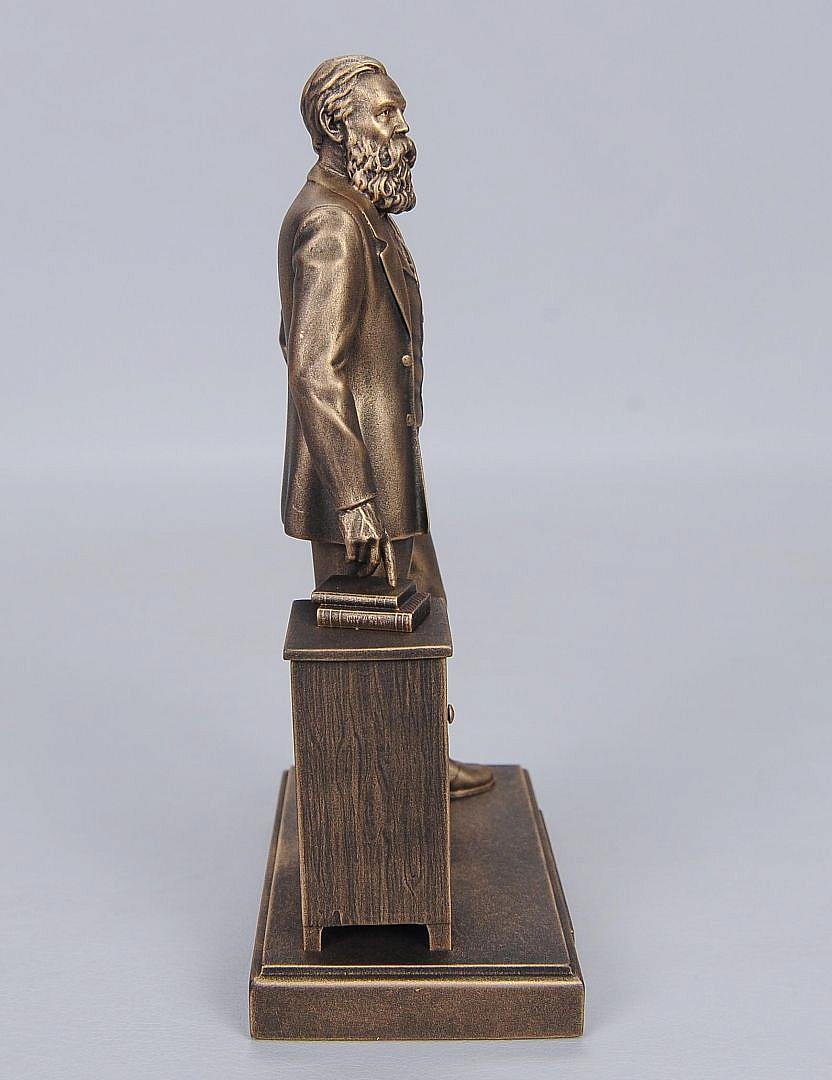 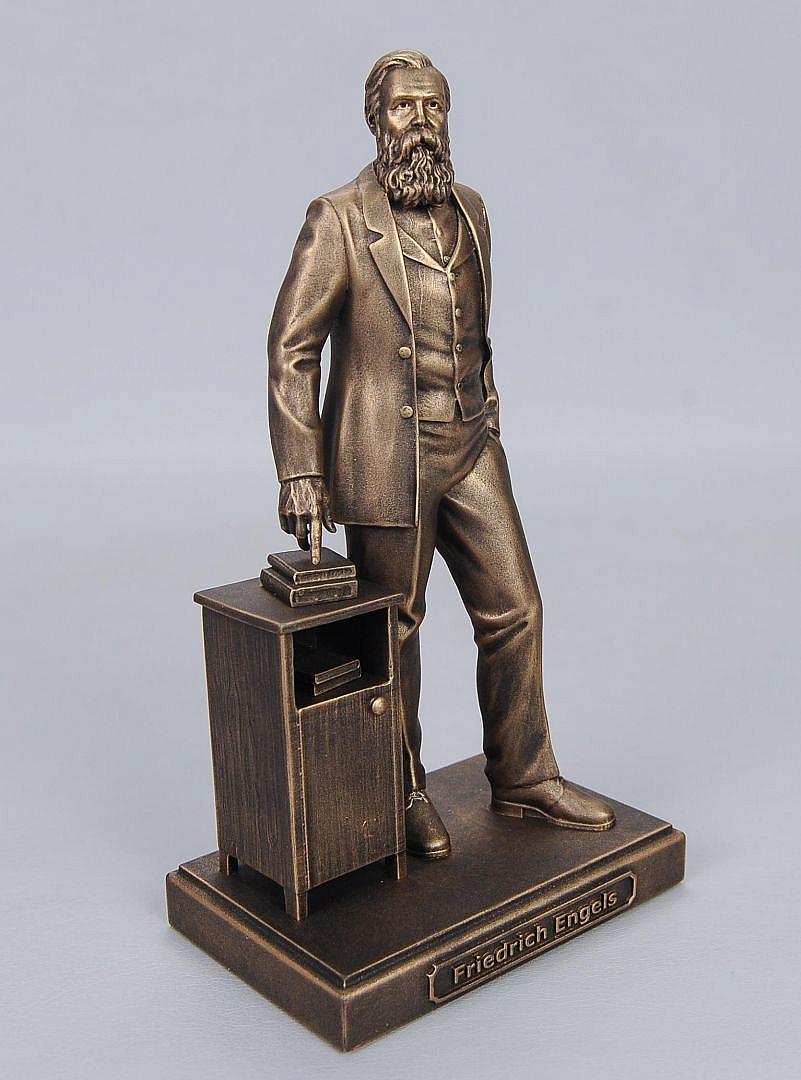 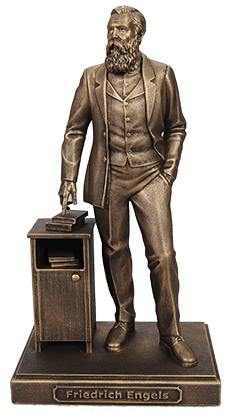 Engels Friedrich (1820–1895) was the German thinker and public figure, one of the founders of Marxism. He was born in the city of Barman (Germany) in the family of a manufacturer. In 1841–1842, while serving in Berlin, he attended university. In 1842 he moved to Manchester, where he worked in the factory office; collaborated in the Rhine newspaper. The meeting with Marx in Paris in 1844 marked the beginning of their friendship. Engels actively participated in the organization and activities of the Union of Communists, together with Marx, wrote the program of the Union - «Manifesto of the Communist Party». In June 1848 – May 1849, together with Marx, he published the New Rhine Newspaper in Cologne, and participated in an armed uprising in southwestern Germany. In November 1849 he moved to London, in November 1850 to Manchester, where he worked in a trading office, and from 1870 he lived in London; Engels provided constant material assistance to Marx. Together with Marx, he directed the activities of the First International. After his death, he was an adviser and leader of European socialists.