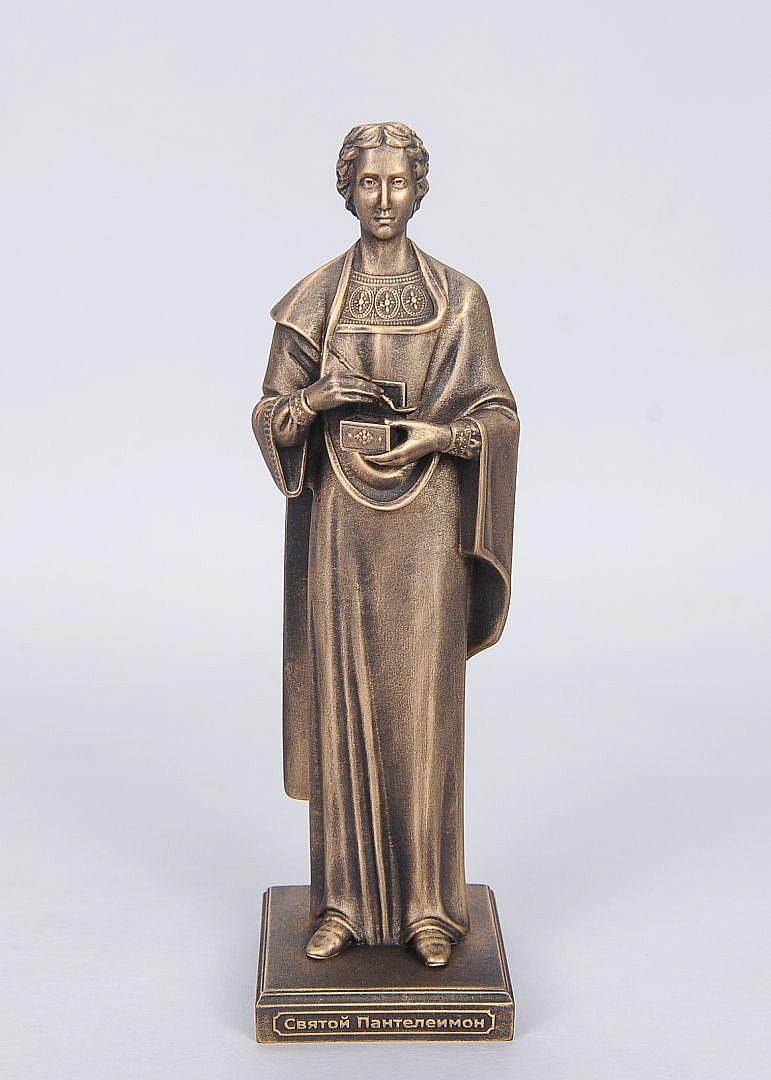 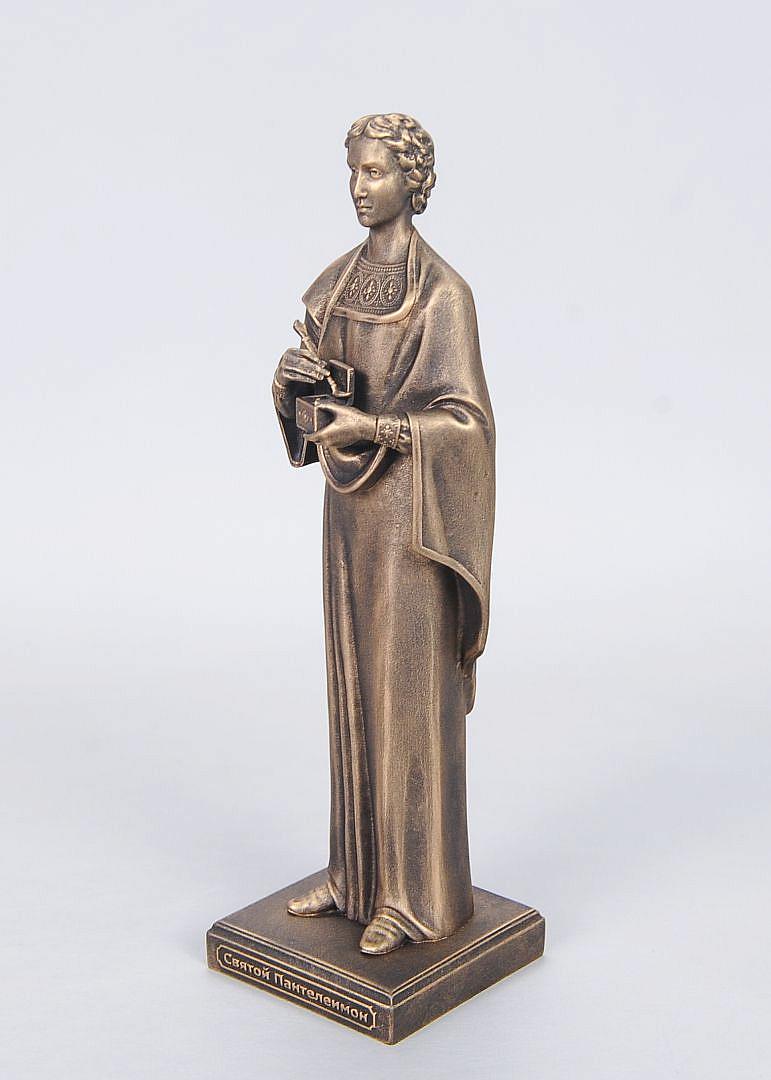 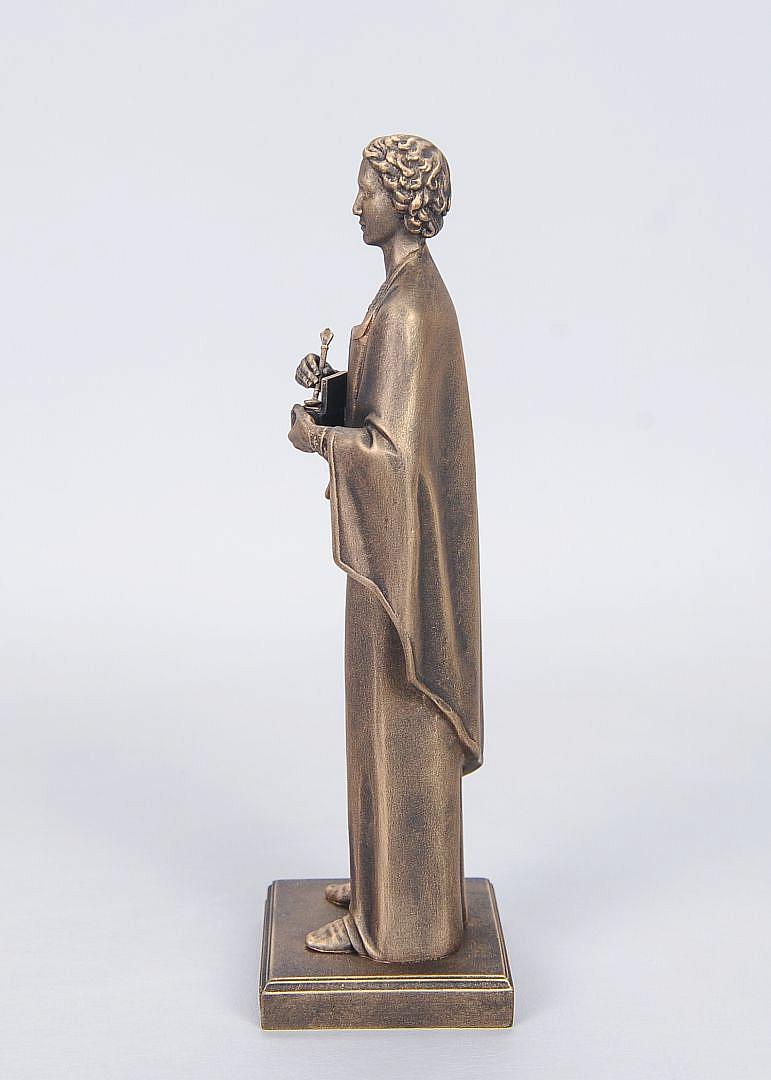 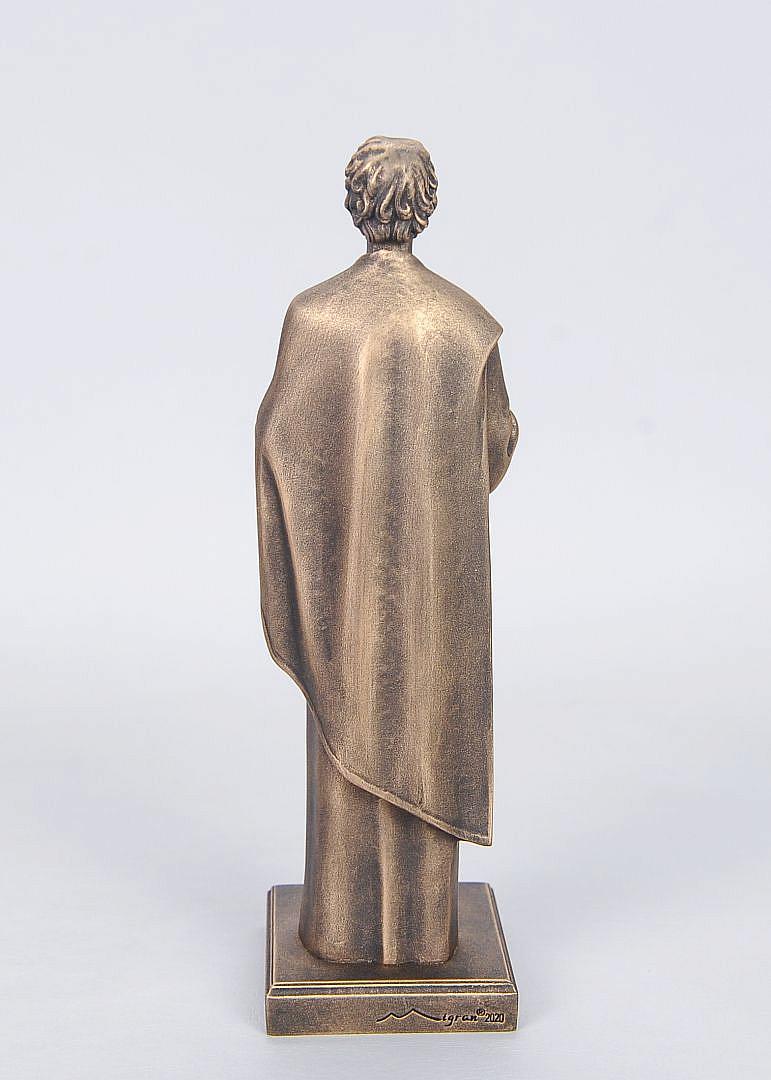 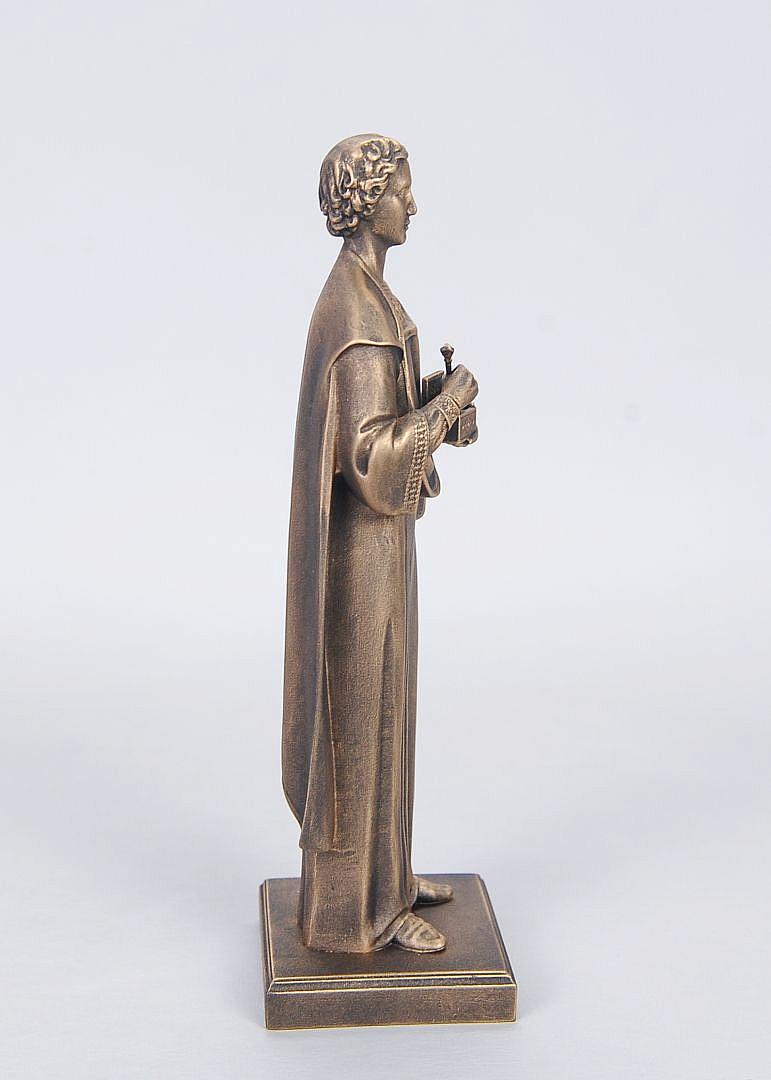 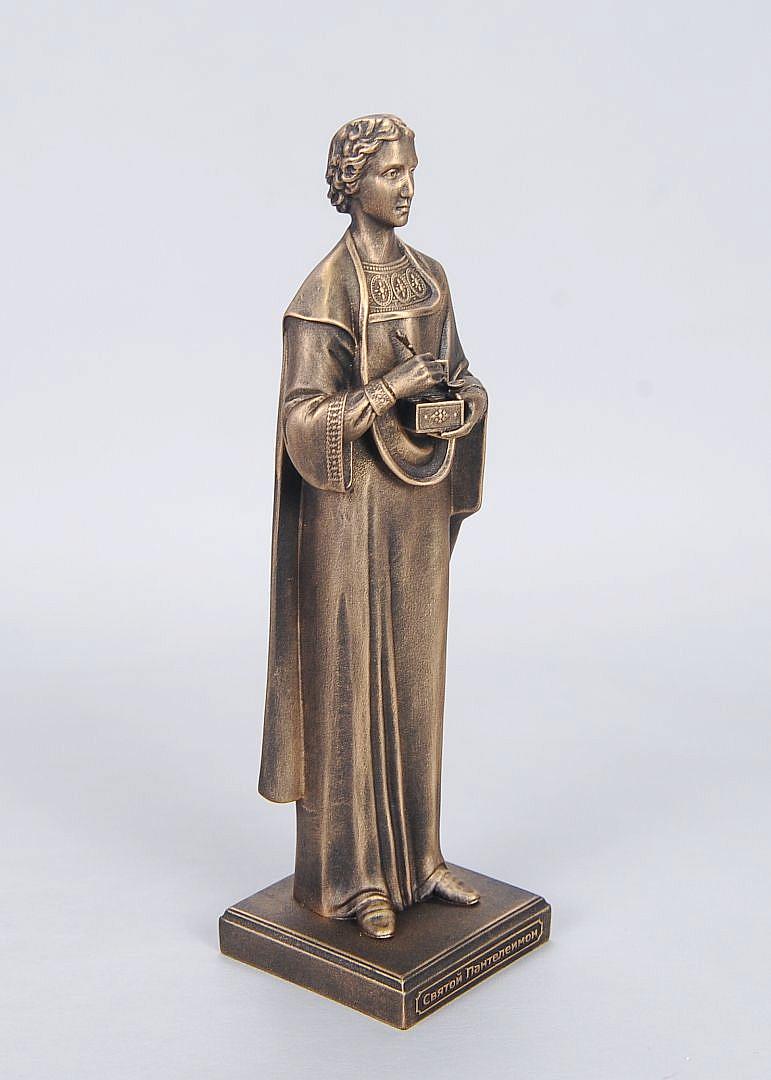 Saint Panteleimon, often called a healer, was born in 284 AD. in the city of Nicomedia in the family of a noble pagan and was named Pantoleon (Greek "lion in everything"). His mother was a Christian, but she died early and did not have time to raise her son in her faith. Pantoleon was sent by his father to a pagan school, after which he studied the art of medicine under the famous Euphrosynus and became known to the emperor Maximian, who wanted to see Pantoleon at his court. Saint Hermolai, who lived in Nicomedia, told Pantoleon about Christianity. One day the young man saw a dead child on the street, bitten by a snake that was still nearby. Pantoleon began to pray to Christ for the resurrection of the deceased and the killing of the poisonous reptile. He firmly decided that if his prayer was fulfilled, he would receive Baptism. The child came to life, and the snake flew to pieces. Saint Hermolaus baptized the young man under the name Panteleimon - "all-merciful". Father Panteleimon, seeing how he healed the blind man, also received Baptism. Saint Panteleimon dedicated his life to healing the sick, including prisoners, among whom were Christians. The fame of a wonderful doctor who did not take money for healing spread throughout the city, and the rest of the doctors were left without work. Embittered doctors reported to the emperor that Panteleimon was healing Christian prisoners. Emperor Maximian demanded that Panteleimon renounce his faith and offer sacrifice to idols. The saint suggested to the emperor to summon an incurable patient and check who could heal him - Panteleimon or pagan priests. The pagan priests could not heal the unfortunate man, and Panteleimon by the power of prayer granted him healing, proving the truth of the Christian faith and the falsity of paganism. The fierce Maximian executed the healed man, who glorified Christ, and gave Saint Panteleimon to the most severe torments. But the great martyr remained unharmed. The wild beasts with which he was thrown to be torn to pieces licked his feet. Then the emperor gave orders to cut off the saint's head. Panteleimon was tied to an olive tree, and when he was praying, one of the soldiers struck him with a sword, but the weapon became soft like wax. The saint finished his prayer, and a voice was heard calling him by name and calling him into the Kingdom of Heaven. The executioners refused to continue the execution, but the saint gave orders to carry out the order of the emperor. When they cut off the head of the martyr, milk flowed from the wound, and the olive tree to which the saint was tied was covered with fruits. Many who were present at the execution believed in Christ. The body of the saint, thrown into the fire, remained intact in the fire, and was buried by Christians. The execution of Saint Panteleimon took place in 305 AD.