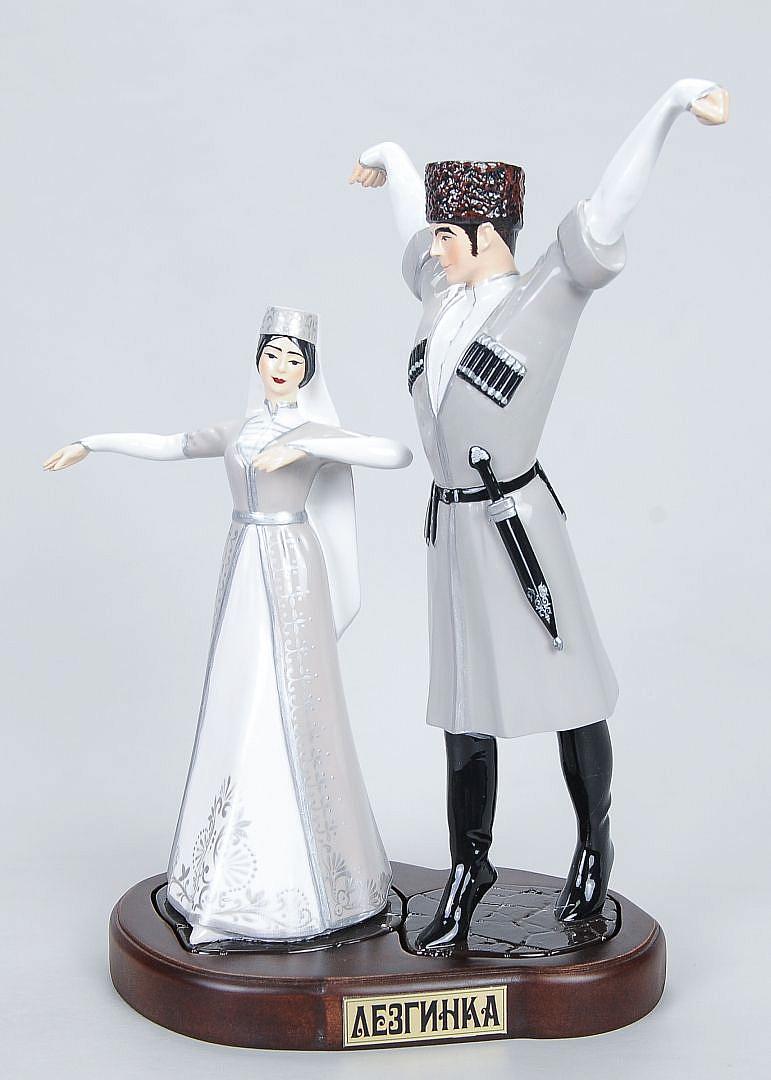 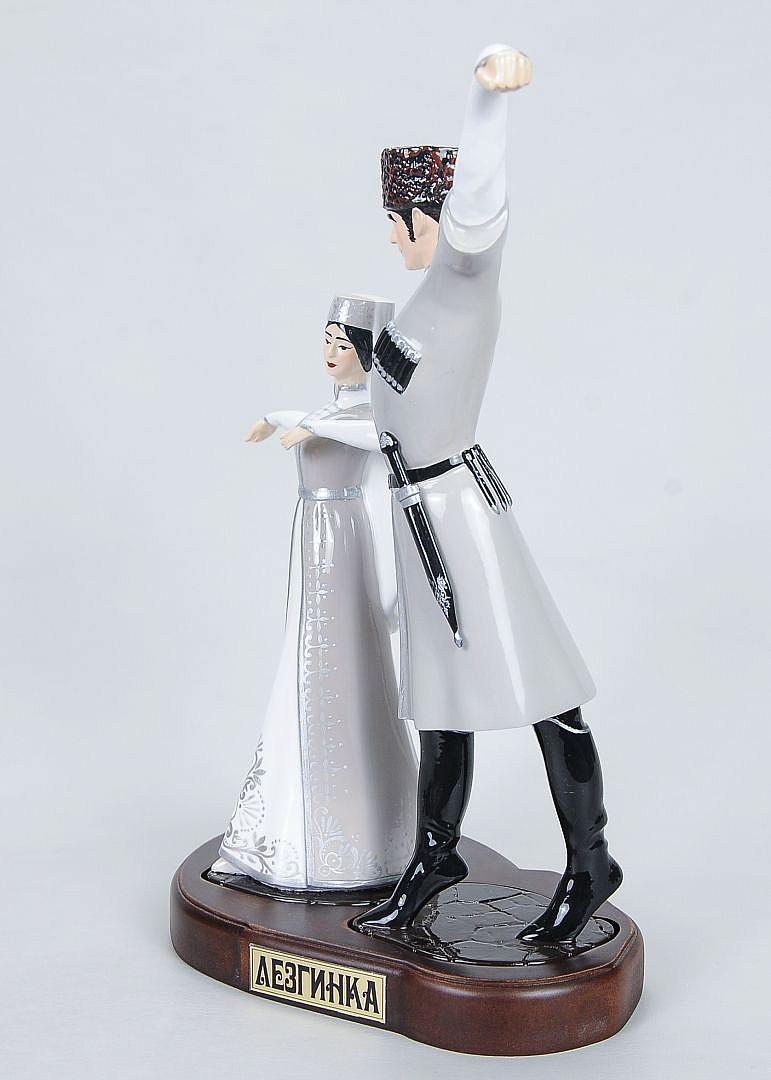 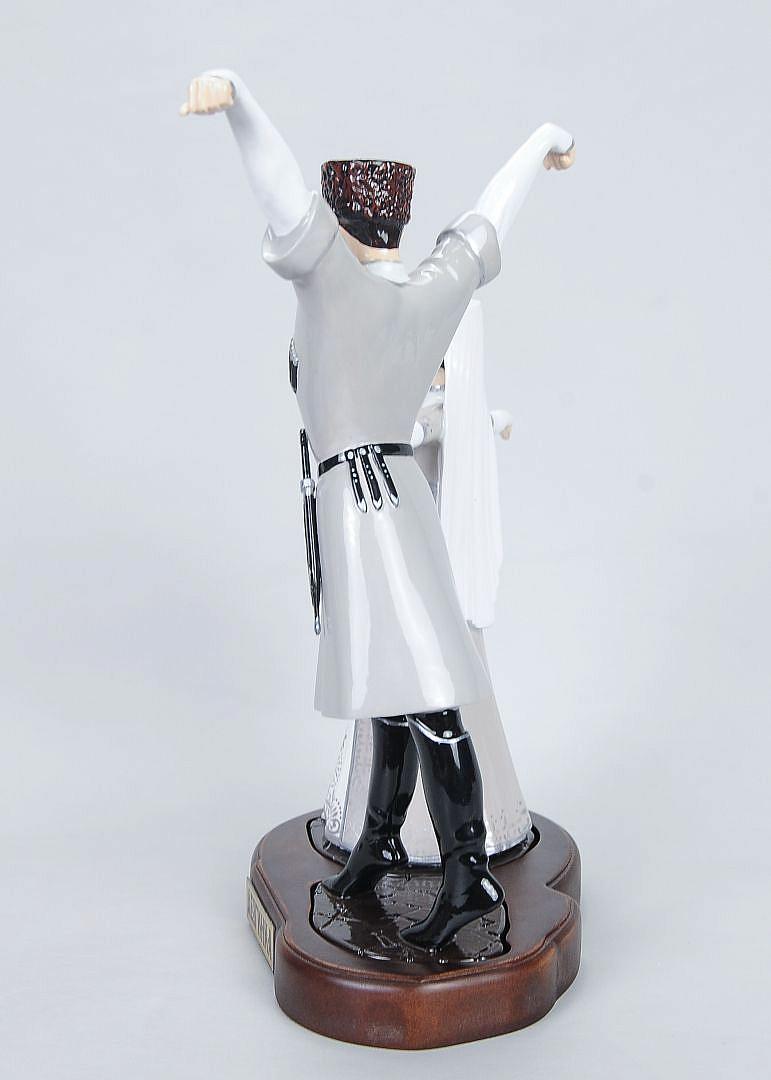 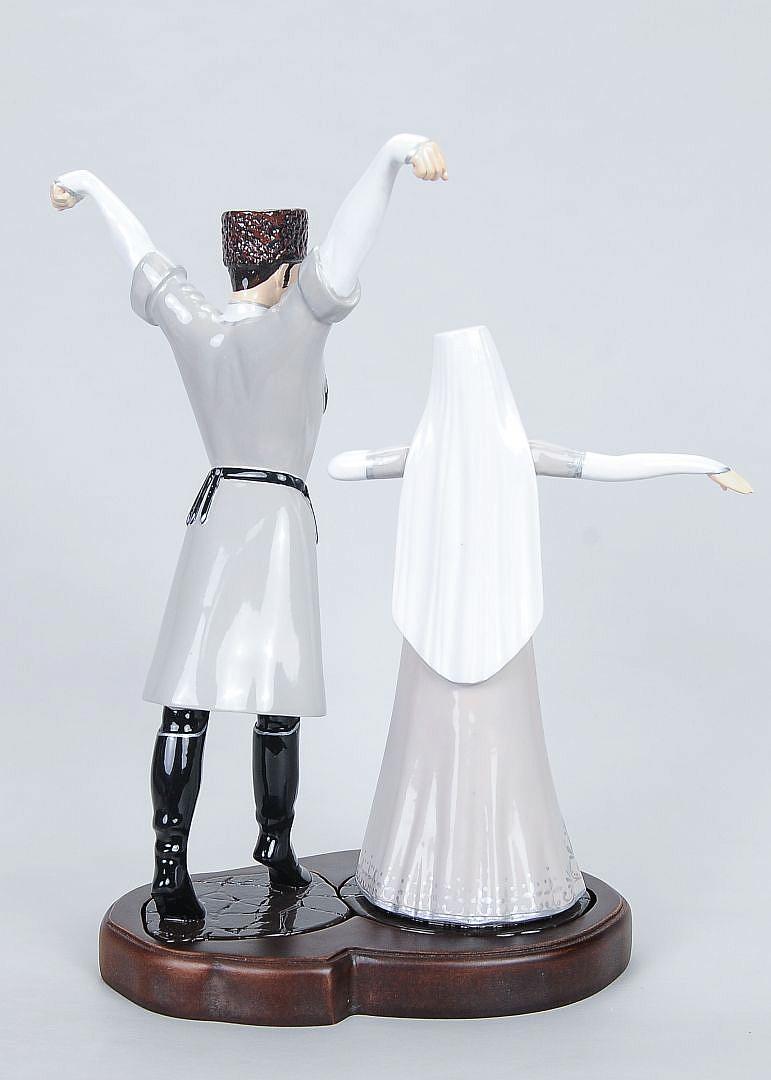 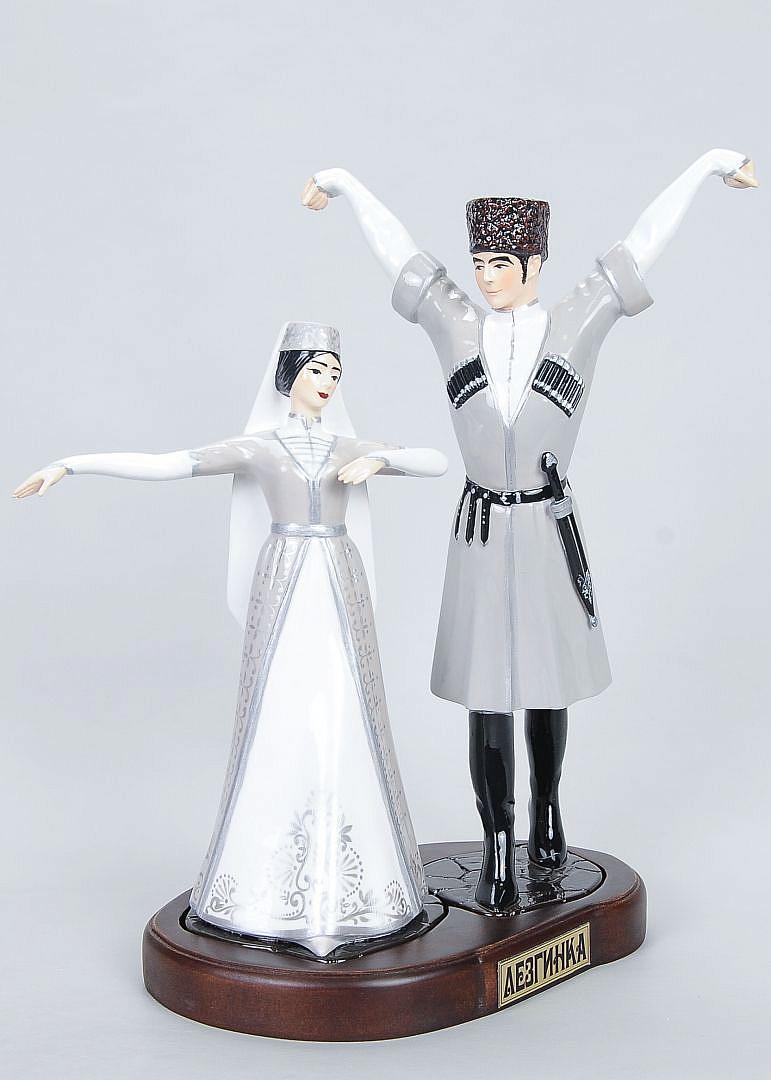 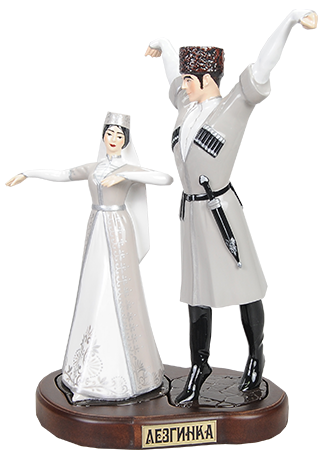 It is no secret that the territory of the North Caucasus is simply densely populated with various ethnic groups. And each of these nationalities has its own national dance, with its inherent rhythm, music, costumes, and character. Disputes about who invented this beautiful dance and where it originated do not subside to this day. The reason for all these disputes is simple - every nation is trying to arrogate to itself the status of ancestor and founder. With a high degree of probability, it can be argued that the first Caucasian lezginka appeared to the world in the mountains of Dagestan. In the Russian lexicon, a similar name for the dance was fixed during the Caucasian War of the 19th century. It is known that at that time all the mountain peoples of Dagestan were called the collective term "Lezgins". Hence the name of the dance itself came from. If we take the etymology of the word "lezginka", we will see that its root is "lek", which means "eagle" in translation. Thus, we can assume that this is the "dance of the eagle" if we compare the position of the bird's wings and the dancer's hands. Lezginka is classified by design options. The most common form, male single dance. Very often it is compared to fire or the flash of lightning. The main goal of a man in dance is to kindle a fire of love in a girl's heart. Indeed, in the old days, most often they danced on two occasions - during hostilities or before a battle and at a wedding. The female single dance symbolizes the swan. All movements are extremely smooth and beautiful. Women's Lezginka is grace and charm. Plastic hand plays a primary role in her dance and is a means of expressing soul and character. She should not allow herself anything superfluous in the dance. The eyes are slightly lowered, the head is raised. You can't raise your eyes above your partner's chest and lower your eyes below the belt. In the old days, a pair dance was considered the culmination of a Caucasian wedding. The moment when the guy stood on his fingers and moved to his partner, she showed his loving attitude towards her, respect, and purity of his claims. It was believed that at this moment "the eagle soars over the swan." Touching your partner was unacceptable and was considered a great insult. Lezginka reflects and preserves many things: applied arts, legends and customs, folk music, and theater. In addition, dance is the most important element of the life of the highlanders, an unsurpassed and not fully disclosed phenomenon of the unification of all the peoples of the Caucasus. This is not just a dance, it is a standard of stateliness, beauty, and nobility. He is a direct expression of the true mountain character - freedom-loving, proud and unyielding.