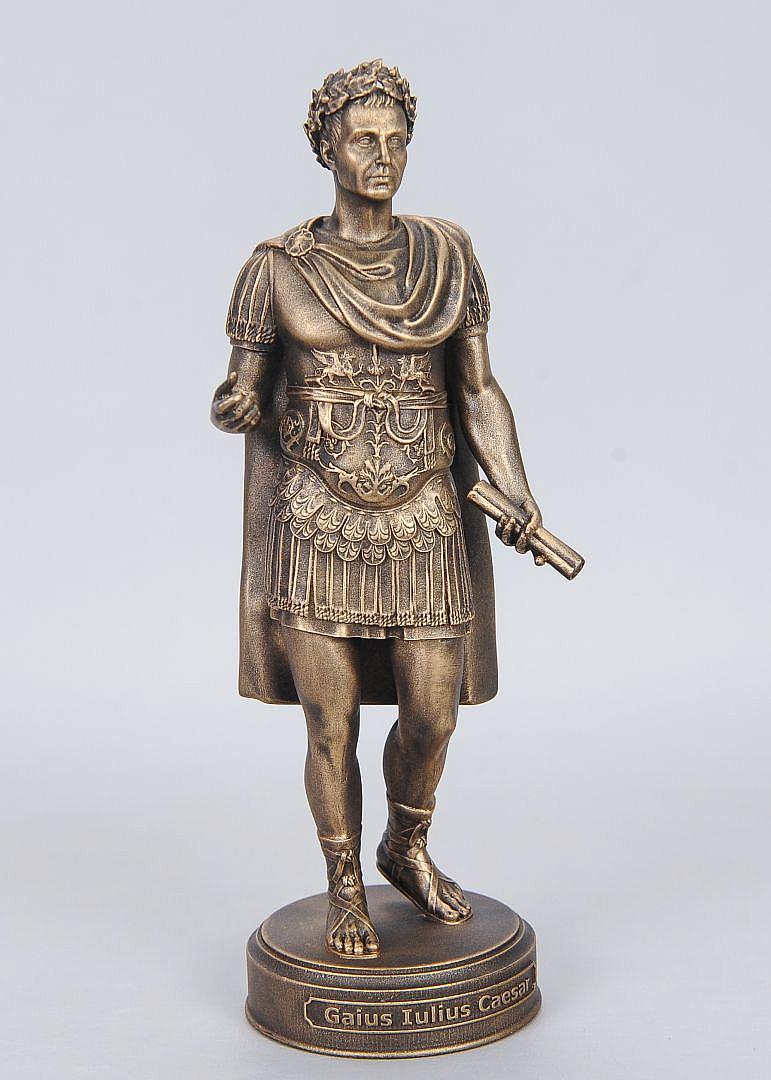 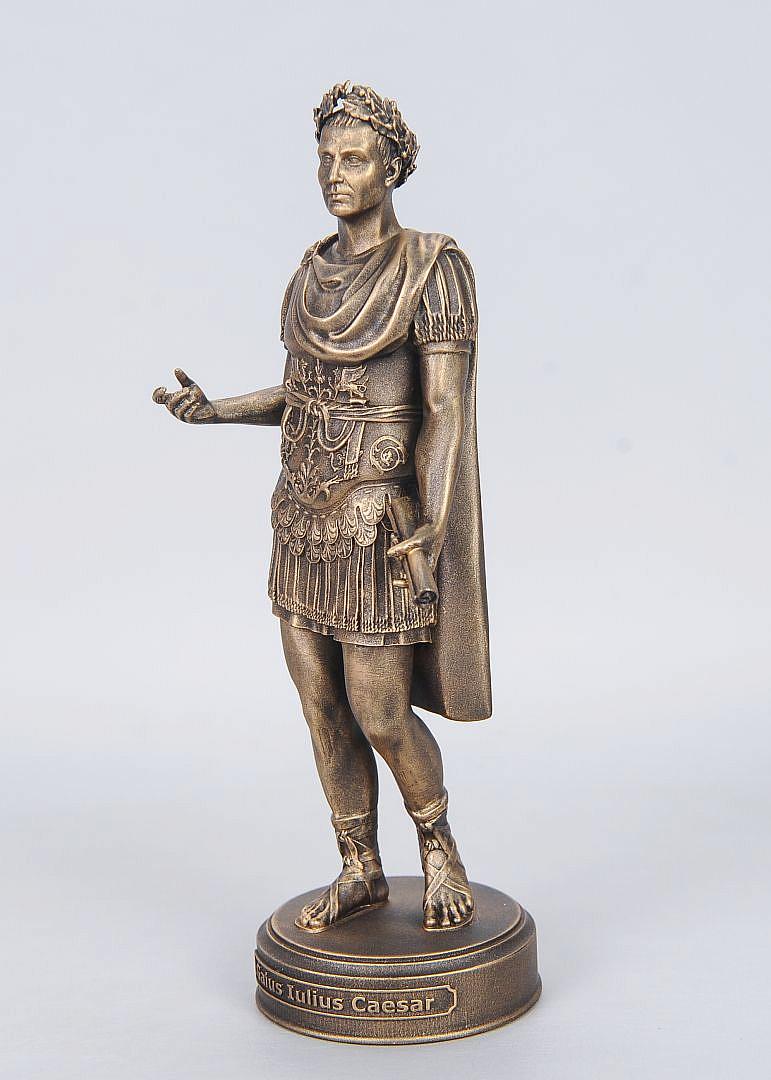 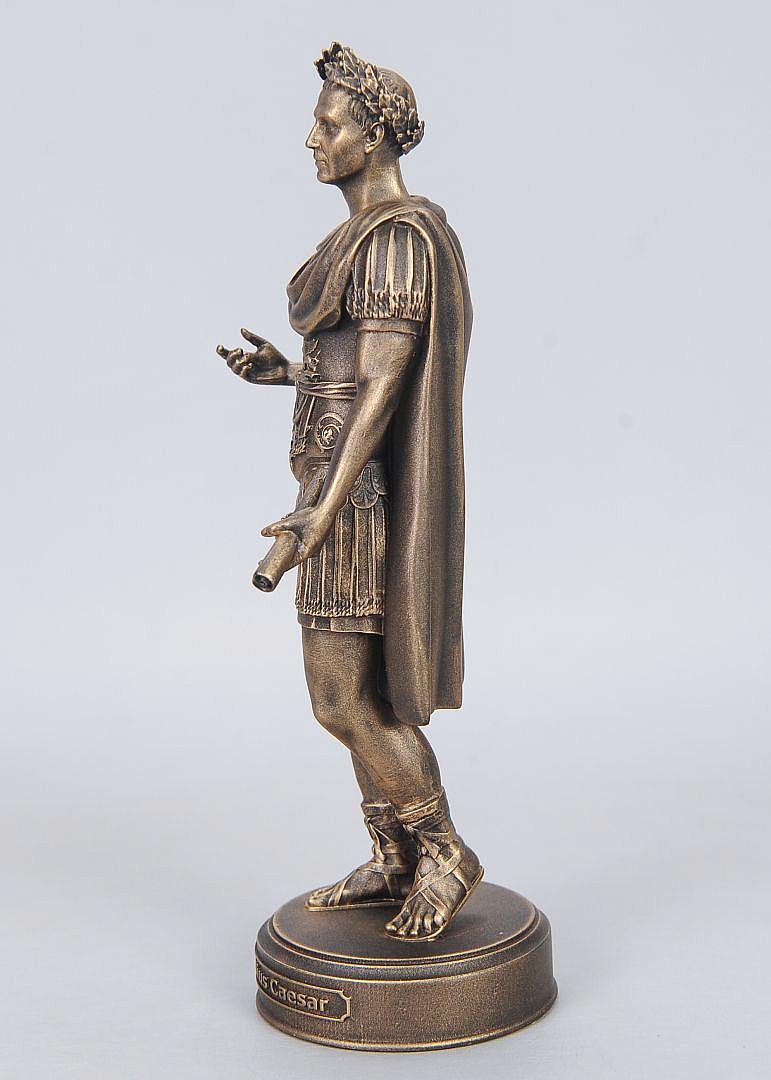 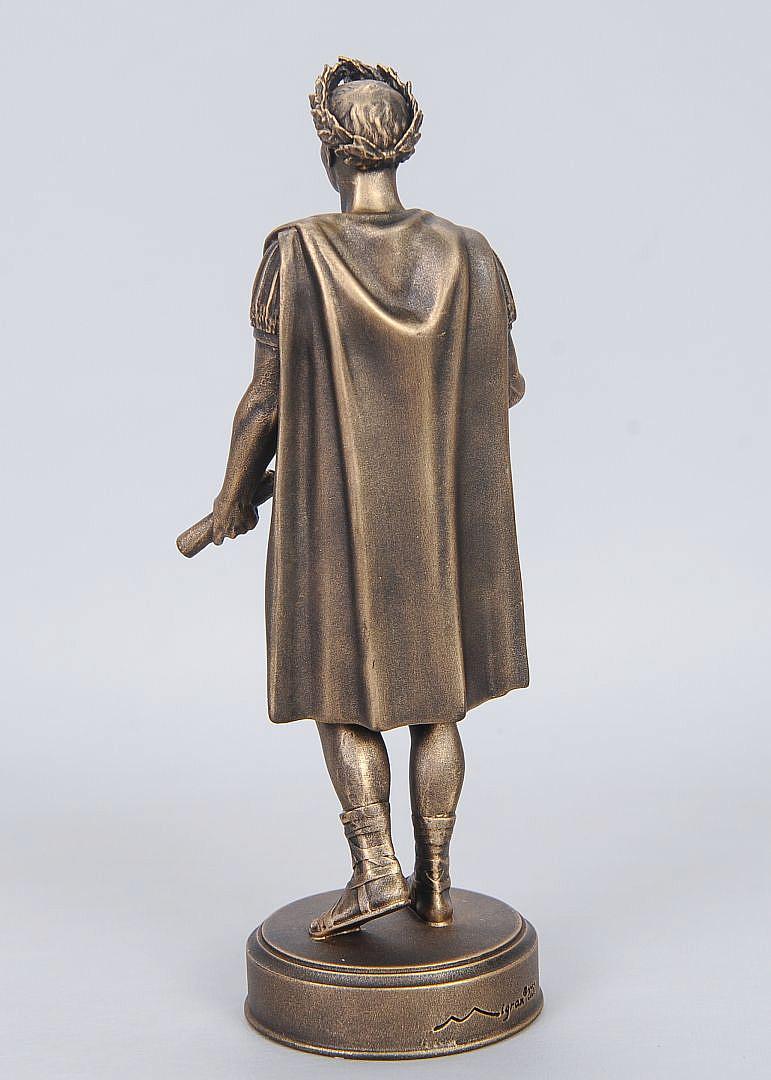 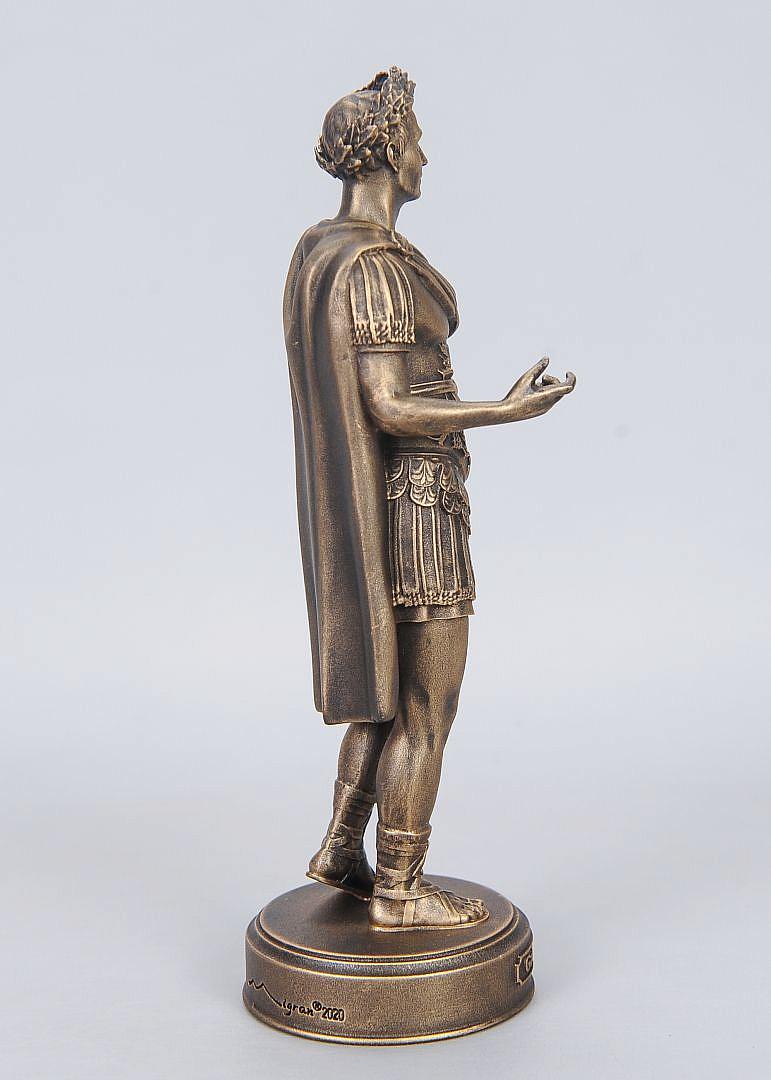 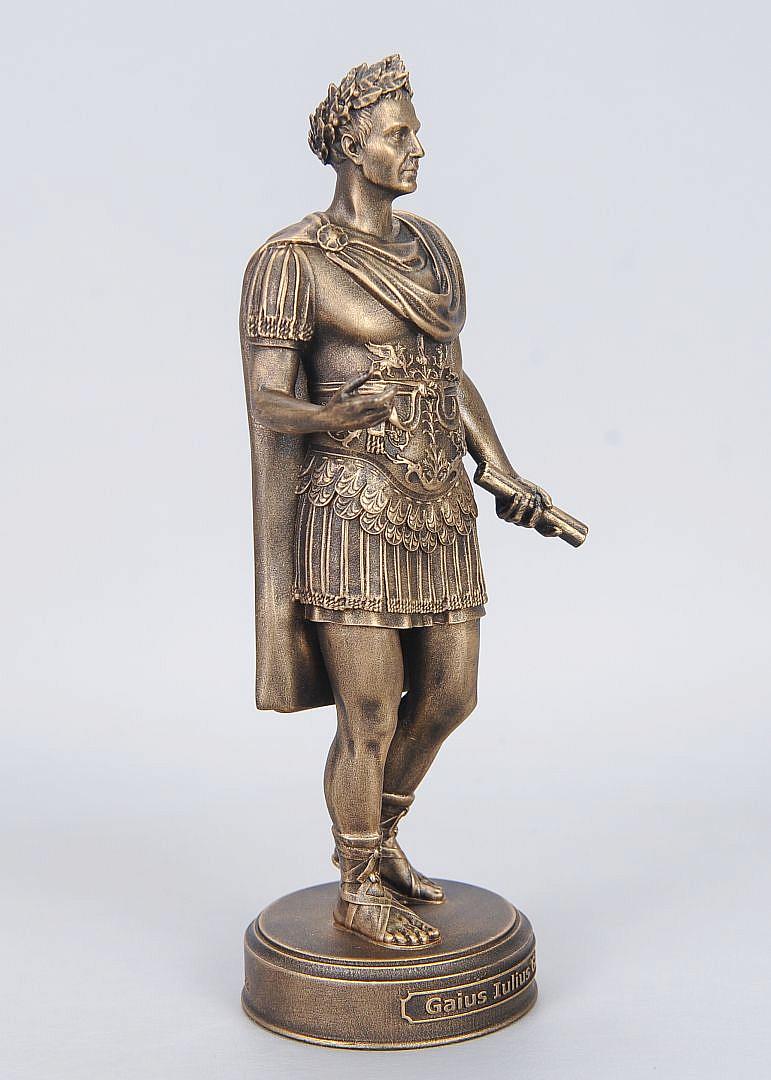 Caesar Guy Julius (102-44 BC). The great Roman commander and political leader. With the rule of Caesar, who established the regime of one-man rule, the last years of the Roman Republic are connected. His name was turned into the title of Roman emperors. Descended from a noble patrician family. The young Caesar’s family ties determined his position in the political world. Having occupied the post of Edoula in 66, he was engaged in the improvement of the city, in the organization of magnificent celebrations, bread distributions; all this contributed to its popularity. In 59, Caesar was elected consul. Through agrarian laws, Caesar gained a large number of followers. Becoming the proconsul of Gaul, he conquered new territories for Rome. In the Gallic War, Caesar's exceptional diplomatic and strategic art was revealed. As a general, Caesar was distinguished by his determination, and at the same time cautious, he was enduring, and in his campaign, he always went ahead of the troops. In 49, he made the famous crossing of the Rubicon River. After a series of victories over Pompey in Spain and Egypt, and the conquest of North Africa. Caesar returns to Rome, where he celebrates a magnificent triumph. He is proclaimed a speaker for 10 years, and receives the title of "emperor" and "father of the fatherland." Conducts numerous laws on Roman citizenship, the reform of the calendar, which receives his name. Because of a conspiracy by the Republican circles, in March, at a meeting of the Senate, he was treacherously murdered.