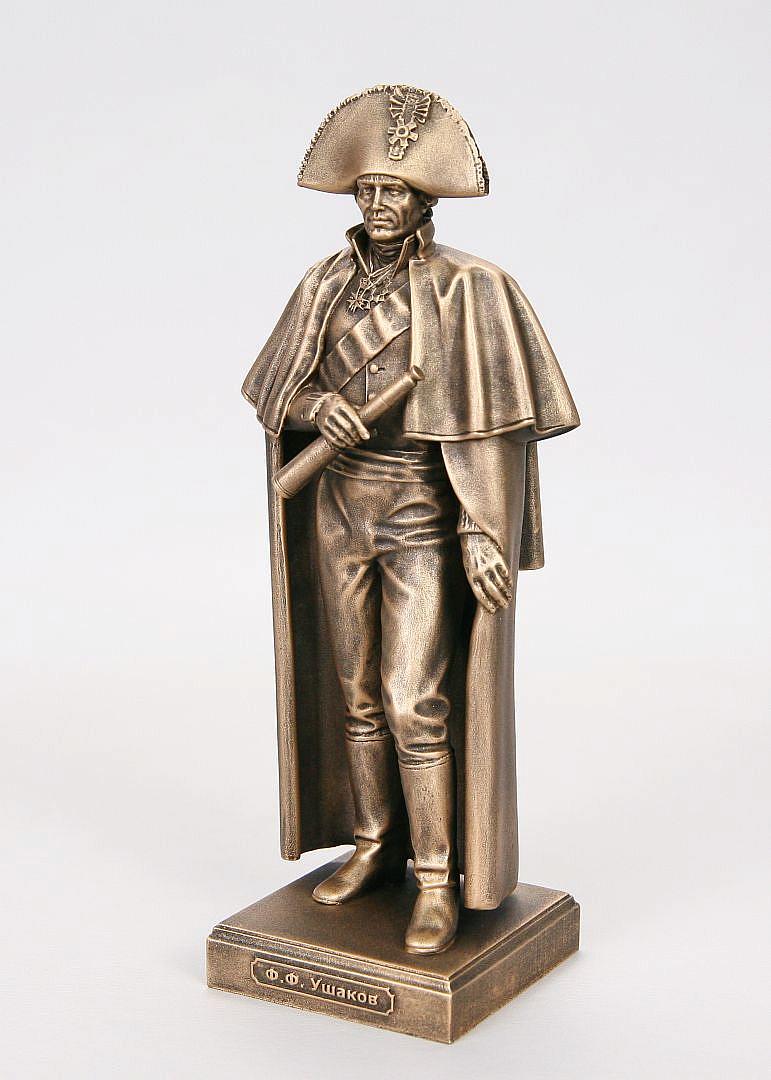 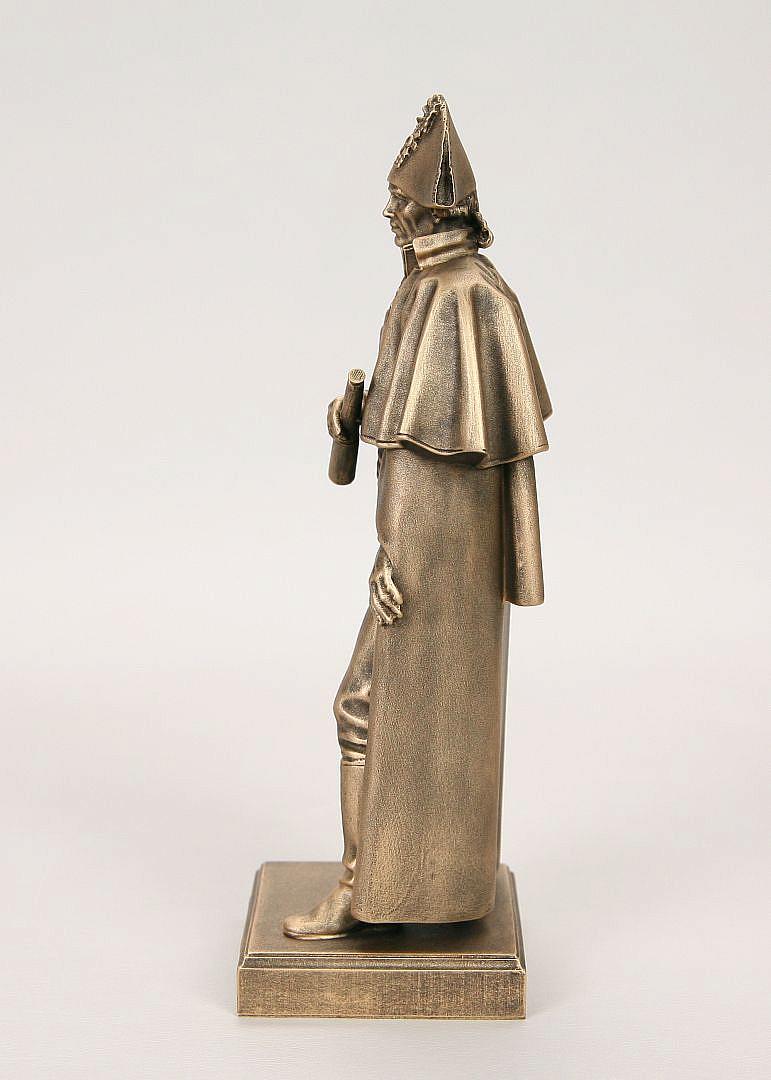 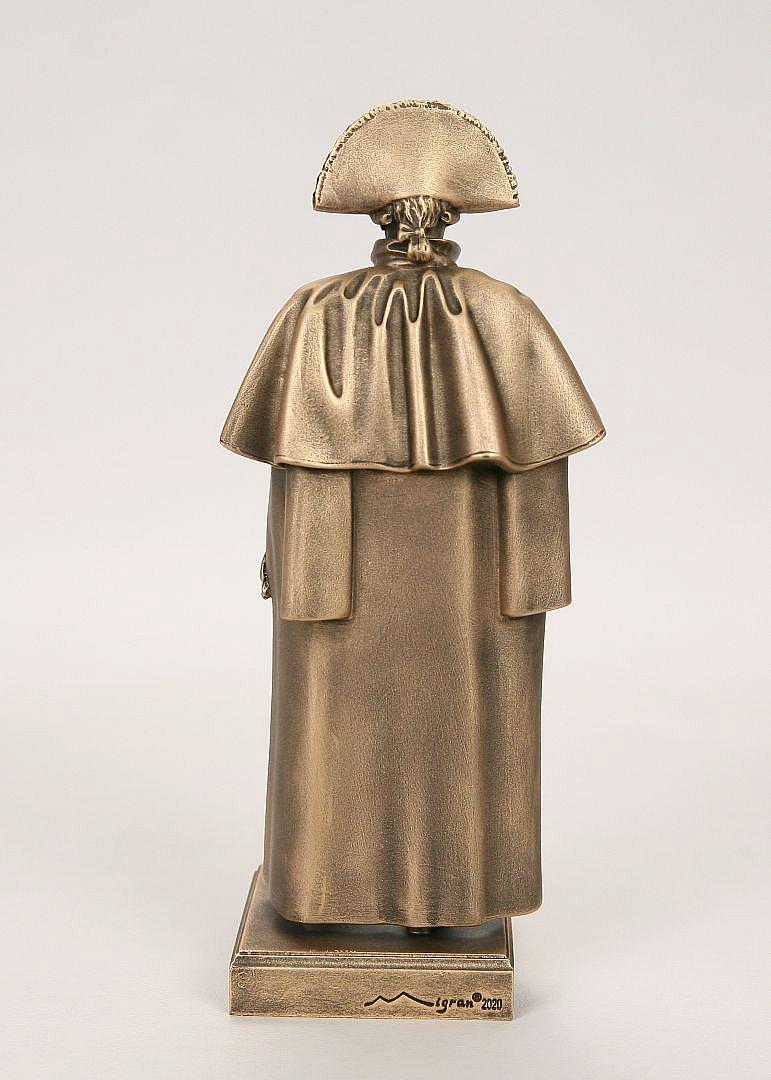 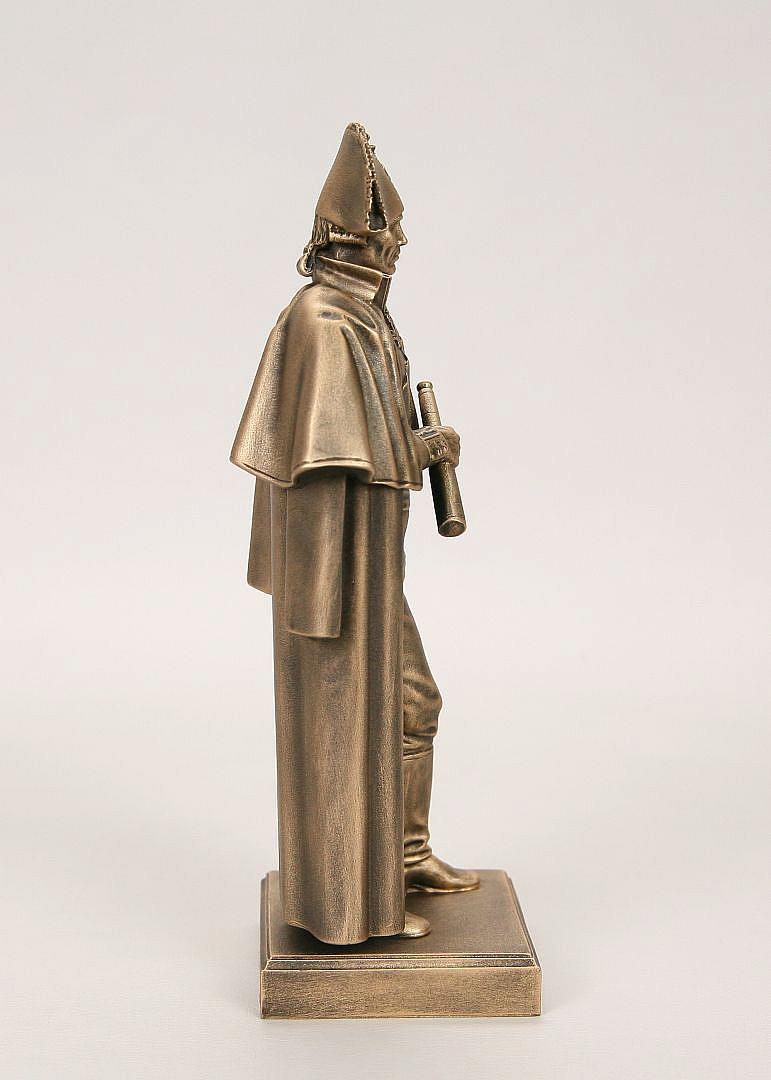 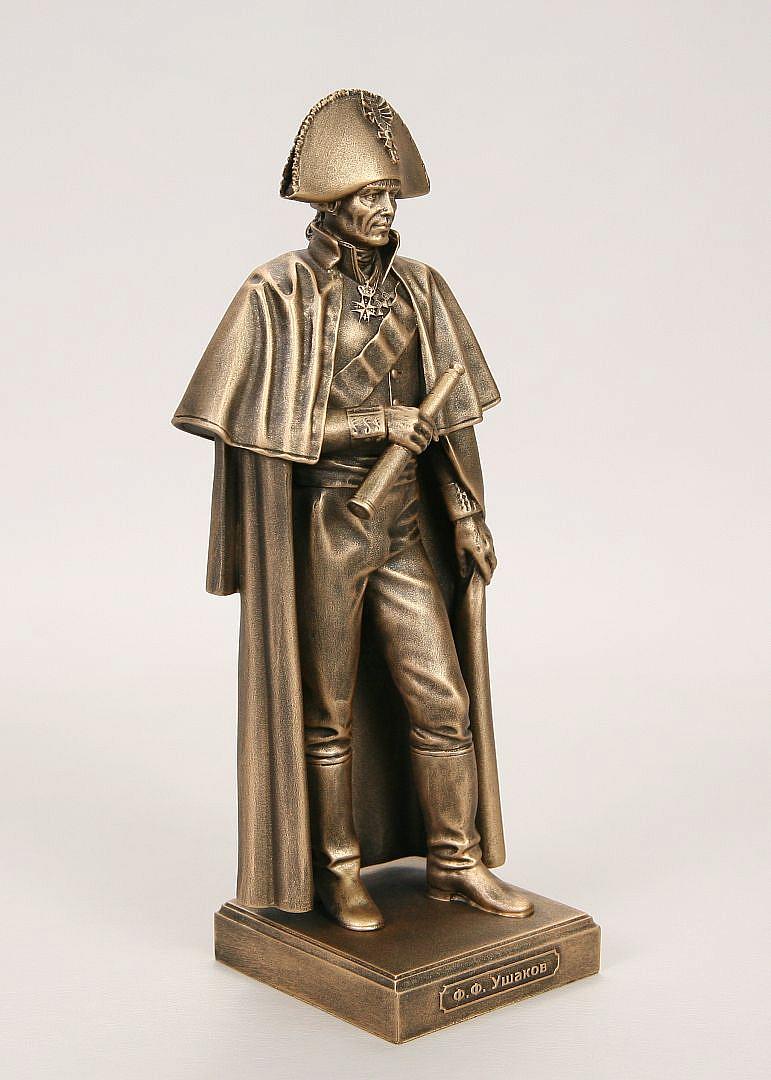 Ushakov Fedor Fedorovich (1745-1817), Russian naval commander, admiral, one of the creators of the Black Sea Fleet. He was born in the village of Burnakovo, Romanovsky district of the Yaroslavl province, in a poor noble family. He graduated from the Marine Cadet Corps in St. Petersburg (1766). He served in the Baltic Fleet, distinguished himself in the battles with the Turks in the Azov Flotilla. The captain of the frigate (since 1775), the imperial yacht (1780), the battleship "Victor", smashed the English pirates on the routes from the Baltic to the Mediterranean (1780-1782). Since 1783, Ushakov built the Black Sea Fleet and its main base in Sevastopol, formed and trained ship crews. In 1789, on the battleship "St. Paul" led the fleet's vanguard for the sinking of the Turkish squadron off the island of Fidonisi and was promoted to the rear admirals. At the head of the Black Sea Fleet victoriously completed the war at sea, defeating the Turks in the battles near the Kerch Strait. During the Italian campaign, A.V. Suvorov (1799) Ushakov's sailors drove the French out of southern Italy, took Genoa and Rome. After retiring in 1807, he devoted himself to charity and the Church. Ushakov made a significant contribution to the construction of the Russian navy and the development of his advanced tactics. He himself did not know defeat. In the spirit of Suvorov, the naval commander refused all the maneuvers and squadron designs dictated by linear tactics, not directed directly at the complete defeat of the enemy with the least losses in order to end the war as quickly as possible. Died F.F. Ushakov on October 14, 1817.