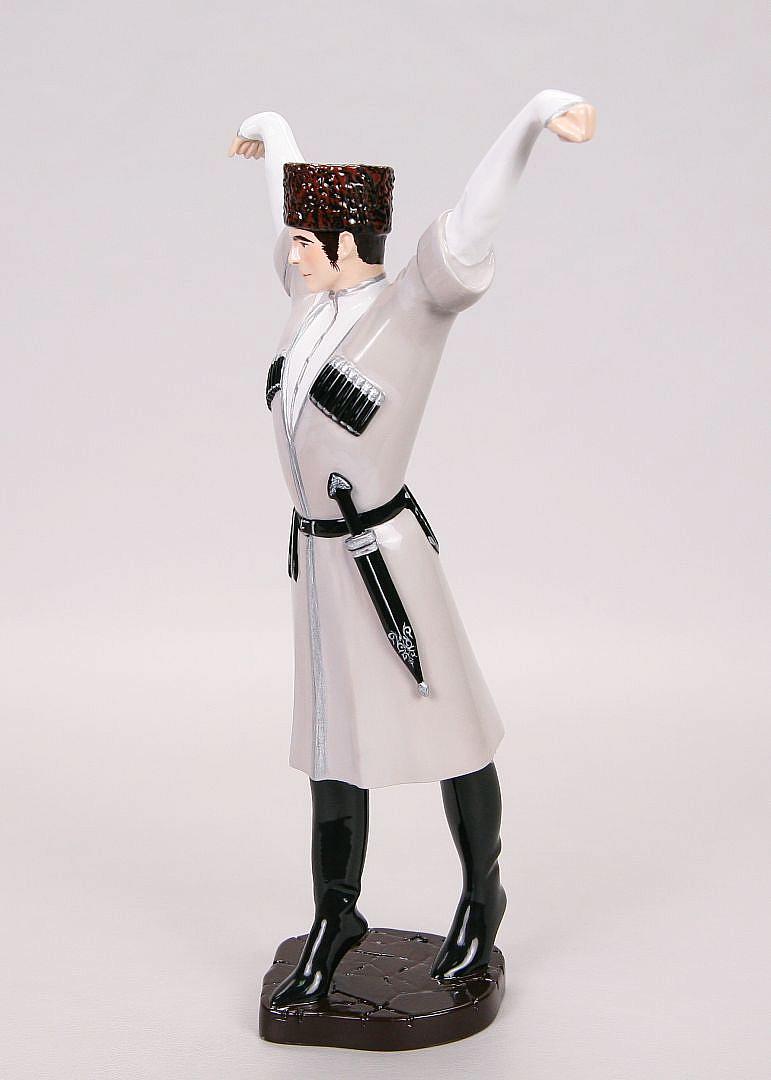 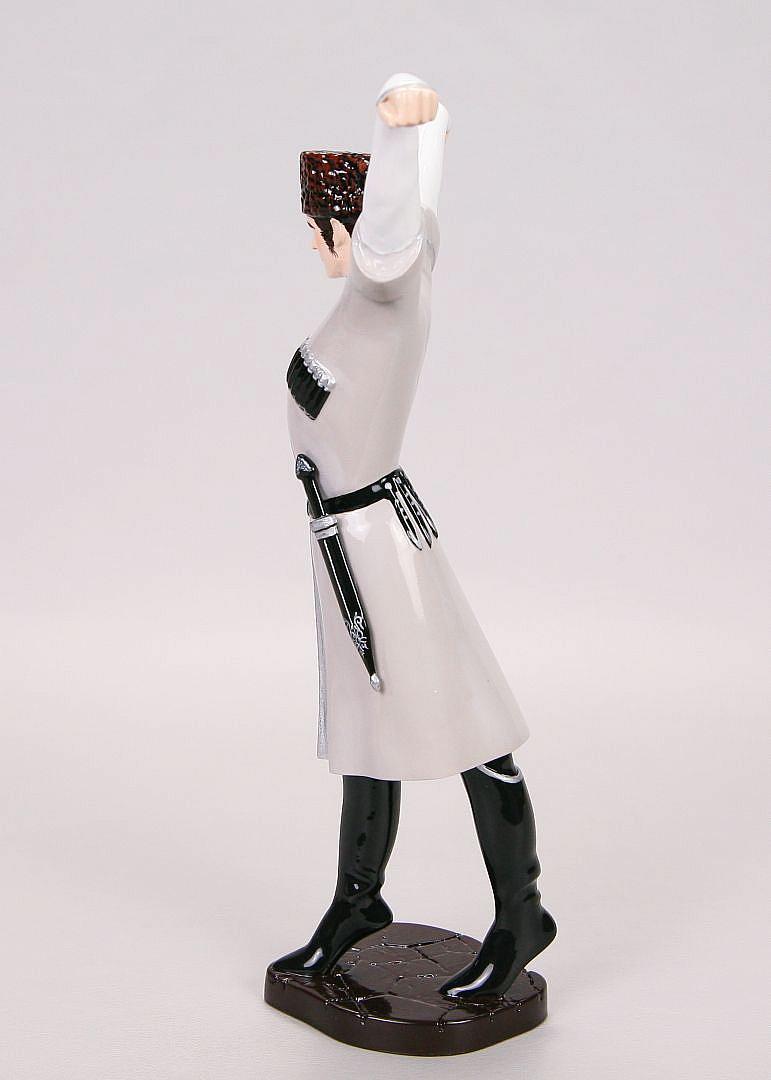 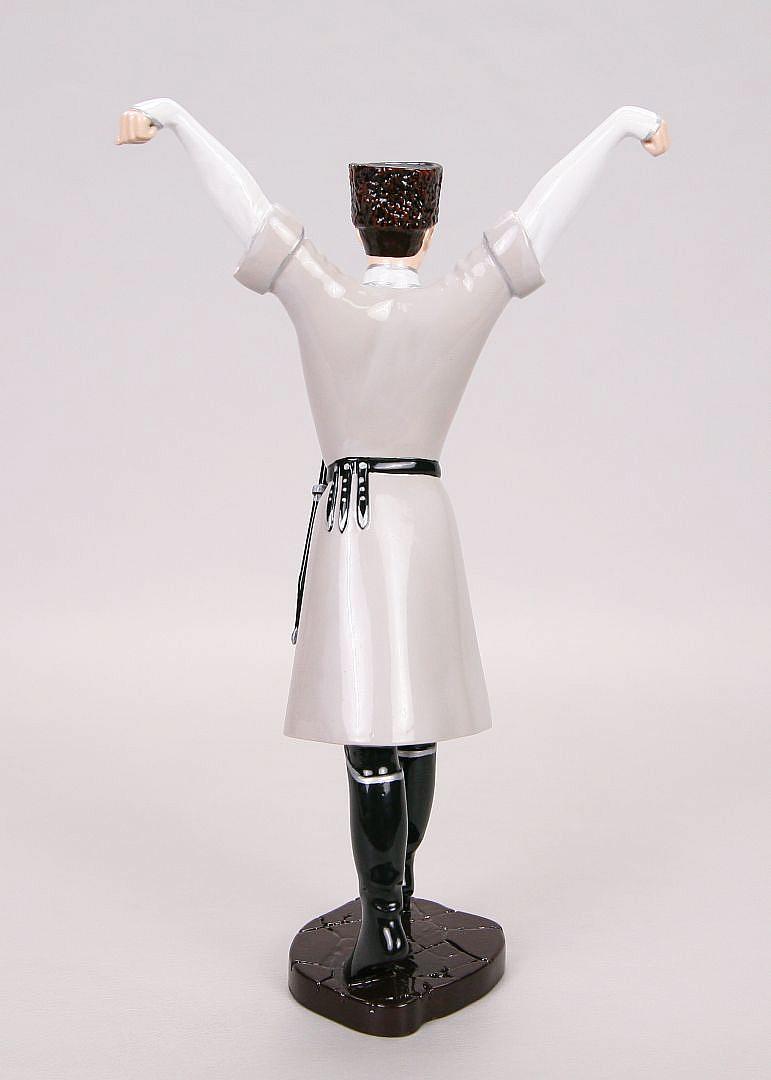 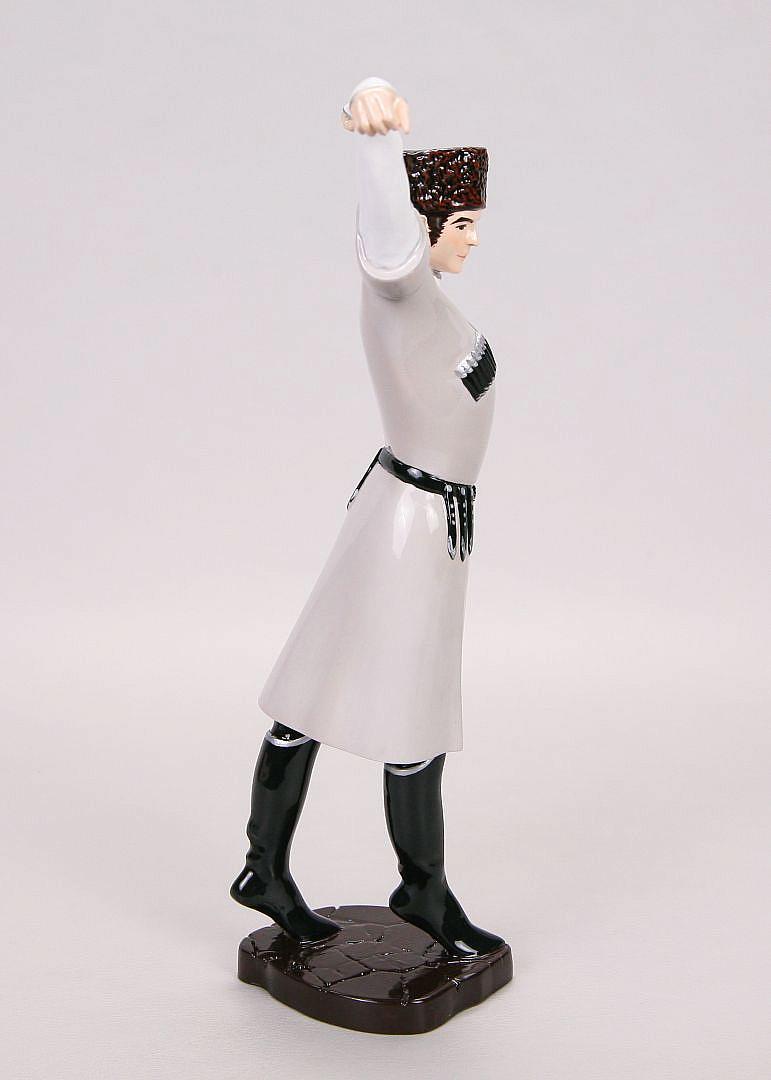 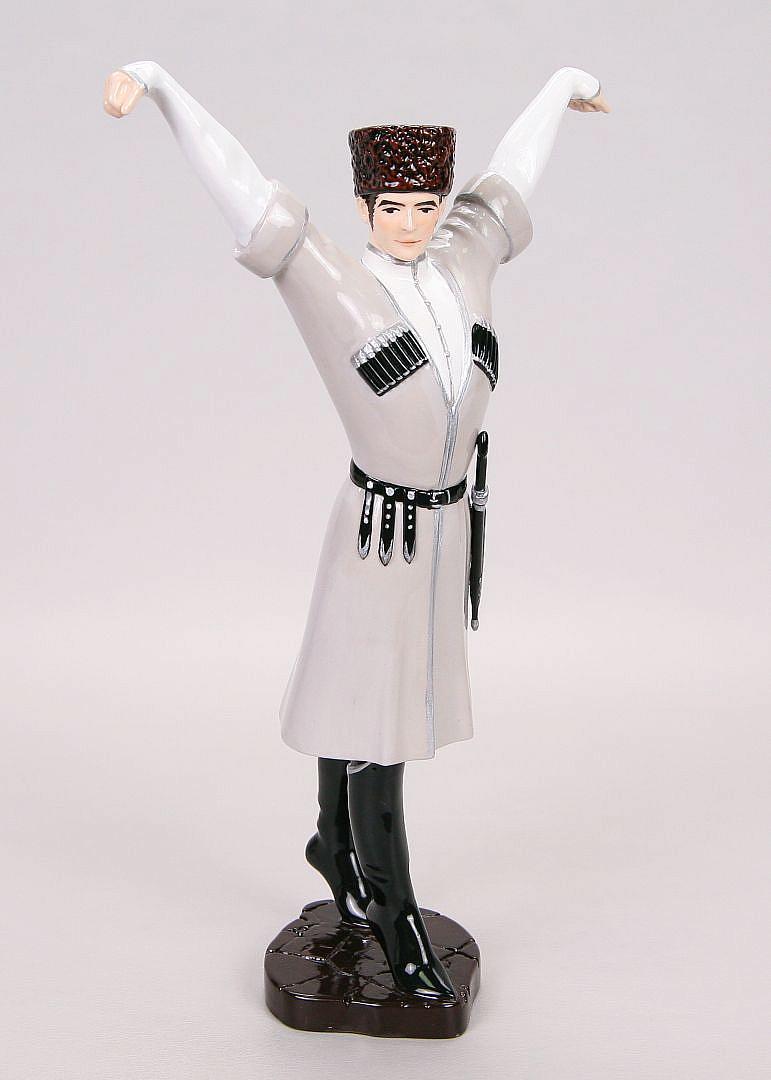 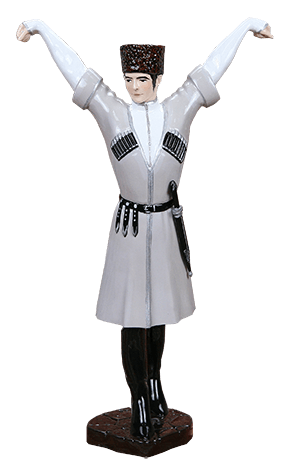 Historically, the mountaineers from the Caucasus, as well as the Kyrgyz and Kazakh nomads, who lived in the Central Asian territories of the Russian Empire, were called dzhigits. Distinguished by daring, courage and fearlessness, the horsemen were first-class riders, skillfully controlling a war horse and masterly wielding weapons, and that is why they were in the service in the imperial troops as messengers, guides, and scouts. In addition, in some parts of the Russian army, for example, in the Turkmen and Caucasian formations, there was the title of “horseman. In the Turkic language, the word "dzhigit" means a young man or a young man, but since in the traditional Caucasian and Central Asian culture every young man from childhood mastered the art of martial tricking, this concept automatically became associated with brave and hardy horsemen. In the past, every horseman was obliged to own horse riding, because the whole life of nomadic peoples was on horseback. This type of martial art included the rider's ability to hide under the belly of a horse, jump on the saddle with his feet, shoot from any position, make the horse gallop furiously, and then abruptly force it to stop and lie down, creating a cover for the rider. Nowadays, horse riding has become an integral part of the military training of the Caucasian Cossacks, which they adopted from the Circassians.