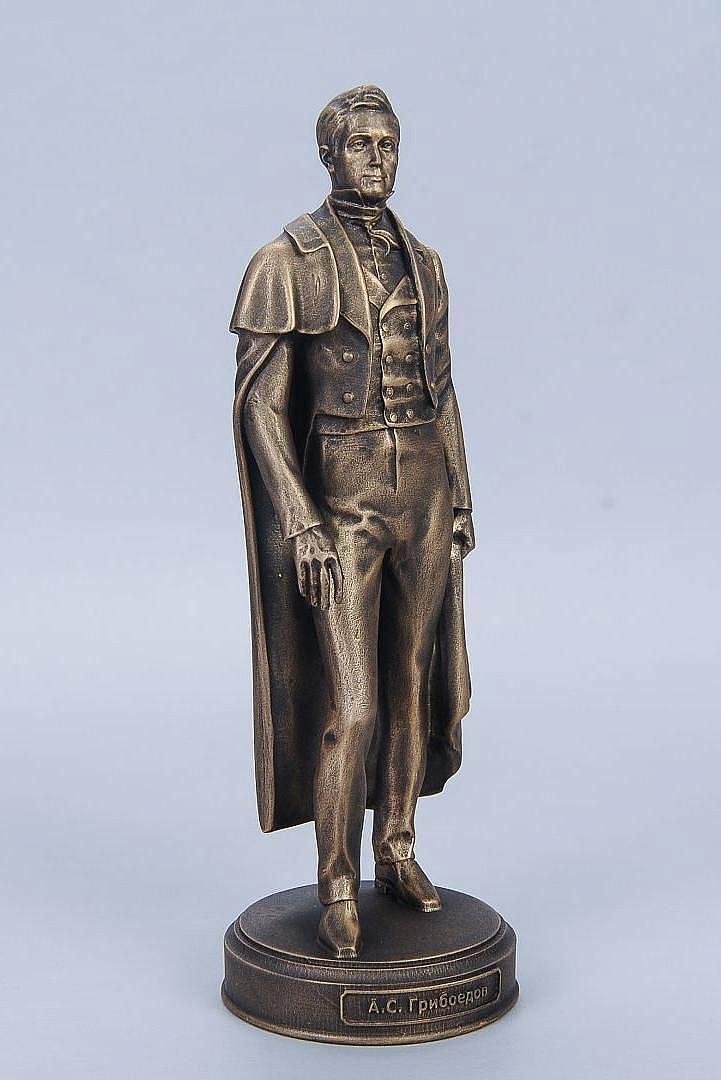 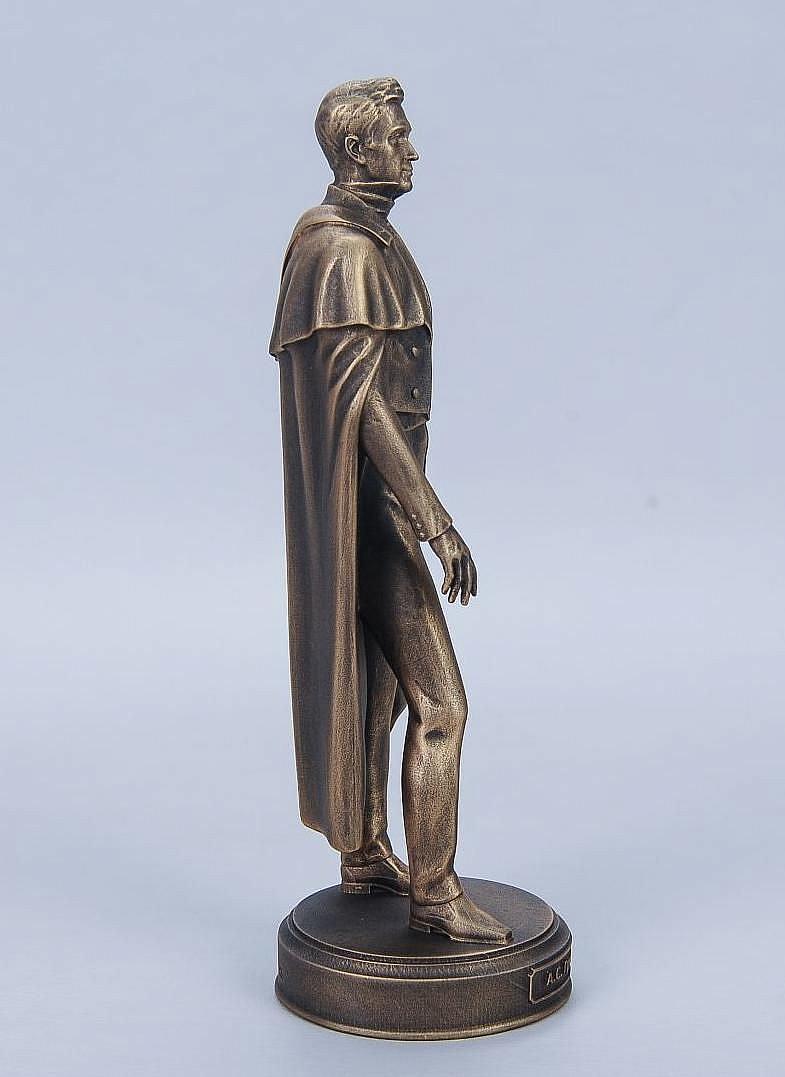 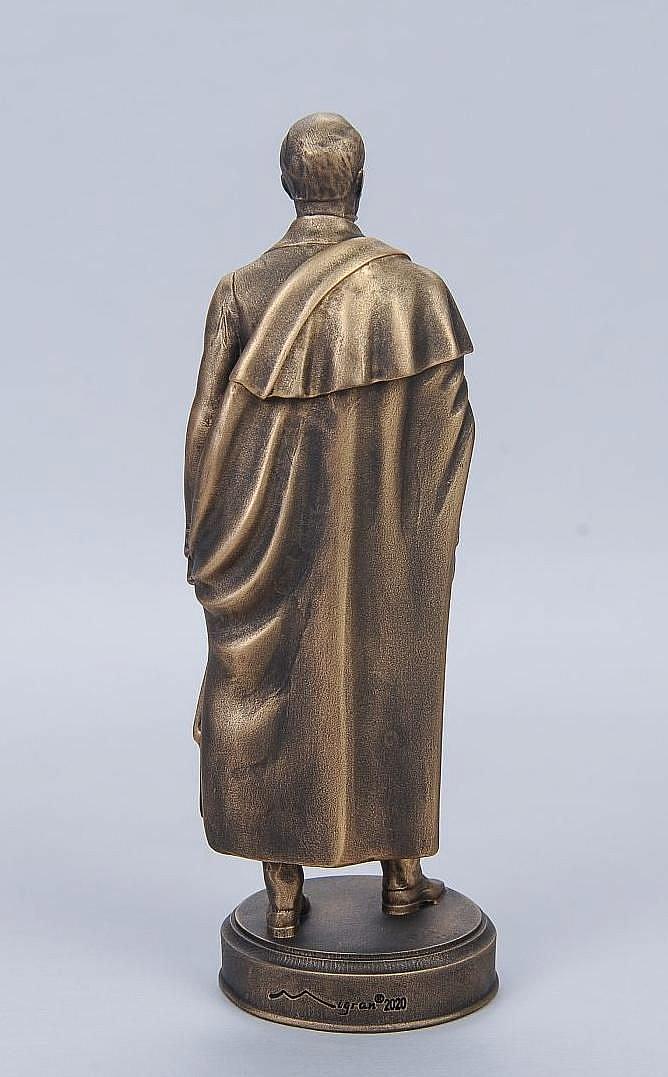 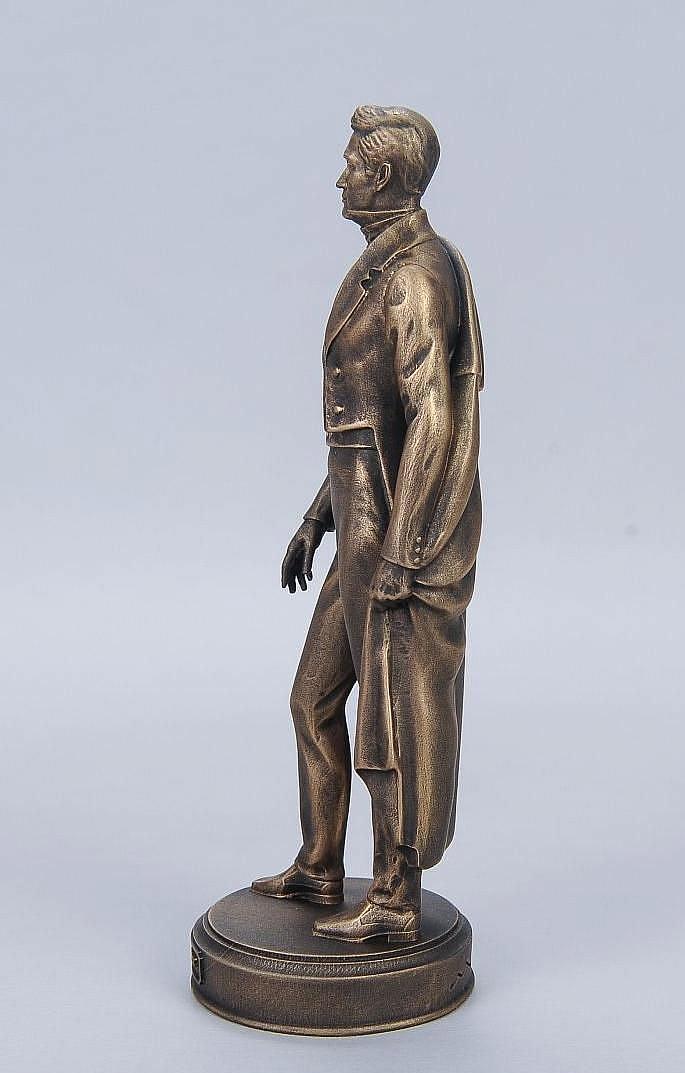 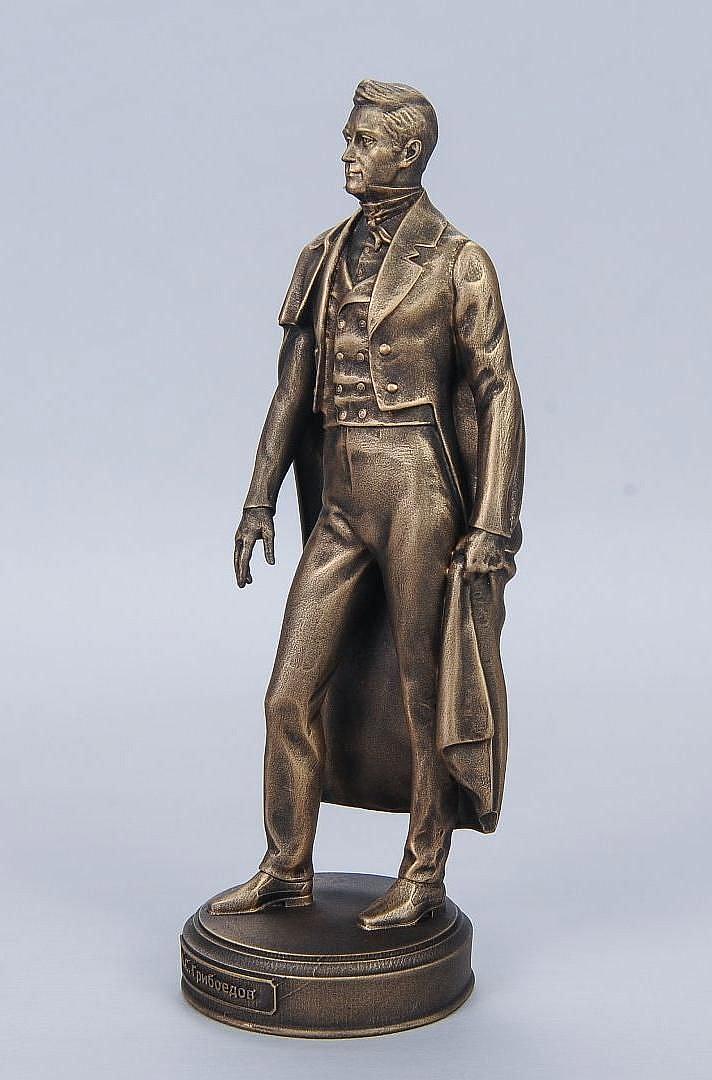 Griboedov Alexander Sergeevich (1795-1829 gg.) Russian writer and diplomat. Belonged to a noble family. Received an excellent education. He studied at the Moscow University noble guesthouse, then entered the Moscow University. One of the most educated people of his time, Griboedov spoke French, English, German, Italian, Greek, Latin, and later mastered Arabic, Persian, and Turkish. Since the beginning of the Patriotic War of 1812, Griboedov entered the Moscow Hussars Regiment as a cornet. Having retired in 1816, he settled in St. Petersburg, determined to serve in the College of Foreign Affairs. He leads a secular lifestyle, rotates in theatrical and literary circles, he writes and translates for the theater. In 1818, Griboedov was appointed secretary of the Russian diplomatic mission to Persia. In 1822 he transferred to Tiflis. There were written I and II acts "Woe from Wit." By the fall of 1824, the comedy was completed. In the fall of 1826, Griboedov took part in several battles of the outbreak of the Russo-Persian war. Achieves significant success in the diplomatic field. Having brought to St. Petersburg the documents of the peace treaty in 1828, he receives awards and a new appointment as the plenipotentiary minister in Persia. In August, he marries the 16-year-old daughter of L. Chavchavadze - Nina, with her goes to Persia. January 30, 1829 a crowd of Muslim fanatics defeated the Russian mission in Tehran. The Russian messenger was killed. Griboedov was buried in Tiflis on Mount St. David.