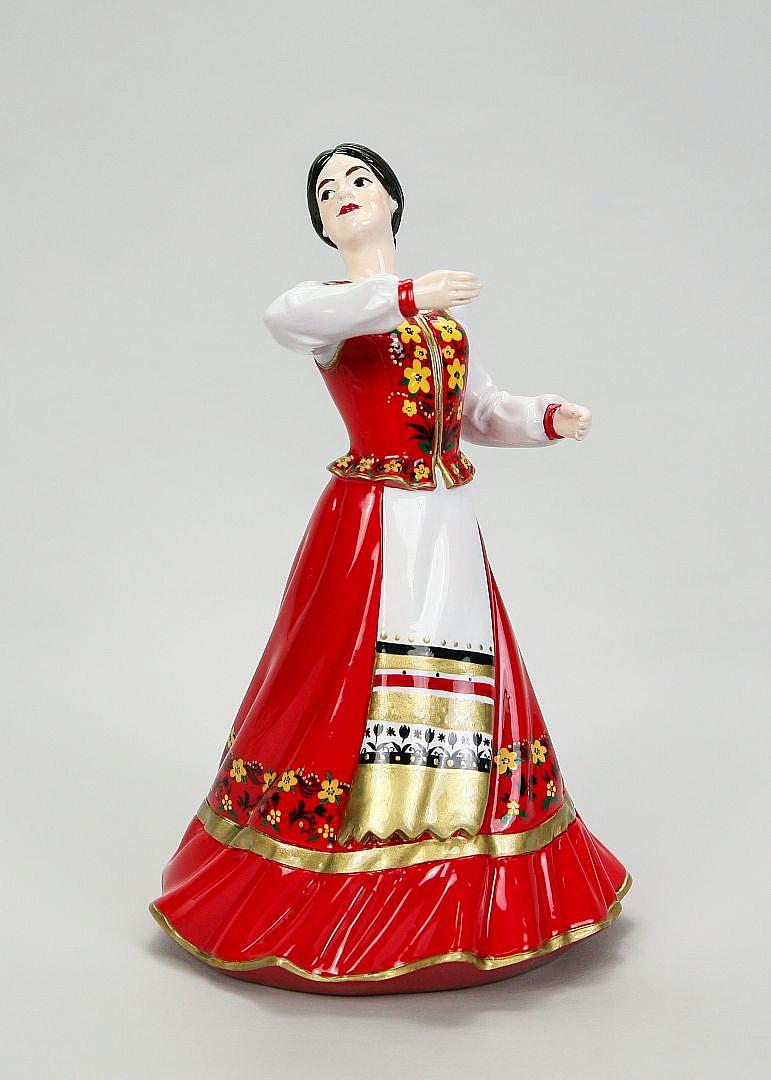 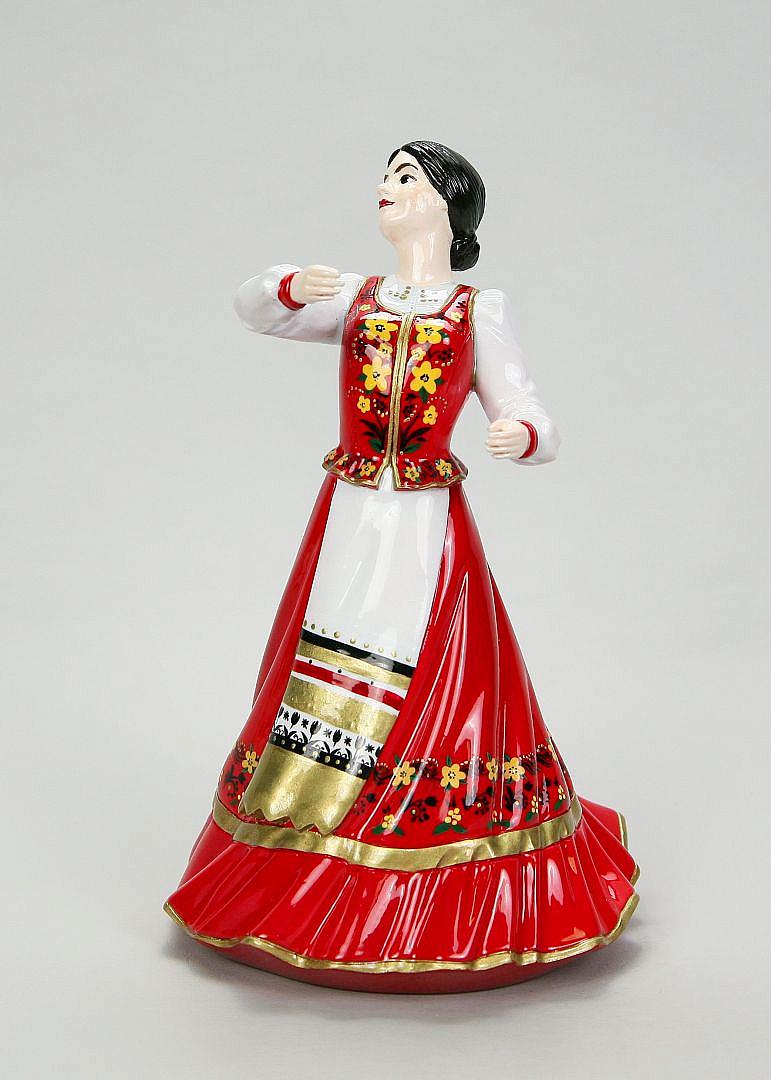 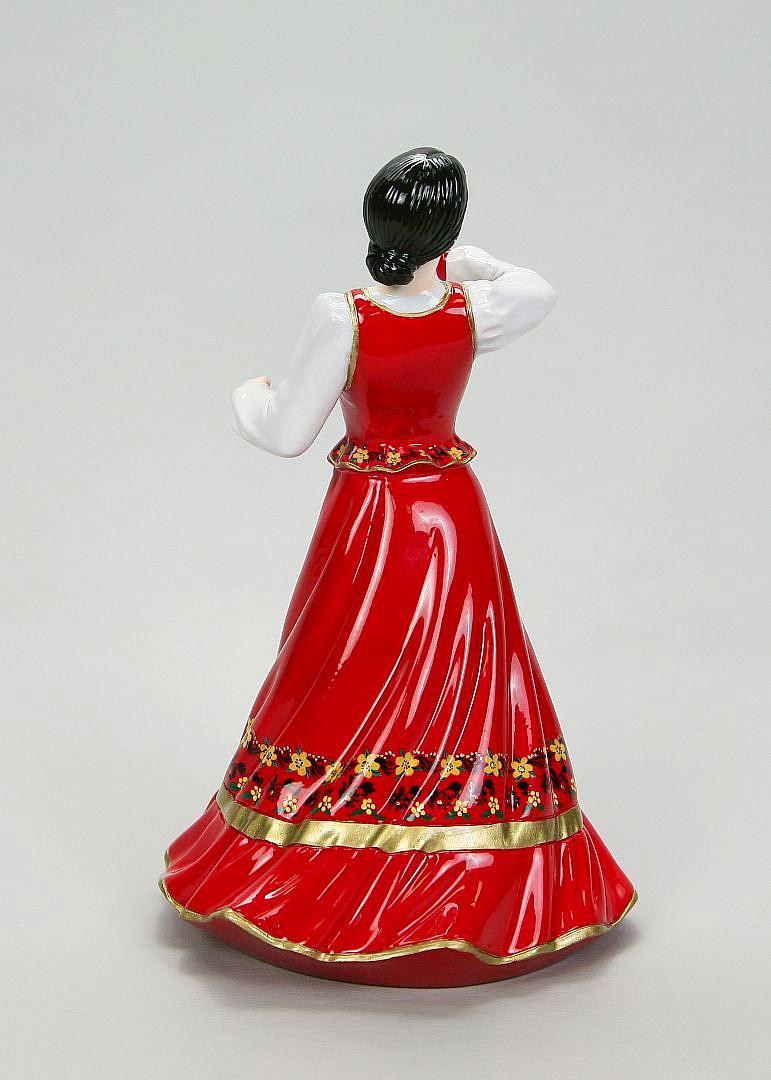 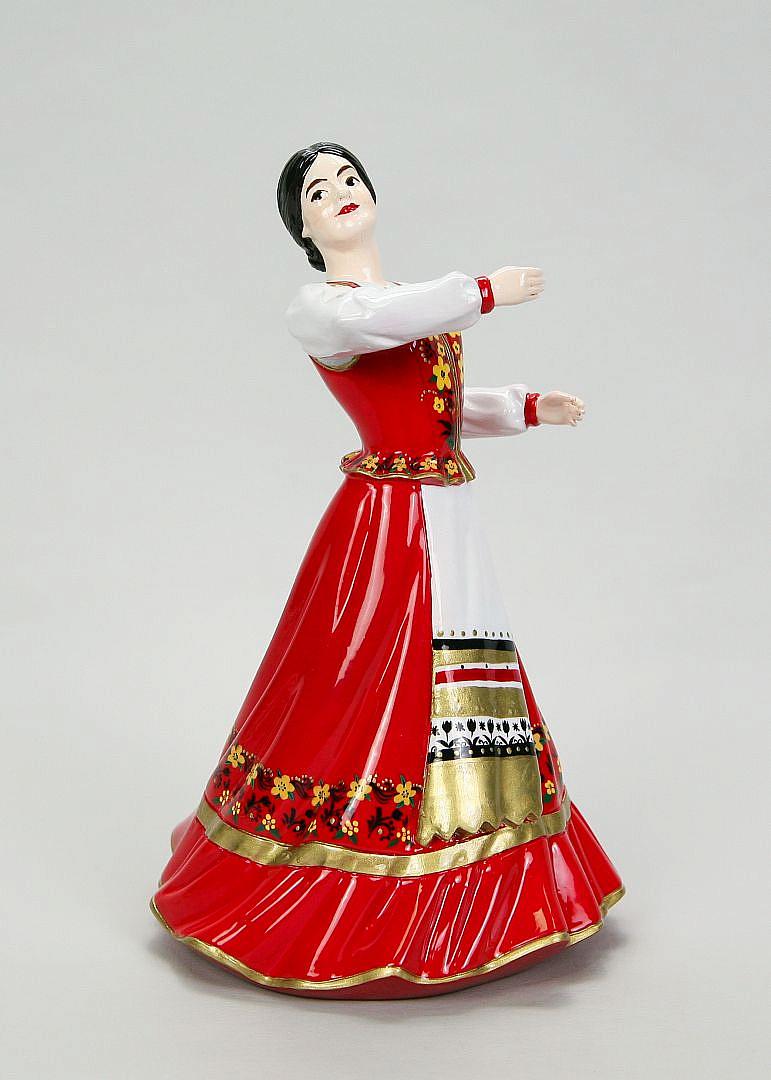 The existence of Cossacks in the border steppes of the Don and the Urals, Terek and Kuban was filled with an anxiety. During the centuries, it forged its extraordinary character, which distinguishes them from Russian women of the middle belt and representatives of other ethnic groups of Russia. Harmoniously combining femininity and courage, meekness and love of freedom, selfless love for the family and devotion to the Fatherland, they are equally involved with men in the formation of a bright image of the Cossacks. Knowing the secrets of handling a sword and a gun, the Cossack women showed "fearless determination. On the river handled the skiff, rode on horseback, and deftly mastered the arcana and weapons. She knew how to protect her children and her hut. Such a way of life, contributed to the physical development of the Cossack women and the development of her character indomitability, resilience, efficiency and masculinity. An assiduous mother, an honest wife and a clean mistress in the moments of danger forgot about belonging to the weaker sex and together with the Cossacks bravely participated in the defense of the village, and therefore the family hearth. The history of the Cossacks in Russia XVI–XVIII centuries is full of references about the heroic self-defense of the Siberian and Volzhsky, Tersky and Kuban, Don and Ural villages by not only Cossacks, but also Cossack women, who preferred shameful captivity death. 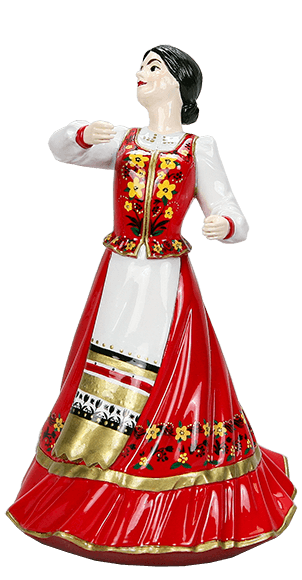