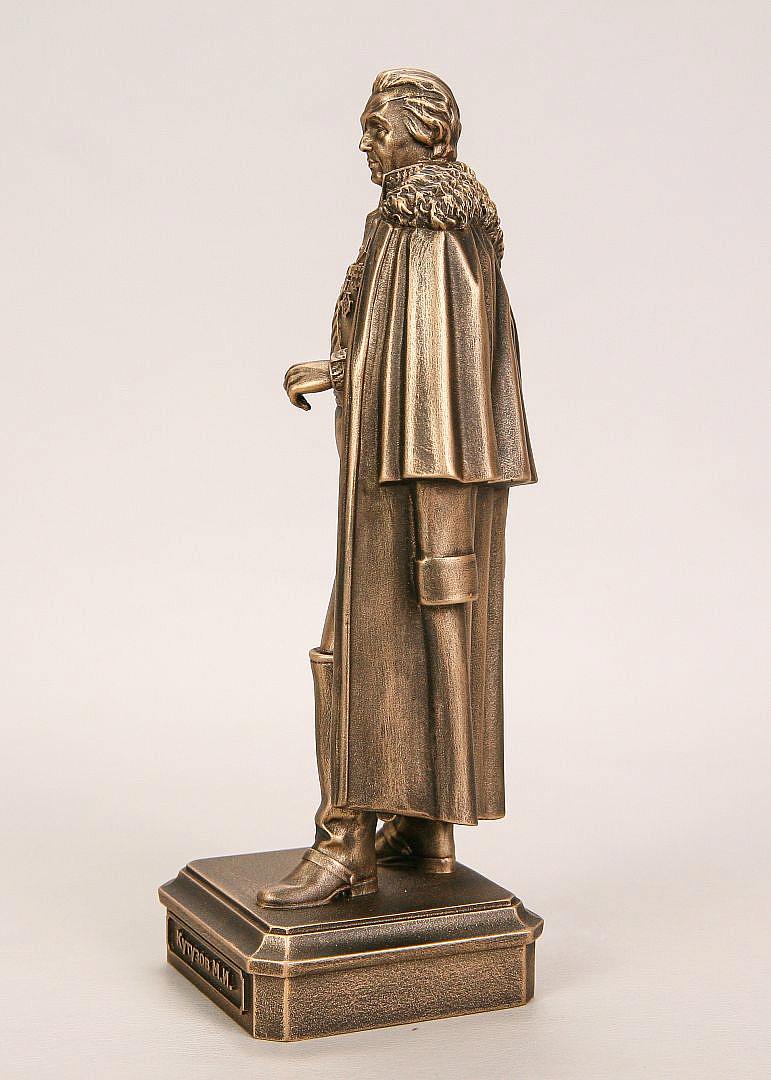 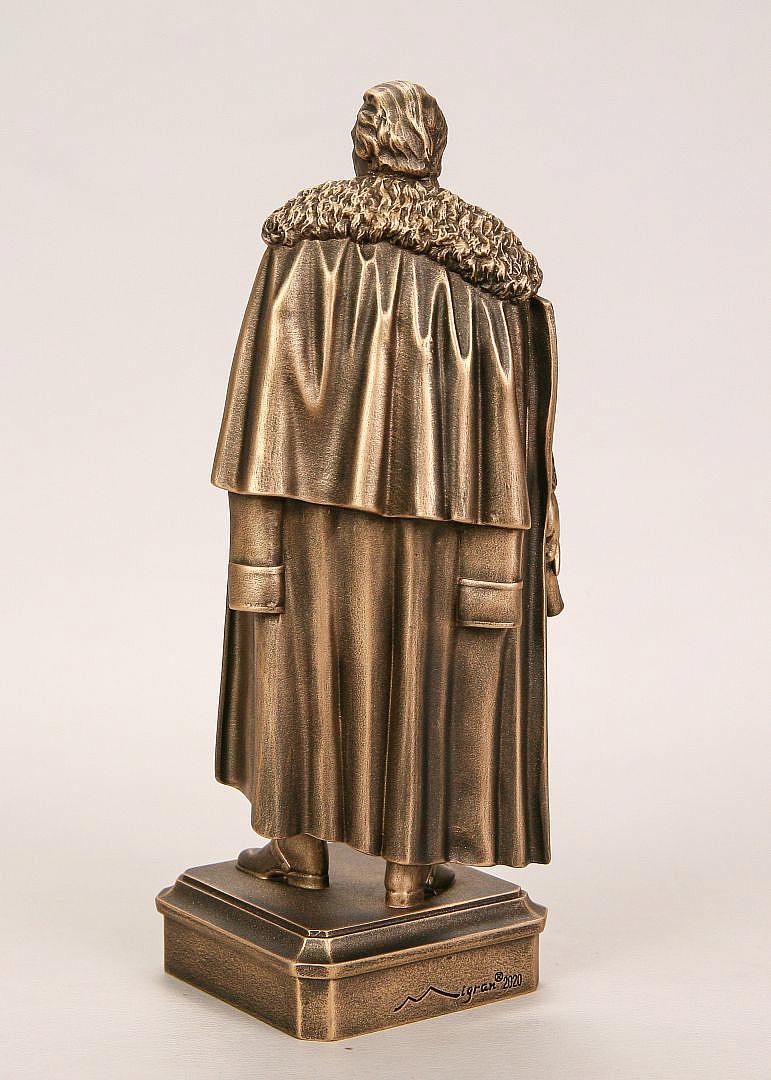 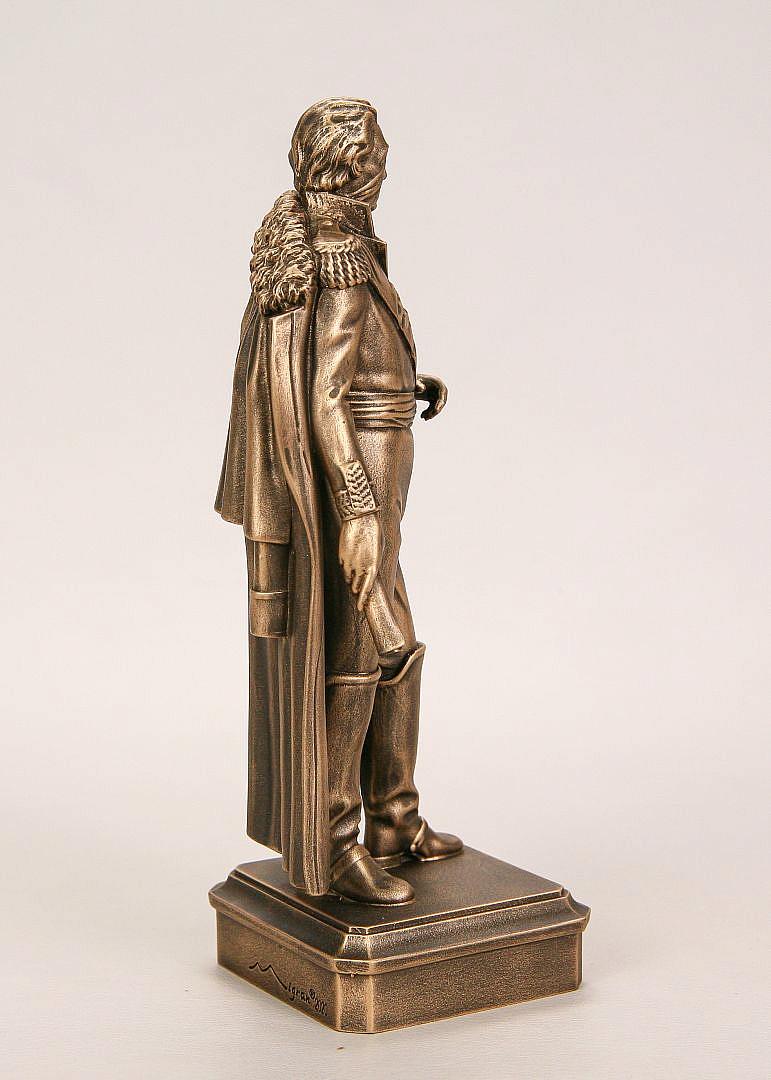 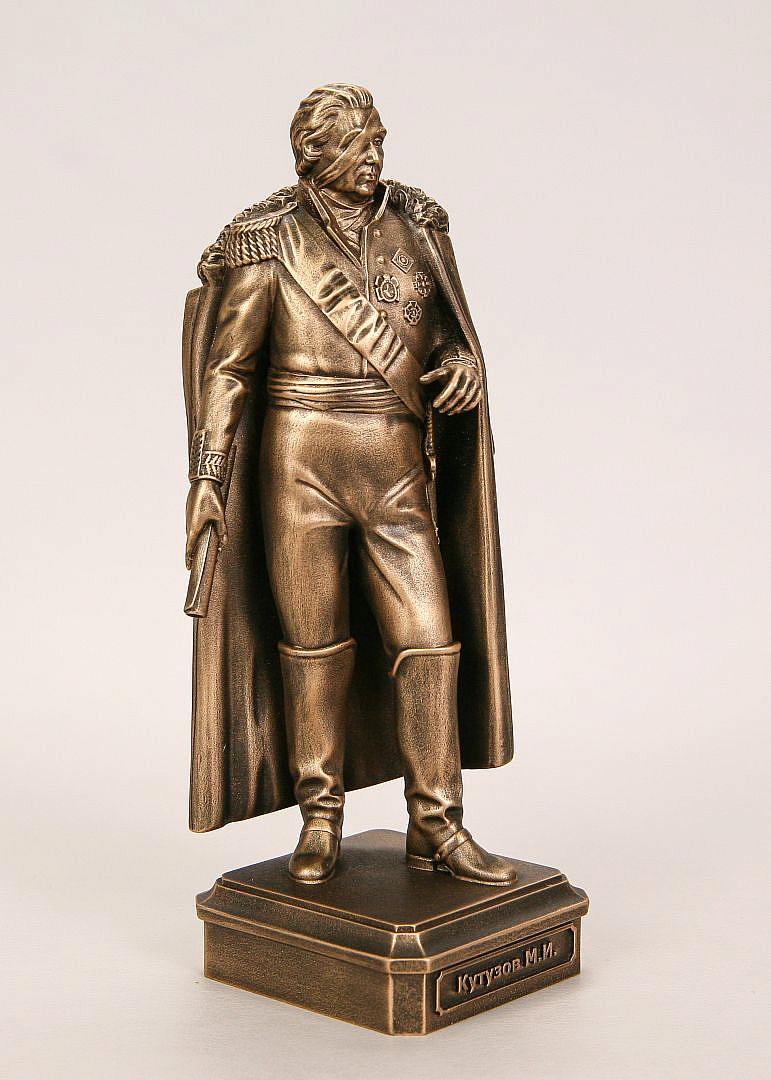 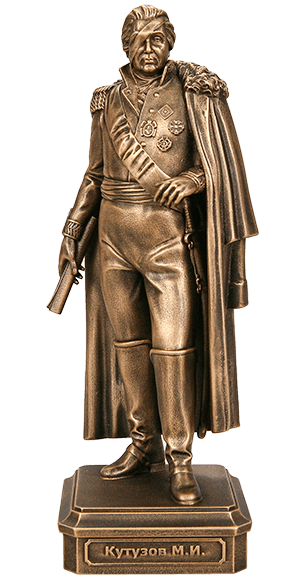 Kutuzov (Golenishchev-Kutuzov) Michael Illarionovich (1745-1813) Russian commander and diplomat. He was born September 16, 1745 in St. Petersburg in the family of a lieutenant general from an old noble family. He graduated with honors from the artillery school in St. Petersburg (1759) and became commander of the company of the Astrakhan Infantry Regiment. Since 1762, he served as adjutant of Governor-General Revel (Tallinn); took part in military operations in Poland in 1764-1765, participated in the Russian-Turkish war of 1768-1774. In 1774, Alushta received a bullet wound in the temple and lost his right eye. After treatment abroad for six years, he served under the command of A.V. Suvorov, engaged in organizing the defense of the Crimean coast. During the Russo-Turkish War of 1787-1791. Kutuzov received a second heavy wound in the head, distinguished himself during the assault of Ishmael (1790), was awarded high awards and received the rank of Lieutenant General. Alexander I made him the military governor of St. Petersburg. In 1805, Kutuzov began to command the troops that operated in Austria against Napoleon I and in 1811 assumed the command of the Moldavian army. During the Patriotic War of 1812, Kutuzov became commander-in-chief of the Russian army and after the expulsion of Napoleon; he received the Order of St. George of the 1st degree, and the title of Prince of Smolensk. He opposed the persecution of Napoleon in Europe, but was appointed commander-in-chief of the united Russian and Prussian armies. Before the start of the company fell ill. He died on April 28, 1813.